480 BC – Battle of Salamis, despite being outnumbered nearly 3 to 1, the Greek fleet of Themistocles defeats Xerxes I and his Persian fleet by tricking them into the narrow straits, where their greater numbers could not maneuver effectively 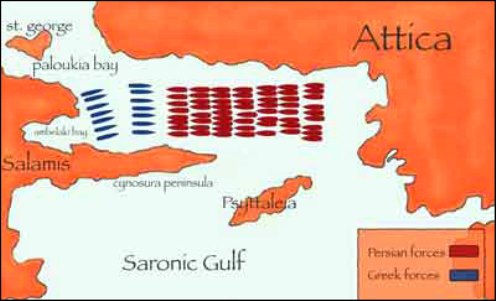 1598 – English playwright Ben Johnson kills actor Gabriel Spenser in a duel, is tried for the killing, but pleads “benefit of clergy” – a legal fiction that gave judges discretion in sentencing first-time offenders if they were clergy or could read the bible aloud (Johnson’s father was a clergyman, but he was raised by his stepfather, a bricklayer.)  He avoids the death penalty, but is imprisoned, forfeits all his possessions and is branded on the thumb (to prevent him from using the benefit of clergy defense again)

1789 – U.S. Congress authorizes the office of Postmaster General, but the position had already been held by Benjamin Franklin, appointed by the Second Continental Congress in 1775, followed by Richard Bache in 1776 and Ebebezer Hazard in 1782. The first Postmaster General appointed by Congress is Samuel Osgood, four days after Congress officially approves the department

1823 – Joseph Smith claims he was directed by a vision of the Angel Moroni to find a buried book of golden plates inscribed with a Judeo-Christian history of an unknown ancient American civilization, which he then “translates” into English and publishes as the Book of Mormon

1862 – Abraham Lincoln issues the preliminary Emancipation Proclamation, which states that all slaves held within rebel states would be free as of January 1, 1863

1905 – Italo Marchiony finally receives his patent for an ice-cream-cone-making machine *, for which he had filed in December, 1903, five months before the St. Louis World’s Fair opened, which popularized the idea of eating ice cream from a cone

1908 – Bulgaria declares its independence from the Ottoman Empire

1955 – British commercial television begins, with only six minutes of ads allowed per hour and no Sunday morning TV permitted

1961 – JFK signs the congressional act that establishes the Peace Corps

1973 – The first Hobbit Day,* celebrating the birthdays of Bilbo and Frodo Baggins, promoted in the U.S. by the American Tolkien Society as part of Tolkien Week 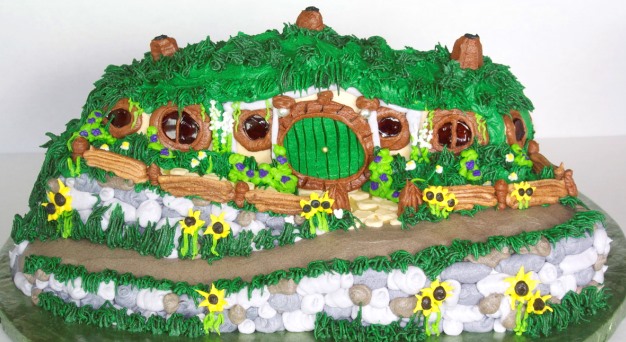 Nona Blyth Cloud has lived and worked in the Los Angeles area for the past 50 years, spending much of that time commuting on the 405 Freeway. After Hollywood failed to appreciate her genius for acting and directing, she began a second career managing non-profits, from which she has retired. Nona has now resumed writing whatever comes into her head, instead of reports and pleas for funding. She lives in a small house overrun by books with her wonderful husband.
View all posts by wordcloud9 →
This entry was posted in History, Holidays, On This Day and tagged Bilbo and Frodo birthdays, Emancipation Proclamation, Farm Aid, Hobbit Day, Ice Cream Cones, J.R.R. Tolkien, Peace Corps. Bookmark the permalink.
Loading Comments...
%d bloggers like this: