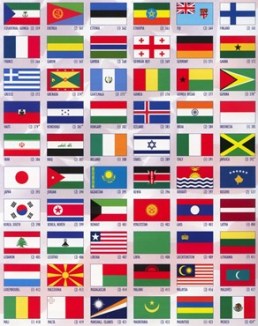 681 – Erwig, newly-crowned King of the Visigoths, opens the Twelfth Council of Toledo, which confirmed the metropolitan archbishop of Toledo to consecrate all bishops appointed by the king including those outside his province, giving primacy to the Toledo diocese, and enacting 28 anti-Semitic measures 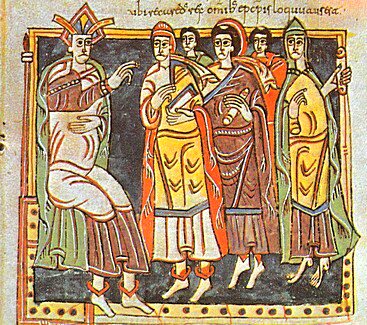 1349 –  The 600 Jews of Basel Switzerland, believed by the residents to be the cause of the ongoing Black Death, are rounded up and shackled inside a wooden barn, and burned to death – a few young orphans are allowed to live but forcibly converted to Catholicism, and Jews are banned from settling in Basil

1431 – Judges’ investigations for the trial of Joan d’Arc begin in Rouen, France, the seat of the English occupation government

1822 – Portuguese Prince Pedro I of Brazil decides to stay in Brazil against the orders of Portuguese King João VI, beginning the Brazilian independence process

1839 – The French Academy of Sciences announces the Daguerreotype photography process

1858 – Elizabeth Knight Britton is born, American botanist whose efforts contributed greatly to the founding of the New York Botanical Gardens

1909 – Ernest Shackleton, leading the Nimrod Expedition to the South Pole, plants the British flag 97 nautical miles (180 km; 112 mi) from the South Pole, the farthest anyone had ever reached to that time 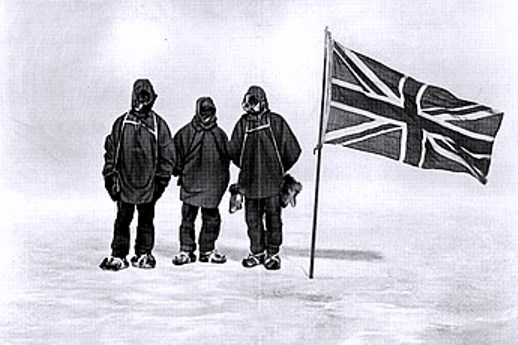 1915 – Gandhi returns to India, arriving in Bombay from South Africa

1987 – The White House releases a memorandum prepared for President Ronald Reagan in January 1986 which shows a definite link between U.S. arms sales to Iran and the release of American hostages in Lebanon

1992 – The Assembly of the Serb People in Bosnia and Herzegovina proclaims the creation of Republika Srpska, a new state within Yugoslavia

2006 – The Phantom of the Opera becomes the longest-running show in Broadway history, surpassing Cats, which ran for 7,485 performances

Nona Blyth Cloud has lived and worked in the Los Angeles area for the past 50 years, spending much of that time commuting on the 405 Freeway. After Hollywood failed to appreciate her genius for acting and directing, she began a second career managing non-profits, from which she has retired. Nona has now resumed writing whatever comes into her head, instead of reports and pleas for funding. She lives in a small house overrun by books with her wonderful husband.
View all posts by wordcloud9 →
This entry was posted in History, Holidays, On This Day and tagged Carrie Chapman Catt, Charlie Hebdo, Chic Young, Joan Baez, Joan d'Arc, Mahatma Gandhi, Sir Humphry Davy. Bookmark the permalink.
Loading Comments...
Comment
×
<span>%d</span> bloggers like this: