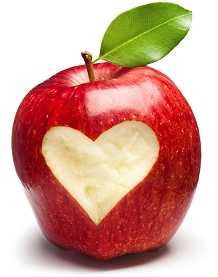 Back to the Future Day *

Celebration of the Mind Day *

1097 – First Crusade: The Siege of Antioch is begun by Crusaders from the Byzantine Empire against the Muslim-held city under Governor Yaghi-Siyan

1392 – Emperor Go-Kameyama, the last Japanese emperor from the Southern Court, abdicates by handing over the three sacred treasures to his Northern Court rival, Emperor Go-Komatsu

1520 – Ferdinand Magellan arrives at the straits now named for him, the Straits of Magellan, a route between the Atlantic and Pacific Oceans, separating the southern tip of mainland South America from Tierra del Fuego

1600 – Tokugawa Ieyasu defeats rivals at the Battle of Sekighara, beginning the Tokugawa shogunate, which will control Japan until 1867

1774 – First display of the word “Liberty” on a flag, raised by American colonists in Taunton MA in defiance of British rule

1805 – At the Battle of Trafalgar, the British fleet led by Vice Admiral Lord Nelson defeats a combined French and Spanish fleet, ending French maritime power and making Britain the dominant naval power until the 20th century, but Admiral Horatio Nelson is killed

1824 – Joseph Aspdin patents Portland cement, “an improvement in the mode of producing an artificial stone” with his Majesty King George IV’s High Court of Chancery

1854 – Florence Nightingale and a staff of 38 nurses leave Britain for Scutari, in the Ottoman Empire, to tend sick or wounded British soldiers during the Crimean War

1867 – The Medicine Lodge Treaty is signed in Kansas by southern Great Plains Indian leaders, requiring them to relocate to a western Oklahoma reservation 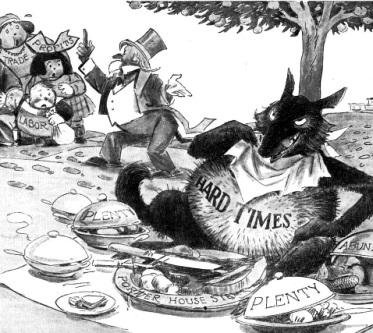 1879 – Thomas Edison invents a workable electric light bulb, which is the first commercially practical light bulb, but not the first light bulb invented

1888 – The Swiss Social Democratic Party is founded, currently the only left wing political party with representatives on the Swiss Federal Council

1894 – Edogawa Ranpo, born as Tarō Hirai, Japanese author of mystery fiction; The Boy Detectives Club, The Fiend with Twenty Faces, and others have be translated 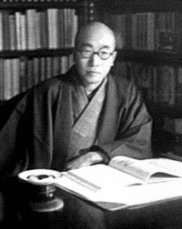 1896 – Esther Shumiatcher-Hirschbein born in Belorussia, Canadian Yiddish poet, playwright and screenwriter; she moved to New York after her marriage in 1918 to New York Yiddish playwright Peretz Hirschbein, where she published two children’s plays intended for use in the Yiddish secular schools. In 1940, the couple moved to Hollywood.  She is noted for writing poems about pregnancy, motherhood, and grief when her husband died 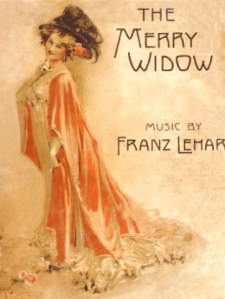 1910 – HMS Niobe arrives in Halifax Harbour, and becomes the first ship in the Royal Canadian Navy

1911 – Mary Robinson Blair born, American artist and children’s author who drew concepts for the Walt Disney animated films of Alice in Wonderland, Peter Pan, Song of the South and Cinderella; also worked on designs for attractions at Disneyland 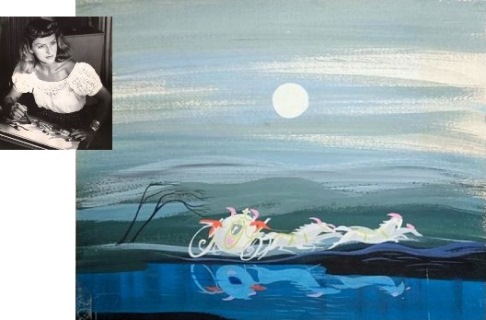 Mary Robinson Blair and one of her Cinderella preliminary concept studies

1929 – Ursula K. Le Guin born, American author, poet and critic; The Left Hand of Darkness, The Earthsea series, The Dispossessed, and The Lathe of Heaven; became a Science Fiction and Fantasy Writers of America Grandmaster in 2003

1933 – Maureen Duffy born, English author, poet, and playwright of Rites, and its sequel, Washouse, and A Nightingale in Bloomsbury Square; activist for LGBT and animal rights

1940 – Marita Petersen born, Faroese politician,  special needs teacher and school manager; the first woman Prime Minister of the Faroe Islands (1993-1994); first female speaker of the Løgting (Parliament 1994-1995); Leader of Javnaðarflokkurin (Faroese Socialist Party); Minister of Cultural Affairs (1991-1993); member of the Løgting (1988-1998 – except when she was a minster or prime minister). When she became Prime Minister, unemployment rates were at a record high, people were leaving the country, the fishing industry was struggling, protests occurred almost daily, and the economy was on the brink of collapse. As Prime Minister, Petersen spearheaded tough negotiations with the Danish Government and the Danish Bank, preventing the Faroese economy from crashing. She also reached an agreement with the trade unions to cut back wages in order to avoid mass lay-offs in the public sector. When she first became a member of the Løgting, she was one of only three women representatives. Today, 10 of the 33 members are women, and many more women are involved in both the ministries and local government. Petersen is credited as “the woman who saved the Faroe Islands,” and is an icon for the islands’ women. She died of cancer at the age of 60 in 2001 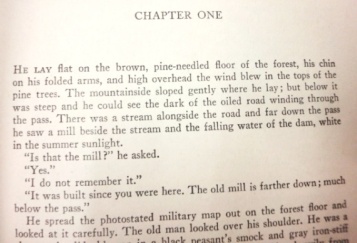 1956 – The British Army captures Kenyan Mau Mau leader Dedan Kimathi; his execution signals the end of the violent uprising against the British colonial government, disputing the right of white British colonialists to continually expropriate traditional tribal lands, which had been upheld by the British Kenya High Court in 1921

1956 – Carrie Fisher born, American actress and author; noted for her book and screenplay, Postcards from the Edge

1967 – More than 100,000 Vietnam War protesters hold a peaceful rally in Washington DC at the Lincoln Memorial, but their march to the Pentagon leads to clashes with soldiers and U.S. Marshalls, described by Norman Mailer in The Armies of the Night

1973 – Lera Auerbach born to a Jewish family in Soviet Russia; orchestral composer and pianist; she defected to the U.S. in 1991 during a concert tour, and studied composition at the Julliard School; made her Carnegie Hall debut in 2002, performing her own Suite for Violin, Piano and Orchestra

1977 – The European Patent Institute is founded

1988 – Former Philippine President Ferdinand Marcos and his wife, Imelda, are indicted in New York on charges of fraud and racketeering

1990 – The first Apple Day * held at Covent Garden in London

2010 – The first Celebration of the Mind Day, * honoring Martin Gardner, authority on Lewis Carroll, popular math and science writer, on his birthday anniversary

2016 – Philippine strongman Rodrigo Duterte took a first step toward restoring ties with China on Thursday, meeting with Chinese President Xi Jinping to resume direct talks on disputes in the South China Sea after years of rising tensions over the issue. The visit came a day after Duterte declared it was “time to say goodbye” to the U.S. Though no major deals were made, Xi and Duterte reportedly signed 13 agreements and also agreed to talk further about territorial disputes

Nona Blyth Cloud has lived and worked in the Los Angeles area for the past 50 years, spending much of that time commuting on the 405 Freeway. After Hollywood failed to appreciate her genius for acting and directing, she began a second career managing non-profits, from which she has retired. Nona has now resumed writing whatever comes into her head, instead of reports and pleas for funding. She lives in a small house overrun by books with her wonderful husband.
View all posts by wordcloud9 →
This entry was posted in History, Holidays, On This Day and tagged Alfred Nobel, Carrie Fisher, Derek Bell, Edogawa Ranpo, Marita Petersen, Mary Robinson Blair, Ursula K. Le Guin. Bookmark the permalink.
Loading Comments...
%d bloggers like this: