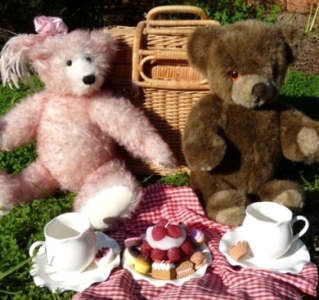 NATIONAL HOLIDAYS AROUND THE WORLD

1821 – The U.S. takes possession of Florida after buying it from Spain

(Keep going – The CLERIHEW story is a must-read!)

2002 – Peter Paul Rubens’ Massacre of the Innocents auctioned for $76.2 million

This was the original Clerihew:

Sir Humphrey Davy
Abominated gravy
He lived in the odium
Of having discovered sodium.

RULES: 4 lines, 2 sets of rhyming couplets AA/BB, with person’s name in the first line, something about them in the poem, and it should be funny. 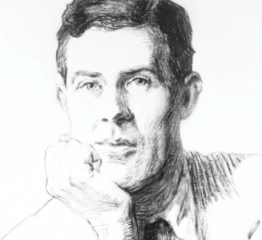 So now, you know!

Nona Blyth Cloud has lived and worked in the Los Angeles area for the past 50 years, spending much of that time commuting on the 405 Freeway. After Hollywood failed to appreciate her genius for acting and directing, she began a second career managing non-profits, from which she has retired. Nona has now resumed writing whatever comes into her head, instead of reports and pleas for funding. She lives in a small house overrun by books with her wonderful husband.
View all posts by wordcloud9 →
This entry was posted in History, Holidays, On This Day, Poetry, Rock and Roll and tagged Bonnie Prince Charlie, Boris Yeltsin, Clerihew, Nikola Tesla, Peter Paul Ruebens, Wilson Pickett. Bookmark the permalink.
Loading Comments...
%d bloggers like this: