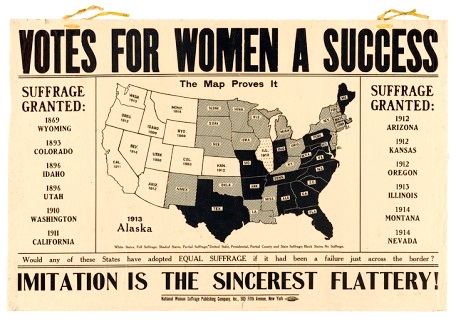 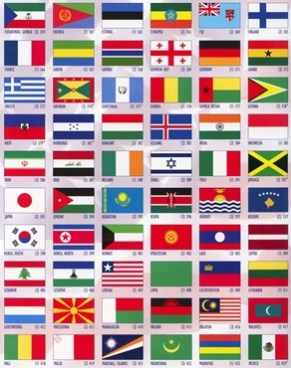 55 BC – Britain invaded by Roman forces under Julius Caesar

1346 – English archers with longbows prove superior to the armor of the French cavalry at the battle of Crécy in Picardy, France. The English forces were greatly outnumbered by the French, but English tactical flexibility, better use of the terrain and outstanding weaponry won a decisive victory. The longbow becomes the dominant weapon of the Western European battlefield until it is replaced by the arquebus in the 16th century 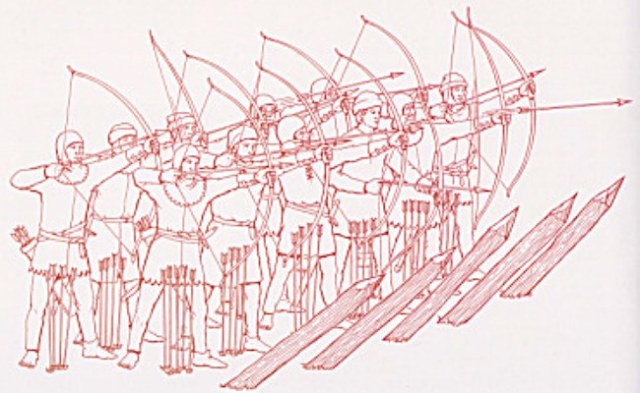 1498 – Michelangelo commissioned to sculpt the ‘Pietà’ 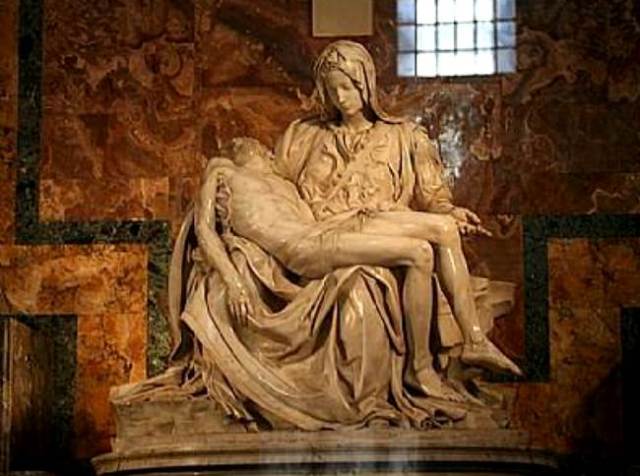 1842 – U.S. Congress establishes the first fiscal year is to begin on July 1st

1847 – Liberia proclaimed as an independent republic 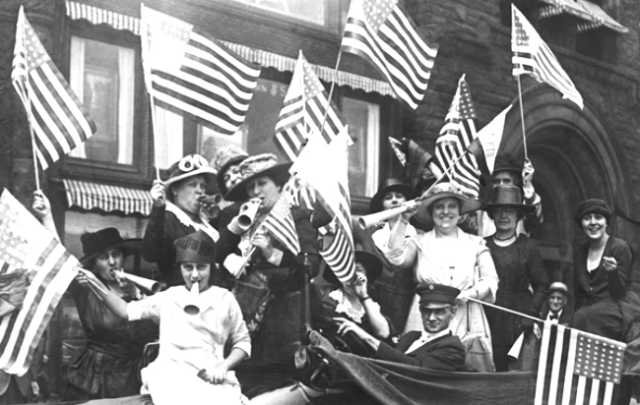 1970 – In NY City, Betty Friedan opens a nationwide protest called the Women’s Strike for Equality on the fiftieth anniversary of women’s suffrage

2002 – The U.N. World Summit on Sustainable Development opens in Johannesburg, South Africa, resulting in Johannesburg Declaration to address depletion of the world’s fisheries. U. S. President George W. Bush boycotted the summit, and sent no delegation.

2003 – Warren Zevon, fighting mesothelioma, releases his last album, The Wind. He dies only two weeks after its release. 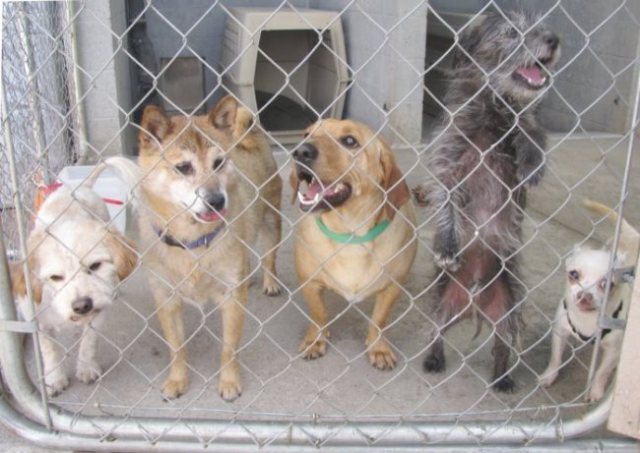 Nona Blyth Cloud has lived and worked in the Los Angeles area for the past 50 years, spending much of that time commuting on the 405 Freeway. After Hollywood failed to appreciate her genius for acting and directing, she began a second career managing non-profits, from which she has retired. Nona has now resumed writing whatever comes into her head, instead of reports and pleas for funding. She lives in a small house overrun by books with her wonderful husband.
View all posts by wordcloud9 →
This entry was posted in American History, History, Holidays, On This Day and tagged 19th Amendment, Dogs, Jimi Hendrix, Julius Caesar, Michelangelo, The Beatles, Women's Equality Day. Bookmark the permalink.