1620 – The Mayflower embarks from Plymouth, England for Massachusetts *

1630 – The village of Shawmut changes its name to Boston

1672 – Anne Dudley Bradstreet,* the first woman to be recognized as an accomplished  colonial American poet, dies in Andover, MA

from In Honour of that High and Mighty Princess, Queen Elizabeth:

Now say, have women worth, or have they none
Or had they some, but with our Queen is’t gone?
Nay, masculines, you have taxed us long;
But she, though dead, will vindicate our wrong.
Let such as say our sex is void of reason,
Know ’tis a slander now, but once was treason.

1782 – First use of the Great Seal of the U.S. on prisoners of war agreement with Britain

1830 – The Indian Removal Act: President Andrew Jackson’s persistent lobbying of Congress results in its passage, by a single vote.  Several tribes reluctantly moved from their homes in the southeastern U.S. to less desirable land west of the Mississippi, but 15,000 Cherokees were forced marched by U.S. army troops over a 1,000 miles. 4,000 died, many of disease or starvation on the ‘Trial of Tears’ *

1893 – “Cherokee Strip” Land Run in Oklahoma: 100,000 settlers race to claim land that had once been given to the Cherokees and other tribes “as long as the grass grows and the water runs” to replace their original homelands in the Southeastern U.S.

1919 – The America Legion is incorporated

1963 – The Outer Limits debuts on ABC, The Beach Boys release their Surfer Girl album and The Beatles single “She Loves You” debuts in the U.S.

1978 – The Grateful Dead concert by the pyramids at Giza, Egypt

1992 – Deposed dictator of Panama, Manuel Noriega, is sentenced to 40 years for drug trafficking and money laundering in a U.S. District Court Miami Fl 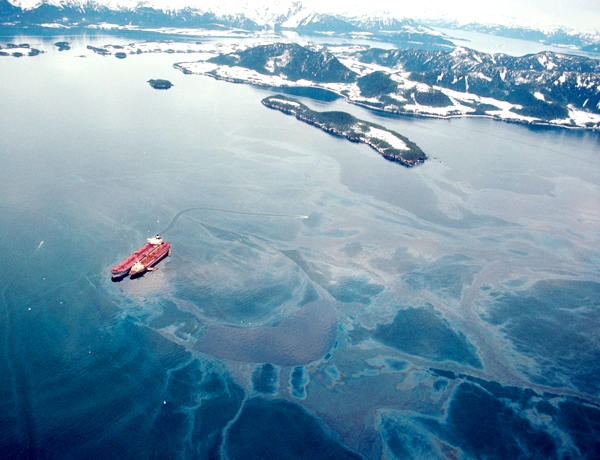 Nona Blyth Cloud has lived and worked in the Los Angeles area for the past 50 years, spending much of that time commuting on the 405 Freeway. After Hollywood failed to appreciate her genius for acting and directing, she began a second career managing non-profits, from which she has retired. Nona has now resumed writing whatever comes into her head, instead of reports and pleas for funding. She lives in a small house overrun by books with her wonderful husband.
View all posts by wordcloud9 →
This entry was posted in History, Holidays, On This Day and tagged 1830 Indian Removal Act, Anne Bradstreet, Cherokee Strip Land Grab, Duke Ellington, Exxon Valdez disaster, Owain Glyndwr, U.S. Constitution. Bookmark the permalink.