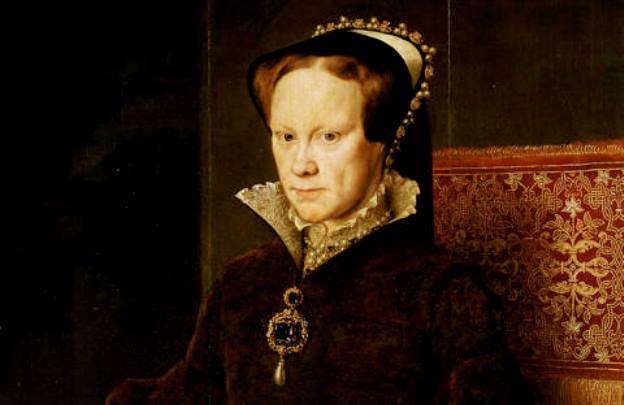 1800 – Spain cedes back to France the Louisiana territory that U.S would later purchase 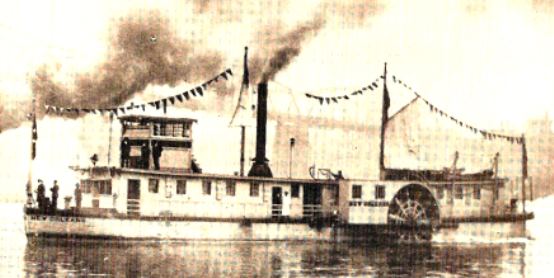 1814 – Congress of Vienna opens, tasked with redrawing national borders in Europe after the defeat of Napoleon

1891 – Stanford University opens its doors as a coeducational, tuition-free (until 1920) institution near Palo Alto CA

1910 – The Los Angeles Times building is badly damaged by a bomb that went off prematurely, igniting gas lines, killing 21 people and injuring 100

1940 – The Pennsylvania Turnpike opens as the first U.S. toll superhighway

1949 – Mao Tse-tung raises flag of the People’s Republic of China as the Nationalists forces flee to Taiwan.

1962 – Johnny Carson begins his 29-year stint as host of the Tonight show on NBC, following after Jack Paar

1969 – The Concorde breaks the sound barrier for the first time

1979 – U.S. hands control of the Panama Canal Zone over to Panama

1984 – U.S. Secretary of Labor Raymond Donovan announces his leave of absence after he’s indicted on larceny and fraud charges, but he is later acquitted 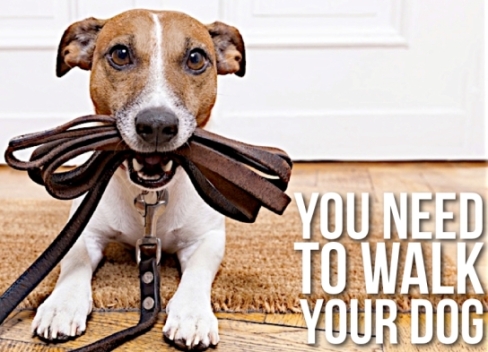 Nona Blyth Cloud has lived and worked in the Los Angeles area for the past 50 years, spending much of that time commuting on the 405 Freeway. After Hollywood failed to appreciate her genius for acting and directing, she began a second career managing non-profits, from which she has retired. Nona has now resumed writing whatever comes into her head, instead of reports and pleas for funding. She lives in a small house overrun by books with her wonderful husband.
View all posts by wordcloud9 →
This entry was posted in History, Holidays, On This Day and tagged Electric lights, Ford Model T, John Philip Souza, Mary I of England, Mississippi steamboat, Robert Redford, Walt Disney World. Bookmark the permalink.