Why Mark Cuban changed his mind on Donald Trump http://bloom.bg/2cIGlnz

How many elections have had this kind of “battling billionaires” interplay with a major candidate… It is more of a battle for Q-ratings rather than electoral polling and yet this is the choice ahead — rock-em sock-em ruling class. entertaining us with petty feuds that lapse into the political campaigns.

Shark-Tank (ABC) apparently will overtake the Apprentice (NBC) position in prime-time media about competitive capitalism as Trump begins to destroy his brand.

“If @realDonaldTrump loses this election, im betting he personally goes bankrupt w/in 7 yrs. Thats how toxic his brand now is.” So tweeted self-made billionaire Mark Cuban yesterday. And while I take no position on the bankruptcy forecast, Cuban’s point about Trump’s brand is valid and important.

Trump’s presidential run – unlike virtually all his previous attention-seeking behavior – may cost him significant money.

Trump deserves credit for hatching a genuine business innovation: branded high-end real estate. No one had previously created a brand that could be put on an office building or a hotel or an apartment building or a golf course and that would give any of those properties a patina of luxury and success. Trump did it, and the brand was his name. His business strategy over the past 40 years has been to keep himself in the public eye because every mention of his name in the media built the value of the brand. At least that’s how it worked until now.

Over the past 12 months Trump has almost certainly been devaluing his brand among the customers who are most important to his businesses – high-income individuals plus the corporations that rent space in his office buildings and hold conferences and meetings in his hotels or hotels that have licensed his name.

Trump goes after @mcuban today: “The problem with Mark, he is not smart enough to understand what we are doing.”

I love going on Fox. They give me an open platform even when I’m ripping Trump. Kudos @ericbolling http://video.foxnews.com/v/5150208531001/mark-cuban-clinton-won-debate-hands-down/ …

In 1998, a decade after his ghostwritten memoir, “The Art of the Deal,” made him a household name in the United States, the New York real-estate developer Donald Trump sent a team of consultants to Cuba to sniff out new business opportunities. According to a story in the current issue of Newsweek, Trump paid the expenses for the consultants, who worked for the Seven Arrows Investment and Development Corporation. Their bill came to $68,551.88.

The payment was illegal, and was also covered up. Documents obtained by Newsweek suggest that Trump’s executives knew as much, and sought to conceal the payments by making it appear that they had gone to a charitable effort. Clearly, Trump’s company, then called Trump Hotels & Casino Resorts, knowingly violated the long-standing U.S. trade embargo with Cuba, part of the Trading with the Enemy Act—which, as it happens, is still on the books today, despite President Obama’s restoration of relations with Cuba, in December, 2014. The embargo is a complex bundle of laws and prohibitions that have accrued over a half century and that can only be done away with by a majority vote in Congress, which seems unlikely to happen anytime soon.

If Trump’s violation of the act had been discovered earlier, the developer could have been sentenced to up to ten years in prison and fined as much as a million dollars. In 2004, the U.S. imposed an undisclosed fine on the Spanish airline Iberia for transporting Cuban goods through the United States. In 2005, an American businessman pleaded guilty to violating the embargo by selling water-purification supplies to Cuba. He and two of his associates, who pleaded guilty a year earlier, were given probation sentences, after years in court. The statute of limitations on Trump’s venture into Cuba has now run out, and he has escaped the likelihood of criminal prosecution. But by compounding the growing perception that he is an inveterate cheat and liar, it could further damage his chances of winning the Presidency on November 8th.

Trump not only violated the embargo but also took ostentatiously hypocritical positions on it. In November, 1999, less than a year after he sent the consultants to Cuba, Trump flirted with launching his first Presidential bid, as the candidate of the Reform Party, at an event hosted by the anti-Castro Cuban American National Foundation, in Miami. Trump swore to his audience that he would never do business in Cuba until Fidel Castro, whom he called “a murderer” and “a bad guy in every respect,” was dead and gone. He added that he thought the embargo was a good thing because money spent on the island went to Castro, not to the people of Cuba.

TRUMP RECEIVED BIG APPLAUSE FOR HIS EXPRESSIONS OF SOLIDARITY WITH CUBAN-AMERICANS, AND EVEN CRACKED A JOKE THAT HE’D OVERSEE THEIR VICTORY OVER COMMUNISM AS EITHER “THE GREATEST DEVELOPER IN THE COUNTRY OR THE GREATEST PRESIDENT YOU’VE HAD IN A LONG TIME.”

Hmmm…Newsweek says the DDOS attack that hit them after the Trump/Cuba piece came mainly from Russian IP addresses http://talkingpointsmemo.com/livewire/dos-hack-newsweek-trump-cuba-embargo-story … 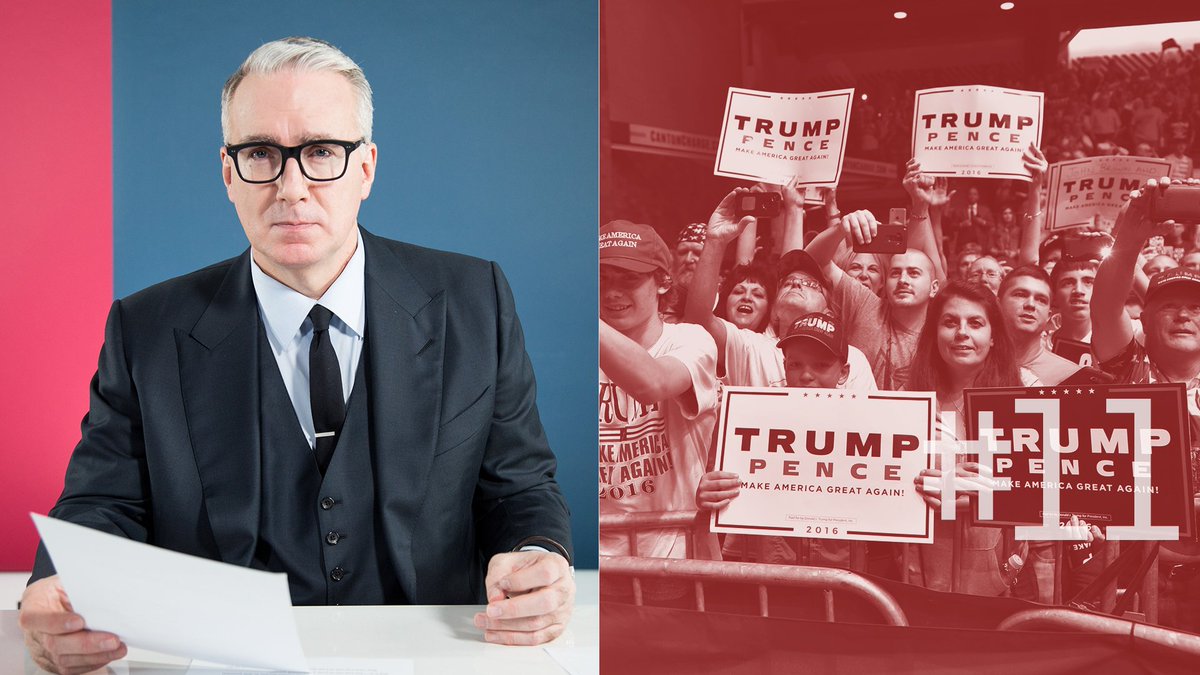 6 Responses to America Great Pumpkin and the Cuban Revolutions