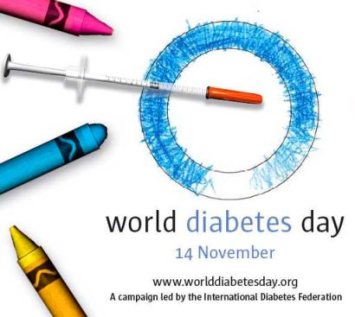 Loosen Up, Lighten Up Day

Tuvalu – Heir to the Throne Day 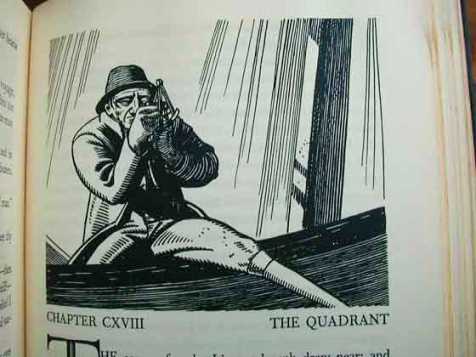 1889 – Pioneering journalist Nellie Bly (born Elizabeth Cochrane) begins her challenge: to beat the fictional Phileas Fogg’s record, going around the world in less than 80 days. She completes the trip in 72 days, 6 hours and 11 minutes

1910 – Aviator Eugene Burton Ely makes the first takeoff from a ship in a Curtiss pusher, from a makeshift deck on the USS Birmingham in Hampton Roads, Virginia

1919 – Veronica Lake is born, American actress whose long ‘peek-a-boo’ hair was so copied that she changed her hairstyle during WWII to help prevent women working in wartime factories from catching their hair in the machinery

1935 – FDR announces that the Philippines have become a free commonwealth after approval of their new constitution The Tydings-McDuffie Act plans for the Philippines to be completely independent by July 4, 1946

1943 – Assistant Conductor Leonard Bernstein, age 25, debuts with the New York Philharmonic, filling in for ailing Bruno Walter  prior to a national broadcast concert

1944 – Tommy Dorsey and his Orchestra record “Opus No. 1” for RCA records, after it was “left on the cutting room floor” of a movie the previous year

1956 – The USSR crushes the Hungarian uprising

1967 – The Columbian Congress declares the “Day of the Columbia Woman” in commemoration of the 150th anniversary of the death of ‘La Pola’, Policarpa Salavarrieta, a Neogranadine seamstress-turned-spy for the revolutionary forces fighting against the Spanish who was caught and executed

1983 – The British government announces that 96 Tomahawk cruise missiles, part of a planned NATO deployment, have arrived at Greenham Common air base, where thousands of protesters, mostly women, are encamped surrounding the base

1994 – U.S. experts visited North Korea’s main nuclear complex for the first time under an accord that opened such sites to outside inspections.

1995 – The U.S. government instituted a partial shutdown, closing national parks and museums while most government offices operated with skeleton crews, because President Clinton vetoed the spending bill sent to him by the Republican-controlled Congress which brutally slashed funding for Medicare, education, the environment, and public health

Nona Blyth Cloud has lived and worked in the Los Angeles area for the past 50 years, spending much of that time commuting on the 405 Freeway. After Hollywood failed to appreciate her genius for acting and directing, she began a second career managing non-profits, from which she has retired. Nona has now resumed writing whatever comes into her head, instead of reports and pleas for funding. She lives in a small house overrun by books with her wonderful husband.
View all posts by wordcloud9 →
This entry was posted in History, Holidays, On This Day and tagged Aaron Copeland, Claude Monet, Elvis Presley, Herman Melville, Leonard Bernstein, Nellie Bly, Veronica Lake. Bookmark the permalink.
Loading Comments...
%d bloggers like this: