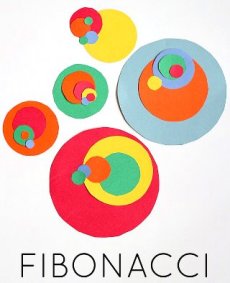 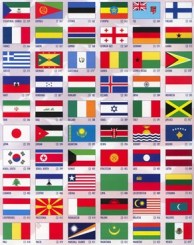 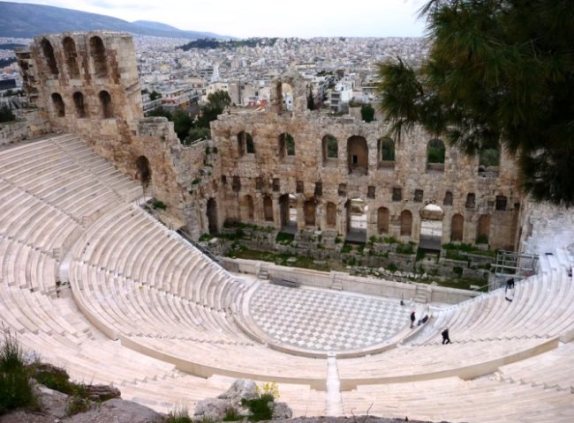 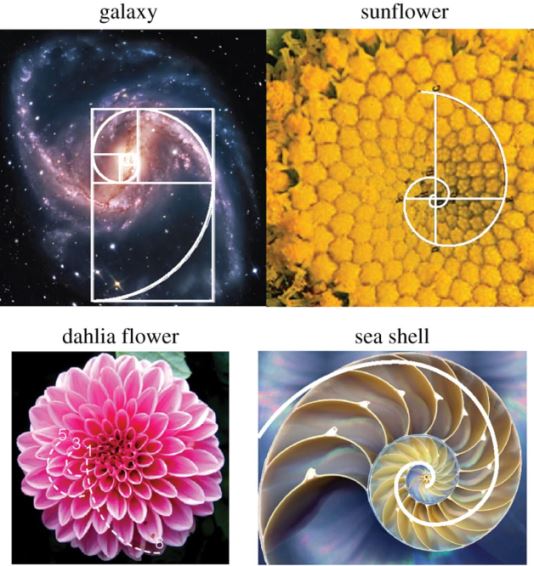 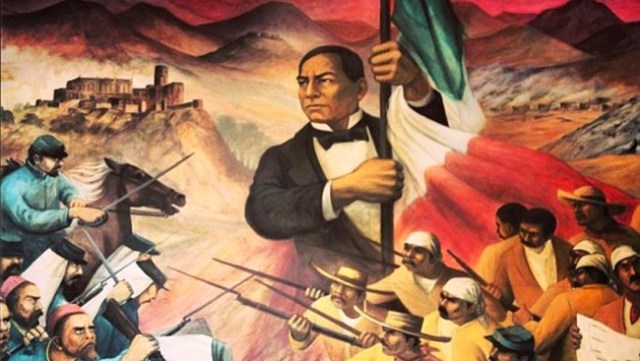 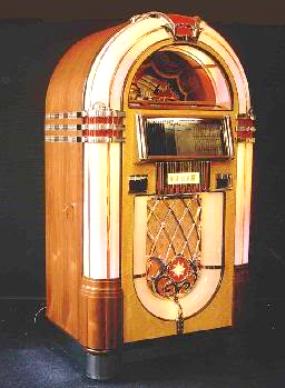 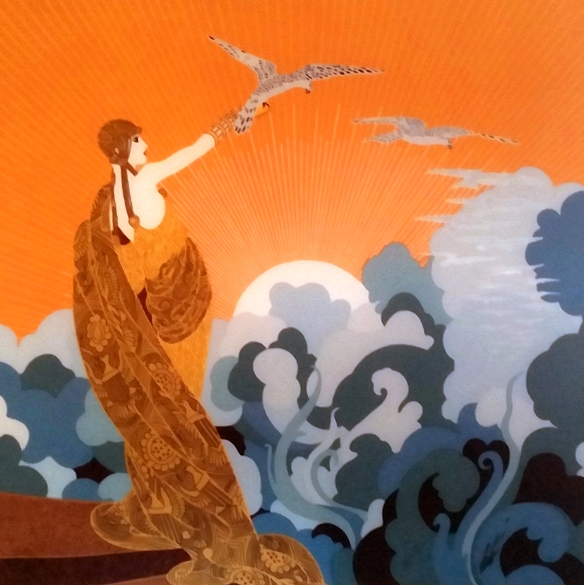 1903 – Enrico Caruso makes his U.S. debut at the NY Met in Rigoletto

1914 – Final withdrawal of U.S. forces from Veracruz Mexico, occupied 7 months earlier after the Tampico Affair causes a diplomatic rift between the two countries

1934 – An Anglo-Ethiopian boundary commission in the Ogaden discovers an Italian garrison at Walwal, well within Ethiopian territory, leading to the Abyssinia Crisis 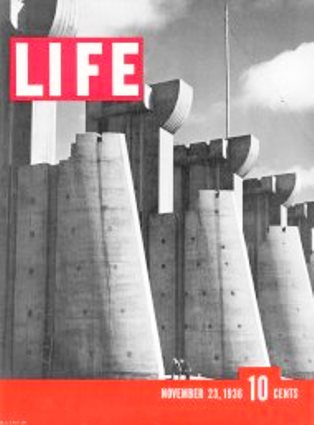 1963 – The BBC broadcasts An Unearthly Child, first episode of the science-fiction television serial of the same name, and the first episode of Doctor Who, now the world’s longest-running science fiction drama

1972 – The musical “Pippin” opens at the Imperial Theater on Broadway

1979 – In Dublin, Ireland, Thomas McMahon is sentenced to life imprisonment for the assassination of Earl Mountbatten

1986 – In Manila, Philippine president Corazon Aquino dismisses Defense Minister Enrile after discovering officers loyal to him planned a coup. All members of her cabinet tender their resignations, and she will decide which ones to accept in the following week

2001 – The Convention on Cybercrime is signed in Budapest, Hungary – Global Cybercrime Awareness Day * 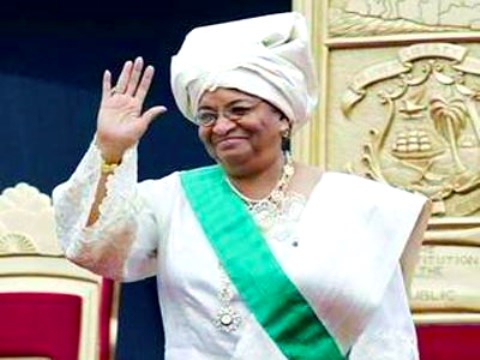 2011 –  Arab Spring: After 11 months of protests in Yemen, President Ali Abdullah Saleh signs a transfer of power to the vice president, in exchange for legal immunity

2015 – Blue Origin’s New Shepard space vehicle becomes the first rocket to fly to space and then return to Earth in a controlled, vertical landing 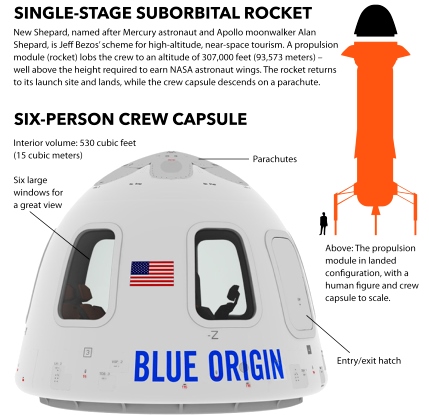 Nona Blyth Cloud has lived and worked in the Los Angeles area for the past 50 years, spending much of that time commuting on the 405 Freeway. After Hollywood failed to appreciate her genius for acting and directing, she began a second career managing non-profits, from which she has retired. Nona has now resumed writing whatever comes into her head, instead of reports and pleas for funding. She lives in a small house overrun by books with her wonderful husband.
View all posts by wordcloud9 →
This entry was posted in History, Holidays, On This Day and tagged Edwin Hubble, Enrico Caruso, Erté, Fibonacci, John Milton, José Clemente Orozco, Manuel de Falla, Thespis. Bookmark the permalink.
Loading Comments...
Comment
×
%d bloggers like this: