Roof over Your Head Day

International Day of Persons with Disabilities * 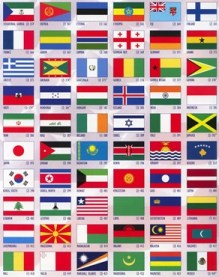 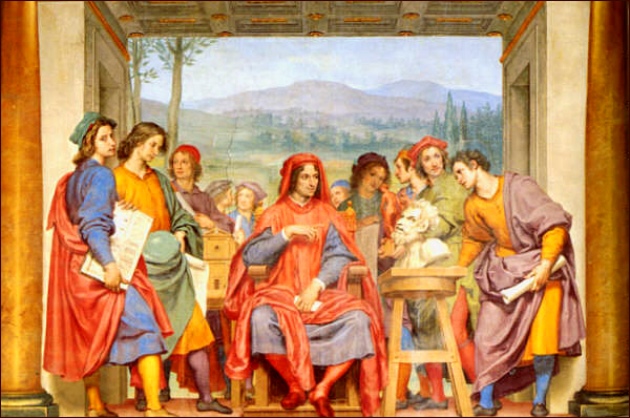 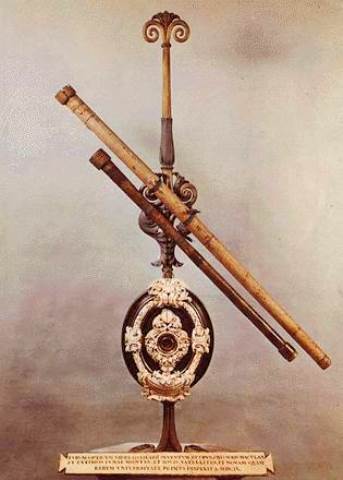 1838 – Octavia Hill born, leader of the British Open-Space Movement, co-founder of the National Trust to preserve places of historic interest or natural beauty for the enjoyment of the British public, a pioneer of what would become social services.

1861 – In his first annual message President Lincoln argues that “labor is prior to, and independent of capital. Capital is the fruit of labor, and could never have existed if labor had not first existed…”

1895 – Anna Freud is born in Austria, pioneer in child psychoanalysis

1833 – Oberlin College in Ohio opened as the first truly coeducational school of higher education in the United States.

1901 – In the State of the Union, U.S. President Theodore Roosevelt asks Congress to curb the power of trusts “within reasonable limits”

1925 – “Concerto in F,” by George Gershwin, world premiere at New York’s Carnegie Hall, with Gershwin at the piano

1927 – Putting Pants on Philip, the first Laurel and Hardy film, is released

1960 – The musical Camelot debuts at the Majestic Theatre on Broadway

1964 – Free Speech Movement: Police arrest over 800 students at the University of California, Berkeley, following their takeover and sit-in at the administration building in protest of the UC Regents’ decision to forbid protests on UC property.

1994 – The PlayStation was released in Japan

1997 – In Ottawa, Ontario, Canada, representatives from 121 countries sign the Ottawa Treaty prohibiting manufacture and deployment of anti-personnel landmines, but the United States, People’s Republic of China, and Russia do not sign the treaty

2002 – Christina Aguilera’s album “Stripped” is released in the U.S

2014 – The Japanese space agency, JAXA, launches the space explorer Hayabusa 2 from the Tanegashima Space Center on a six-year round trip mission to an asteroid to collect rock samples

Nona Blyth Cloud has lived and worked in the Los Angeles area for the past 50 years, spending much of that time commuting on the 405 Freeway. After Hollywood failed to appreciate her genius for acting and directing, she began a second career managing non-profits, from which she has retired. Nona has now resumed writing whatever comes into her head, instead of reports and pleas for funding. She lives in a small house overrun by books with her wonderful husband.
View all posts by wordcloud9 →
This entry was posted in History, Holidays, On This Day and tagged Anna Freud, Frederick Douglass, Galileo Galilei, Joseph Conrad, Lorenzo de Medici, Octavia Hill, Tennessee Williams. Bookmark the permalink.
%d bloggers like this: