Many Orthodox Christians, including Copts, celebrate Christmas on this day 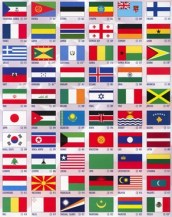 1355 – Thomas of Woodstock, first Duke of Gloucester, is born, leader of the Lords Appellant whose opposition successfully weakens the power of King Richard II; but Richard manages to dispose of the Lords Appellant in 1397, and Thomas is murdered while awaiting trial for treason, which adds even more to Richard’s unpopularity

1558 – Calais, last English possession on mainland France, is taken by the French

1610 –  Galileo Galilei makes his first observation of the four Galilean moons:  Ganymede, Callisto, Io and Europa, although not able to distinguish the last two until the following day

1785 – Frenchman Jean-Pierre Blanchard and American John Jeffries travel in a gas balloon from Dover to Calais, France, first air-crossing of the English Channel 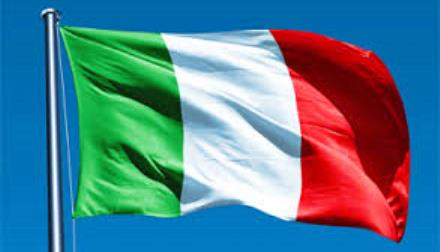 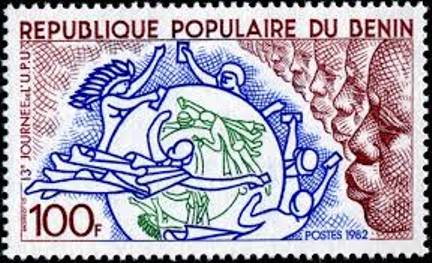 1904 – The distress signal “CQD” is  announced by the Marconi International Marine Communication Company; Land telegraphs traditionally used “CQ”  for sécu from the French word sécurité – Marconi added the “D” for “distress.”  It is replaced two years later by “SOS”

1919 – Montenegrin guerrilla fighters rebel against the planned annexation of Montenegro by Serbia, but fail

1920 – The New York State Assembly suspends five duly elected Socialist assemblymen pending a hearing before a tribunal, by a vote of 140 to 6, with one Democrat supporting the Socialists. Civil libertarians, concerned citizens and the press protest the suspension of the Socialists, arguing that a majority party expelling elected members of minority parties from their councils sets a dangerous precedent in a democracy. The Socialists are expelled April 1, but all five are re-elected in a special election intended to replace them. Legislation written to exclude the Socialist Party from recognition as a political party, and altering the legislature’s oath-taking procedures so elected members could be excluded before being sworn is vetoed by Governor Al Smith

1922 – Dáil Éireann ratifies the Anglo-Irish Treaty by a 64–57 vote; the treaty establishes an Irish Free State within a year as a self-governing dominion

1929 – Buck Rogers makes his debut in the comics

1935 – Benito Mussolini and French Foreign minister Pierre Laval sign the Franco-Italian Agreement, but the French give only a small amount of land in eastern Africa and a desert area in the French Sahara, which increases Italian resentment of the division of German territory by France and England after WWI

1958 – Ant Farms go on sale. Milton Levine got the idea at a July 4th family picnic 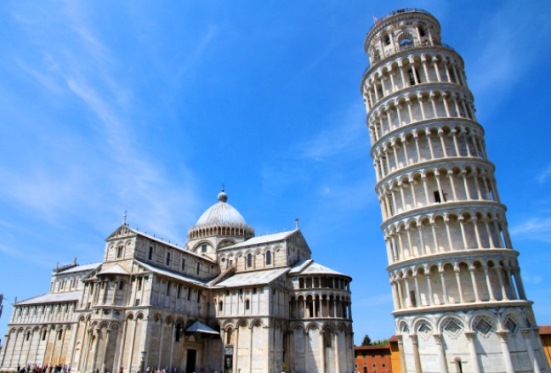 Nona Blyth Cloud has lived and worked in the Los Angeles area for the past 50 years, spending much of that time commuting on the 405 Freeway. After Hollywood failed to appreciate her genius for acting and directing, she began a second career managing non-profits, from which she has retired. Nona has now resumed writing whatever comes into her head, instead of reports and pleas for funding. She lives in a small house overrun by books with her wonderful husband.
View all posts by wordcloud9 →
This entry was posted in History, Holidays, On This Day and tagged Charles Addams, Fannie Farmer, Francis Bacon, Galileo Galilei, George Gershwin, Universal Postal Union, Zora Neale Hurston. Bookmark the permalink.
Loading Comments...
%d bloggers like this: