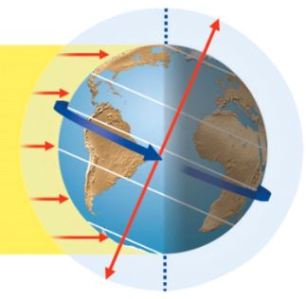 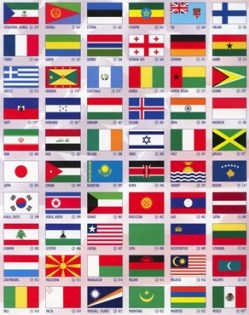 1811 – An unsuccessful slave revolt is led by Charles Deslondes in St. Charles and St. James, Louisiana

1815 – Battle of New Orleans: Andrew Jackson’s American forces are victors over the British, two weeks after the War of 1812 officially ended, before either side got the news

1851 – Léon Foucalt demonstates how the earth rotates with a lead-filled brass ball, now known as the Foucalt Pendulum

1867 – African American men are granted the right to vote in Washington, D.C.

1867 – Emily Greene Balch born, economist/sociologist, co-founder of Women’s International League for Peace and Freedom with Jane Addams and others (1919), awarded the Nobel Peace Prize in 1946, shared with John Mott 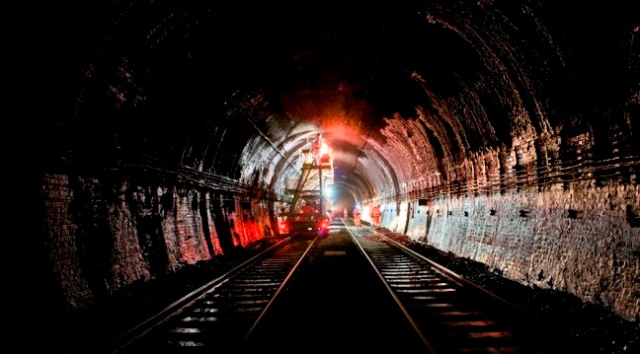 1889 – Herman Hollerith is issued a US patent for the ‘Art of Applying Statistics’ — his punched card calculator; his company Tabulating Machine Company, becomes IBM

1904 – The Blackstone Library is dedicated, marking the beginning of the Chicago Public Library system 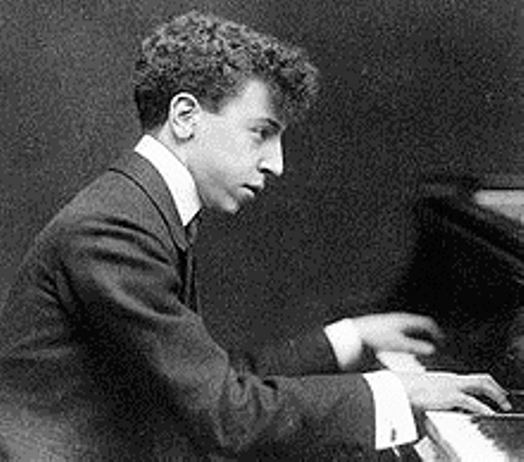 1918 – U.S. President Woodrow Wilson announces his “Fourteen Points” for the aftermath of World War I. an outline of the steps he believed needed to assure world peace, including the founding of the League of Nations

1925 – Russian composer Igor Stravinsky debuts in America, conducting the New York Philharmonic Orchestra in a program of his own compositions 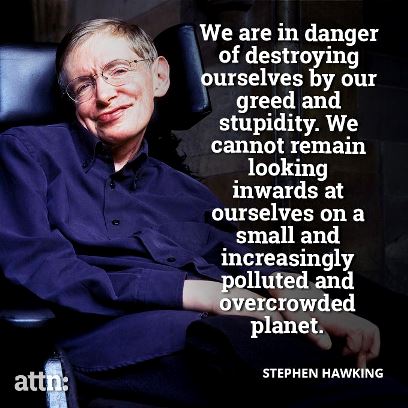 1961 – In France a referendum supports Charles de Gaulle’s policies in Algeria, a referendum on self-determination for Algeria, which won the support of 75.2% of the voters.

1963 – Leonardo da Vinci’s Mona Lisa is exhibited in the United States for the first time, at the National Gallery of Art in Washington, D.C.

1964 – President Lyndon B. Johnson declares a “War on Poverty” in the United States.

1971 – Bowing to international pressure, President of Pakistan Zulfikar Ali Bhutto releases Bengali leader Sheikh Mujibur Rahman from prison, who had been arrested after declaring the independence of Bangladesh

1975 – Ella T. Grasso becomes Governor of Connecticut, the first woman to serve as a Governor in the United States other than by succeeding her husband

2002 – President George W. Bush signs into law the ‘No Child Left Behind Act’

2004 – The RMS Queen Mary 2, the largest ocean liner ever built, is christened by her namesake’s granddaughter, Queen Elizabeth II

2011 – The attempted assassination of Arizona Representative Gabrielle Giffords and subsequent shooting in Casas Adobes, Arizona, in which five people were killed

Nona Blyth Cloud has lived and worked in the Los Angeles area for over 50 years, spending much of that time commuting on the 405 Freeway. After Hollywood failed to appreciate her genius for acting and directing, she began a second career managing non-profits, from which she has retired. Nona has now resumed writing whatever comes into her head, instead of reports and pleas for funding. She lives in a small house overrun by books with her wonderful husband.
View all posts by wordcloud9 →
This entry was posted in History, Holidays, On This Day and tagged Arthur Rubinstein, Crazy Horse, David Bowie, Elvis Presley, Emily Greene Balch, Otis Redding, Shirley Bassey. Bookmark the permalink.
Loading Comments...
%d bloggers like this: