One doesn’t need Bebe Rebozo or Berlusconi’s Bunga-Bunga parties to believe that TrUmp is, among many things, an archetypal opto-phallocrat — voyeurism and power gets him off. That and tiny fingers on the Twitter machine.

And we will be glad when he bails because of rising contradictions about conduct unbecoming a POTUS including Nixonian “high crimes and misdemeanors”.

Go back to your real loci of power, Don. Firm-level bankruptcies pale in comparison to national ones especially military ones. We as a nation, will be spared the Hobson’s choice when one of your international properties comes under terrorist attack.

With the BuzzFeed leakiness, Orange Gazbag’s unsuitability and perverse pathology seems even more plausible just as he may perform post-Inaugural humiliations, followed by further failure and bankruptcy, financial or moral. Isn’t that what he did with rMoney and their dinner at Jean Georges in NYC.

Every Cabinet choice whether real or speculative has been in the service of the spectacularly reactionary: Palin to the VA, Tillerson as SoS, Pence as Veep.

And we can be rid of the Donald easily once all the impeachable offenses rise to the level of actionable, but he should take the easy way out, resign to spend more time with his … money.

His earlier 60 Minutes interview revealed Trump’s exit strategy as the CEO of America, that he could leave the Presidency early simply because he was disinterested in it. He implied as much yesterday, saying he could do both: his business and “running the country”. Which will become less deal-worthy? And would a POTUS Pence even pardon him?

Scott Pelley: Millions of people are wondering right now whether you are serious or whether this is a reality show. Yesterday you said, if the presidency doesn’t work out, I’ll go back to my business.

Scott Pelley: Do you intend —

Donald Trump: I mean, that’s true. I can’t guarantee that —

Scott Pelley: –to be president, or not?

Donald Trump: Totally. But that’s true. I always like to have a downside. I love my business. I didn’t want to do this. I just see our country as going to hell. And I felt I had to do it. 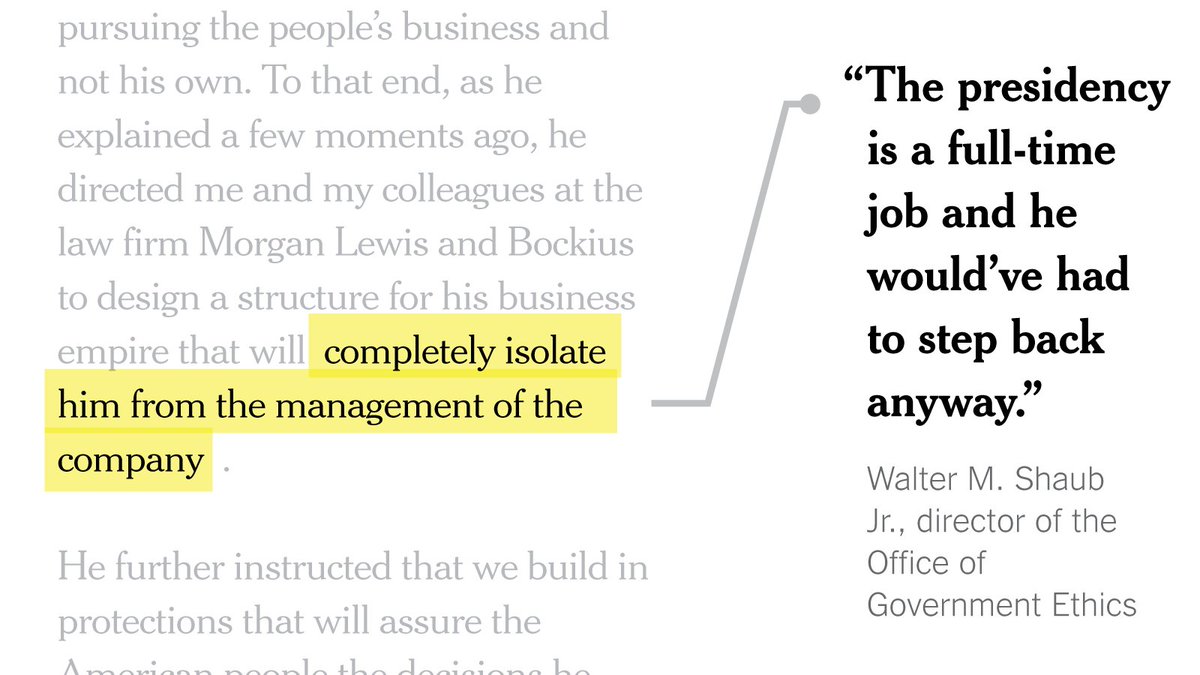 As his Presser demurral about his germophobia deflected only obliquely from the #GoldenShowers, Trump really does prefer to watch. Only an actual video will suffice, but like the phallus, hegemony does not need a literal presence. But “who watches the Watcher”, even as an ex-MI6 spook has now provided more than enough credibility for what most had reasonable hypotheses about Trumpian foibles.

With his cover about to be blown, Christopher Steele hurriedly packed his bags and went to ground hours before his name was published on Wednesday.

Mr Steele, who spied in Moscow for the Secret Intelligence Service in the 1990s, fled from his home in Surrey after leaving his cat with a neighbour and telling them he would be away “for a few days”.

For months, he had been playing a dangerous game; tipping off journalists about what he said he had discovered from his sources in Russia about Donald Trump’s alleged dealings with the Kremlin, as well as claims that the FSB had hugely compromising information about Mr Trump’s activities during visits to the country.

Mr Steele had been hired by a Washington firm to gather information on Mr Trump’s connections to Russia, funded at first by anti-Trump Republicans and, later, by Democrats. He also shared the information with the FBI.

.@realDonaldTrump has a golden toilet. Of course he’s gonna want a #goldenshower to go with it pic.twitter.com/mEIyMBY4Ul

On a Friday night in November 2009, Trump stood before a crowd of thousands at the Hyatt Regency in Miami to launch a new enterprise, The Trump Network. Behind him was a gigantic image of his family crest and an enormous photograph of himself.

For about two years, a STAT investigation has found, The Trump Network sold customized vitamins and scientific testing kits, claiming they would yield health benefits. But according to many outside experts, the network was selling bad science.

Among other claims, The Trump Network asserted that it could use a urine test to recommend customized nutritional supplements, its signature products. It also offered products that purportedly tested for allergies and bone health. But scientists said such claims were never backed up by modern medicine.