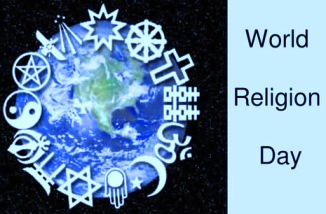 1624 – Viceroy of New Spain Don Diego Carrillo de Mendoza is nearly killed in a riot in Mexico City during his dispute with Archbishop of Mexico Juan Pérez de la Serna, which   resulted in the Archbishop issuing a general interdiction, closing all the churches in the capital, and ordering clerics to ride on horseback through the city shouting “¡Muera el mal gobierno!” (Death to bad government!)

1639 – The Fundamental Orders are adopted by the Connecticut Colony council, a precursor to written constitutions in the American colonies. The preamble was a covenant that bound Windsor, Hartford and Wethersfield to be governed in all civil matters by the 11 orders (laws) in the document, which limited holders of the office of governor to serving once every two years. There was no religious test for voting elibility or reference to the authority of the crown, but voting rights were restricted to freemen – women, slaves and indentured servants were excluded

1754 – Richard Martin born, Irish activist against animal cruelty, co-founder of the Royal Society for the Prevention of Cruelty to Animals

1759 – The British Museum opens. In 1753, Sir Hans Sloane had bequeathed his collection of  71,000 objects, including 40,000 printed books, 7,000 manuscripts, extensive natural history specimens including 337 volumes of dried plants, prints and drawings, to King George II, for the nation, for the sum of £20,000, which became the initial core of the Museum’s permanent collection 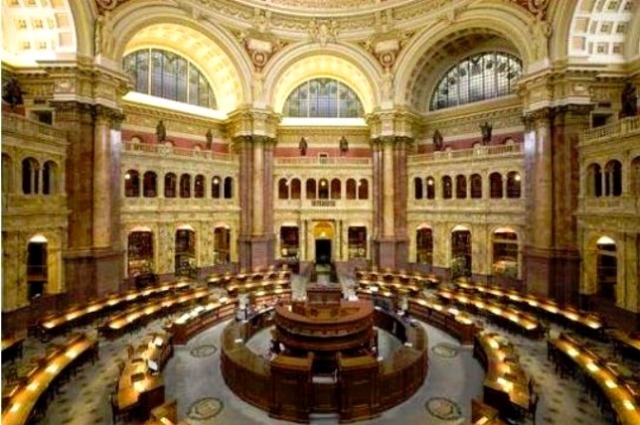 1782 – Superintendent of Finance Robert Morris appears before the U.S. Congress to recommend establishment of a national mint and decimal coinage

1799 – Hat Day *: John Hetherington, a London haberdasher, creates the “stovepipe” Top Hat and wears it in public – people crowding to see it cause “a breach of the peace”

1870 – A cartoon by Thomas Nast, the first recorded use of a donkey to symbolize the Democratic Party, appears in Harper’s Weekly 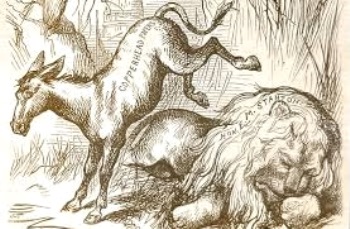 1920 – The ‘Dry Law’ goes into effect in the U. S.; selling liquor or beer becomes illegal

1936 – The first all glass, windowless building is completed, new home of the Owens-Illinois Glass Company Laboratory in Toledo OH

1943 – Work is completed on the Pentagon, headquarters for what was the U. S. Department of War, but renamed the Department of Defense in 1949; it covers 34 acres of land and has 17 miles of corridors

1950 – The first World Religion Day *: an interfaith celebration to encourage peace by highlighting the spiritual principles shared by the world’s religions – started by the U.S. National Spiritual Assembly of the Bahá’ís after some local American Bahá’í groups held successful interfaith events beginning in 1947

1953 – Harry Truman is the first U.S. President to give his farewell on both radio and television as he leaves office

2009 – The first Humanitarian Day * founded to honor Dr. Martin Luther King Jr. and those he has inspired on Dr. King’s birthday

Nona Blyth Cloud has lived and worked in the Los Angeles area for the past 50 years, spending much of that time commuting on the 405 Freeway. After Hollywood failed to appreciate her genius for acting and directing, she began a second career managing non-profits, from which she has retired. Nona has now resumed writing whatever comes into her head, instead of reports and pleas for funding. She lives in a small house overrun by books with her wonderful husband.
View all posts by wordcloud9 →
This entry was posted in History, Holidays, On This Day and tagged Harry Truman, King Henry VIII, Martin Luther King Jr, Molière, Sofia Kovalevskaya, The British Museum, Thomas Nast. Bookmark the permalink.
Loading Comments...
Comment
×
%d bloggers like this: