1258 – The first Mongol invasion of Đại Việt (now North Vietnam) fails when they are defeated at the battle of Đông Bộ Đầu, forcing the Mongols to withdraw

1688 – Emanuel Swedenborg born, Swedish astronomer, inventor, scientist and philosopher-theologian; founder of Swedenborgianism aka The New Church: church doctrine includes belief individuals must actively cooperate in repentance, reformation, and regeneration of their life; also believe that God explained the spiritual meaning of the Scriptures to Swedenborg as a means of revealing the truth of the Second Coming of Jesus Christ; author of Arcana Cœlestia and Heaven and Hell

1819 – Stamford Raffles establishes a post on the Island of Singapore, and starts treaty negotiations with local chiefs for exclusive trade rights in exchange for British protection

1834 – US President Andrew Jackson orders the first use of federal soldiers to suppress a labor dispute; workers on the Chesapeake and Ohio Canal were rebelling because of low wages and difficult and dangerous working conditions; this set a bad precedent, giving business owners confidence that they could call on the government to quell labor unrest, making them far less likely to negotiate with their workers – the canal project was abandoned in 1850 as problems and costs continued to soar

1845 – “The Raven” is published in The Evening Mirror in New York, its first publication with the name of the author, Edgar Allan Poe 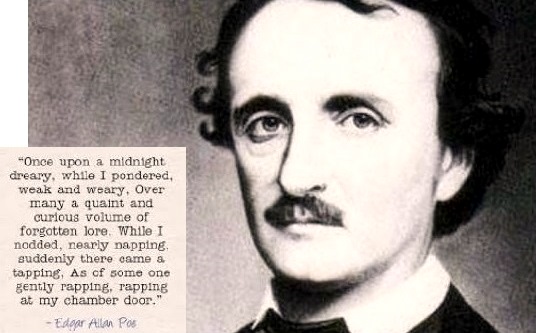 1850 – Henry Clay introduces the Compromise of 1850 to the U.S. Congress: California admitted to the Union as a free state, but no slavery restrictions on Utah or the New Mexico territories; Slave trading prohibited in Washington DC but slave holding is allowed there; Texas loses boundary dispute with New Mexico but gets $10 million in compensation; the Fugitive Slave Law, requiring Northerners to return runaway slaves to their owners under penalty of law

1870 – Süleyman Nazif  born, Ottoman Turkish poet and bureaucrat, served as governor of  several Ottoman provinces; outspoken critic of the Armenian holocaust credited with preventing massacres in Baghdad while governor there; his writings against Imperialism also got him in hot water

1891 – Liliuokalani is proclaimed the last monarch and only queen regnant of the Kingdom of Hawaii –American planters and U.S. Marines will overthrow the monarchy two years later 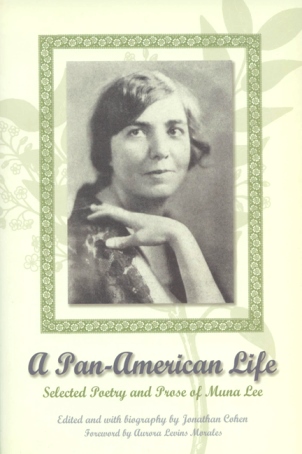 1916 – Paris is bombed by German zeppelins 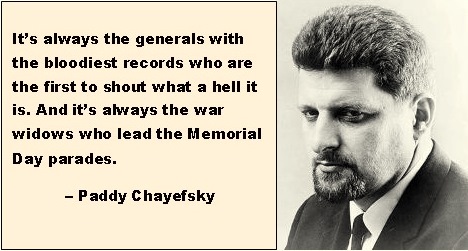 1929 – The Seeing Eye *, the first U.S. guide-dog school, is incorporated in Nashville TN

1931 – Leslie Bricusse born, English playwright and composer; Stop the World – I Want to Get Off; Victor/Victoria

1947 – Linda B. Buck, American biologist, 2004 Nobel Prize in Physiology or Medicine, for work on olfactory receptors

1963 – Great Britain is refused entry into the EEC

1996 – Garth Brooks refuses to accept his American Music Award for Favorite Overall Artist;  he says Hootie and the Blowfish had done more for music that year than he did

1998 – A domestic terrorist sets off a bomb at an abortion clinic in Birmingham, AL, killing an off-duty policeman and severely wounding a nurse, the second of four bombings he claimed credit for, including the Centennial Olympic Park bombing during the 1996 Atlanta Summer Olympics

2001 – In Indonesia, thousands of student protesters storm the parliament grounds,  demanding the resignation of President Abdurrahman Wahid over his alleged involvement in two corruption scandals, but Wahid announced that he would not resign

2002 – George W. Bush describes “regimes that sponsor terror” as an “Axis of Evil” during his State of the union address, referring to Iraq, Iran and North Korea

2005 – First direct commercial flights from mainland China to Taiwan since 1949 arrived in Taipei, followed by a China Airlines flight landing in Beijing

2009 – The Supreme Constitutional Court of Egypt rules that people who do not adhere to one of the three government-recognized religions, while not allowed to list any belief outside of those three, are still eligible to receive government identity documents

2014 – Archaeologists announce they have uncovered what they believe to be the oldest temple in Roman antiquity, found at the Sant’Omobono site in central Rome 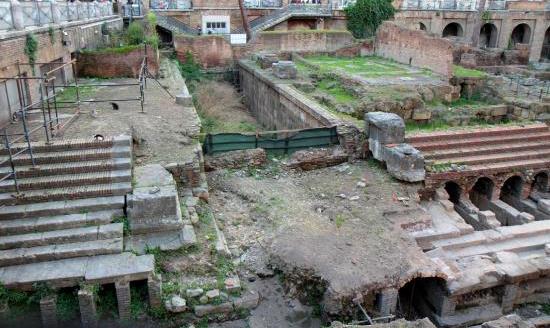 Nona Blyth Cloud has lived and worked in the Los Angeles area for the past 50 years, spending much of that time commuting on the 405 Freeway. After Hollywood failed to appreciate her genius for acting and directing, she began a second career managing non-profits, from which she has retired. Nona has now resumed writing whatever comes into her head, instead of reports and pleas for funding. She lives in a small house overrun by books with her wonderful husband.
View all posts by wordcloud9 →
This entry was posted in History, Holidays, On This Day and tagged Anton Chekhov, Edgar Allan Poe, Garth Brooks, Paddy Chayefsky, Robin Morgan, Thomas Paine, Tommy Dorsey. Bookmark the permalink.