Bahá’i  – The Fast of 19 Days (sunrise-to-sunset fast during the month of ‘Ala’) leads up to the Vernal Equinox in the Northern Hemisphere – The Badi’ calendar has 19 months of 19 days each (361 days total), and the New Year begins at the Vernal Equinox

Islamic – Martyrdom of Fatima/Hazrat Fatemeh Martyrdom: 632 CE –The Prophet Muhammad’s daughter is mortally wounded when her house is stormed by men who have come for her husband, pinning her between the door and the wall so she suffers a miscarriage, as they drag her husband to a forced swearing of allegiance. She is revered as the ideal of Muslim womanhood: devoted daughter, loving wife and mother

(revolutionary leader, ‘Father of the Nation’)

537 – The Ostrogoth army under King Vitiges begins their first siege of the city of Rome;   Belisarius, the Byzantine general leading the forces of Eastern Roman Emperor Justinian I, conducts a delaying action outside the Flaminian Gate; he and a detachment of his bucellarii are almost cut off

1769 – DeWitt Clinton born, American politician and naturalist, U.S. Senator and Governor for New York; member of the Erie Canal Commission and driving force during the building of the canal

1799 – Congress passed the first U.S. weights and measures law, which does not set standards, but requires the surveyor of each port to test and correct the instruments and weights used to calculate duties on imports. 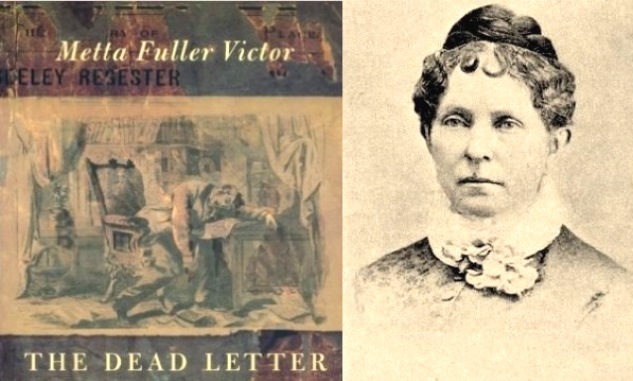 1859 –Solomon Rabinovich born, pen name Sholem Aleichem, leading Yiddish author and playwright; the musical Fiddler on the Roof is based on some of his stories

1861 – The U.S. Congress creates the Territory of Nevada

1877 – Harry E. Soref born, American inventor; patents the laminated steel padlock; founds the Master Lock Company in 1921; in 1928, they gain fame shipping 147,600 padlocks to federal prohibition agents in NY to lock up the speakeasies they raid

1896 – Adwa Victory Day * – battle fought between the Ethiopian Empire and the  Kingdom of Italy near the town of Adwa, Ethiopia, a decisive win for Ethiopia which secures the nation’s sovereignty

1899 – Mount Rainier National Park in Washington is established by the U.S. Congress

1900 – Kurt Weill is born, German composer, worked with Bertolt Brecht on plays with music, including The Threepenny Opera

1939 – The Massachusetts legislature votes to ratify the Bill of Rights to the U.S. Constitution, which had already been in effect for 147 years

1964 – The Beatles release “Twist and Shout” in the U.S., and begin their first film, A Hard Day’s Night

1997 –UNESCO’s first World Book Day * is celebrated on April 23, but it is a moveable holiday, so this year it’s being celebrated on March 2, in conjunction with Dr. Seuss Day, to applaud younger children reading – one of the best things about World Book Day is that kids are encouraged to come to school dressed as their favorite character from a book. In some countries, it will be celebrated in 2017 on its original date, April 23, the birthday of William Shakespeare (so I’m calling that World Book Day II – the more times we get to celebrate books the better, as far as I’m concerned) 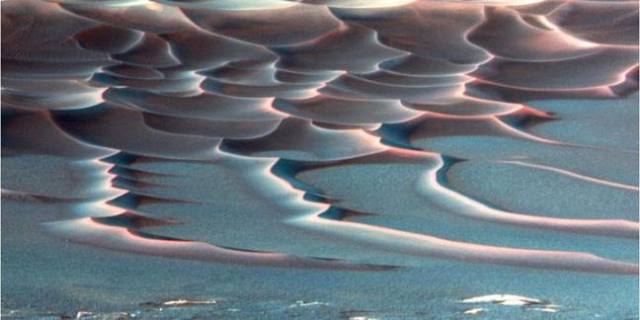 Nona Blyth Cloud has lived and worked in the Los Angeles area for the past 50 years, spending much of that time commuting on the 405 Freeway. After Hollywood failed to appreciate her genius for acting and directing, she began a second career managing non-profits, from which she has retired. Nona has now resumed writing whatever comes into her head, instead of reports and pleas for funding. She lives in a small house overrun by books with her wonderful husband.
View all posts by wordcloud9 →
This entry was posted in History, Holidays, On This Day and tagged Bedřich Smetana, Dr Seuss, Jon Bon Jovi, Kurt Weill, Sam Houston, Sholem Aleichem, Tamara Toumanova, Tom Wolfe. Bookmark the permalink.