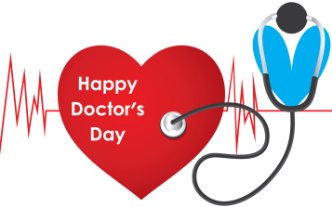 Take a Walk in the Park Day 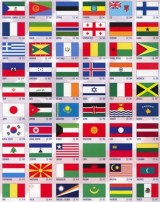 Dining Out for Life (AIDS fundraiser) 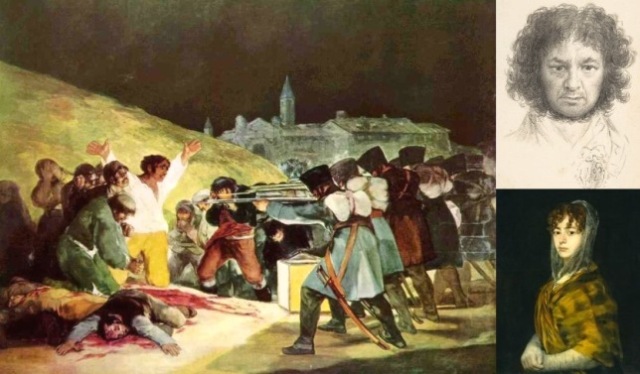 1778 – Voltaire, the leading philosopher of the French Enlightenment, having returned to Paris from a long exile in Switzerland, is in the audience when a bust in his likeness is crowned with a laurel wreath after a performance of his last play Irène; he dies in Paris a few months later

1842 – Dr. Crawford W. Long administers the first ether anesthetic for a delicate surgery to remove a tumor from a man’s neck; the surgery is a success, and the patient awakens having felt nothing during the operation – see also entry for 1933

1853 – Vincent Van Gogh born, Dutch Impressionist painter, had major impact on Western Art after his death; the International Bipolar Foundation has set his birthday as World Bipolar Day * as they believe that Van Gogh had a bipolar condition

1864 – Helen Abbot Merrill born, mathematician, professor, textbook author, earns Ph.D. from Yale in 1903 with a thesis “On Solutions of Differential Equations which possess an Oscillation Theorem” – Wellesley Mathematics Department professor/chair (1915-32), executive council and then VP of Mathematical Association of America

1870 – The 15th amendment to the Constitution, giving black men the right to vote, goes into effect

1880 – Sean O’Casey born, Irish playwright; The Plough and the Stars, Juno and the Paycock

1919 – Mahatma Gandhi announced a hartal, resistance to the Rowlatt Act, legislation passed by the Imperial Legislative Council in Delhi to indefinitely extend emergency measures of no-limit detention, incarceration without trial and suspension of  judicial review enacted in the Defence of India Act 1915 during WWI, named for Sir Sidney Rowlatt president of the legislative council; the hartal called for all Indians to stop doing business and fast, but when violence broke out in the Punjab and other areas, Gandhi suspended the hartal; violent protests continued, leading up to the infamous April 13 Amritsar massacre of  hundreds nonviolent unarmed civilians, including women and children, by troops under the command of Colonel Dyer, who ordered the exits blocked, and the troops to fire on the crowd with no warning

1933 – The first Doctor’s Day * was a local event, started by Eudora Almond, too honor her husband, Dr. Charles Almond, and all the other members of his profession; see 1842 entry for Dr. Crawford Long; officially proclaimed as a National Day by President George H.W. Bush in 1991

1949 – After the Icelandic Alpingi (parliament) votes to join newly-formed NATO, anti-NATO protesters clash with supporters of the decision in front of the parliament building, and escalates into a rocking-throwing riot; Reykjavik police quell rioters with tear gas and arrests; protesters fear being dragged into the Cold War, and a confrontation with the U.S.S.R.

1959 – The Dalai Lama is granted political asylum in India after fleeing Chinese-held Tibet, as thousands of Tibetans are killed fighting Chinese forces 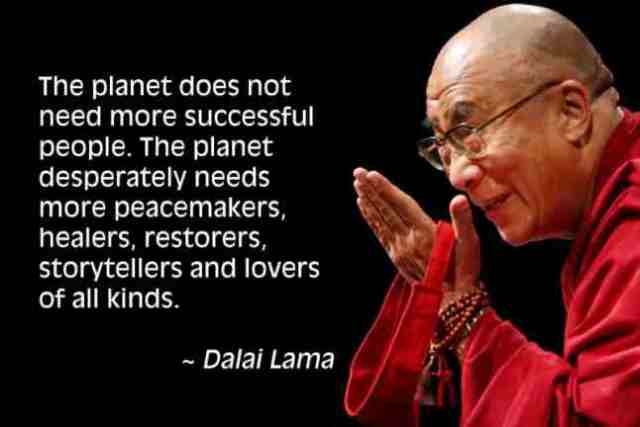 1961 – The UN Single Convention on Narcotic Drugs is signed by representatives of 185 countries; so far, 40 have ratified the convention

1967 – The cover shot for the Beatles’ Sgt Pepper’s Lonely Hearts Club Band album is taken by Peter Blake; it would win a Grammy for Best Album Cover 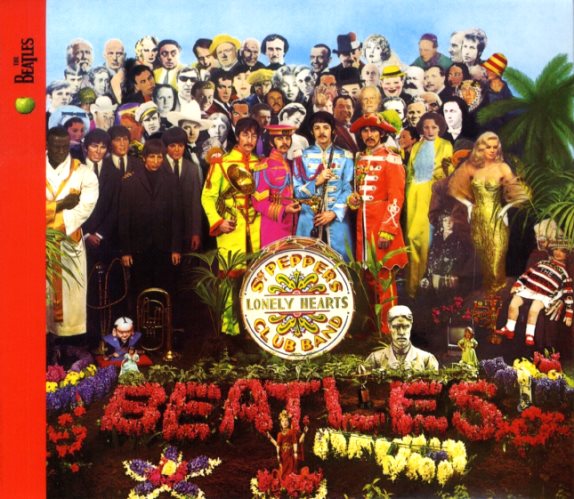 1981 – ‘I Am In Control’ Day * – As President Reagan is being rushed to surgery after an assassination attempt that wounded Reagan, a Secret service agent, a police officer and gravely wounded Press Secretary James Brady, Secretary of State Alexander Haig mistakenly claims, “As of now, I am in control here in the White House.”  He is taken to task by the media for those words, since the Vice President and several others are ahead of him in the line of officials who would take over in the event of the President being incapacitated, but he says later he only meant he was in charge until Vice President Bush arrived at the White House and could be sworn in as Acting President

1981 – The film Chariots of Fire premieres at a Royal Command Performance in London; it will win the 1982 Best Picture Oscar 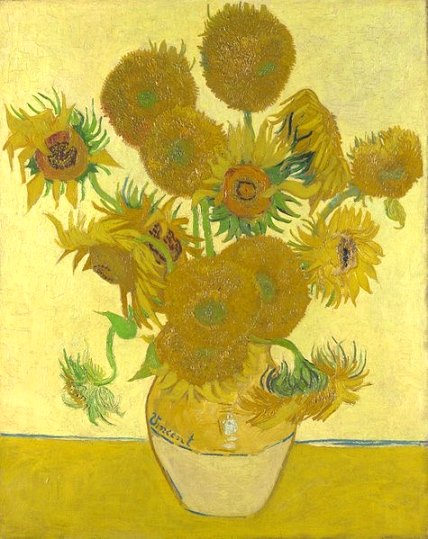 2006 – American reporter Jill Carroll, a freelancer for The Christian Science Monitor, is released after an 82-day ordeal as a hostage in Iraq

2009 – President Barack Obama asserts unprecedented government control over the auto industry, rejecting GM and Chrysler’s restructuring plans and engineering oust of GM’s chief executive, Rick Wagoner, demanding fresh concessions for long-term federal aid and raising possibility of quick bankruptcy for either ailing auto giant. “I am absolutely committed to working with Congress and the auto companies to meet one goal: The United States of America will lead the world in building the next generation of clean cars,” Obama said, adding, “our auto industry is not moving in the right direction fast enough to succeed.”

Nona Blyth Cloud has lived and worked in the Los Angeles area for the past 50 years, spending much of that time commuting on the 405 Freeway. After Hollywood failed to appreciate her genius for acting and directing, she began a second career managing non-profits, from which she has retired. Nona has now resumed writing whatever comes into her head, instead of reports and pleas for funding. She lives in a small house overrun by books with her wonderful husband.
View all posts by wordcloud9 →
This entry was posted in History, Holidays, On This Day and tagged Anna Sewell, Astrud Gilberto, François Voltaire, Francisco de Goya, Melanie Klein, Moses Maimonides, Vincent Van Gogh. Bookmark the permalink.
%d bloggers like this: