All or Nothing Day

363 – Julian (“the Apostate”) last non-Christian ruler of the Roman Empire dies of wounds just hours after the Roman army wins the Battle of Samarra, fighting against the Sassanid Empire, the last imperial dynasty in Persia before the rise of Islam 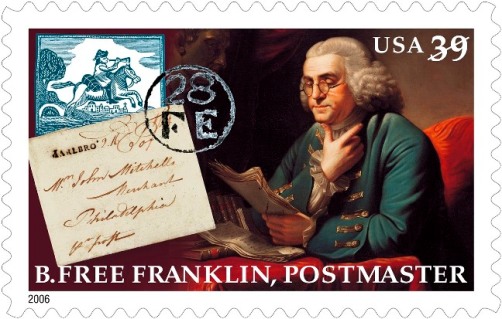 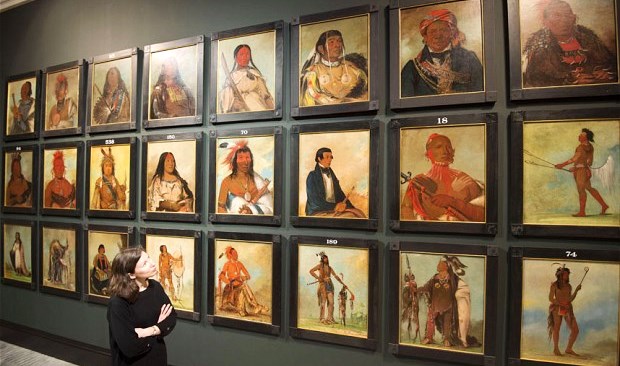 1869 – Donaldina Cameron born, social justice advocate in San Francisco who fought to end the illegal smuggling of Chinese girls and young women by the Tongs to be used as prostitutes or slave labor, rescuing over 3,000 Chinese women held by the traffickers, who called her Fahn Gwai, “white devil”

1908 – U.S. Attorney General Charles J. Bonaparte issues an order that initiates the Office of the Chief Examiner, which evolves into the Federal Bureau of Investigation (FBI), as it is renamed in 1935

1997 – One Voice Day * is launched, a global peace initiative, asking people everywhere to take a few moments at 6 PM Universal Time to read aloud the Universal Peace Covenant, created by the faculty and students at the School of Metaphysics

Nona Blyth Cloud has lived and worked in the Los Angeles area for the past 50 years, spending much of that time commuting on the 405 Freeway. After Hollywood failed to appreciate her genius for acting and directing, she began a second career managing non-profits, from which she has retired. Nona has now resumed writing whatever comes into her head, instead of reports and pleas for funding. She lives in a small house overrun by books with her wonderful husband.
View all posts by wordcloud9 →
This entry was posted in History, Holidays, On This Day and tagged Aldous Huxley, Benjamin Franklin, Carl Jung, Donaldina Cameron, George Bernard Shaw, Hillary Rodham Clinton, Marilyn Monroe. Bookmark the permalink.
Loading Comments...
Comment
×
%d bloggers like this: