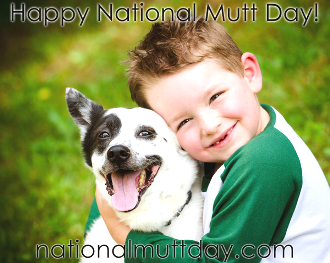 Republic of the Congo:
Upswing of the Revolution Day

781 – The oldest recorded eruption of Mount Fuji in Japan

1703 – Daniel Defoe, in pillory for a ‘seditious’ pamphlet, pelted by crowd with flowers

1777 – The Marquis de Lafayette, a 19-year-old French nobleman, is made a major-general in the American Continental Army

1790 – The first U.S. patent is issued to Samuel Hopkins for a potash process; it is signed by President George Washington, Attorney General Edmund Randolph, and Secretary of State Thomas Jefferson

1792 – Cornerstone for the U.S. Mint laid in Philadelphia PA

1816 – Lydia Moss Bradley born, American businesswoman and philanthropist, managed her own fortune after her husband’s death, successful in real estate, first woman member of a national banking board; endowed the Bradley Polytechnic Institute: first American woman known to draw up a prenuptial agreement to protect her assets

1845 – French Army adds the saxophone, invented by Adolphe Sax, to its military band 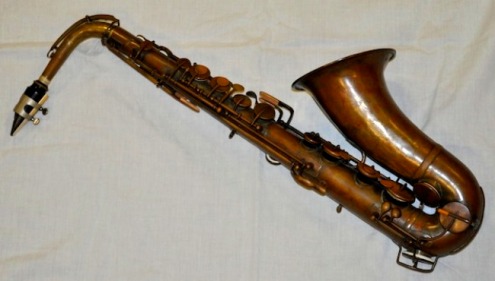 Early saxophone made by Adolphe Sax

1856 – Christchurch, New Zealand, is chartered as a city

1858 – Marion Talbot born, Dean of Women at the University of Chicago (1895-1925), co-founder of the American Association of University Women

1860 – Mary Vaux Walcott born, American painter and naturalist, known for her watercolors of wildflowers, president of the Society of Women Geographers; her illustrations often published by the Smithsonian

1913 – The Balkan States sign an armistice in Bucharest, ending the first Balkan War

1914 – The New York Stock Exchange closes at the outbreak of WWI; trading doesn’t resume until December

1919 – Primo Levi born, Italian chemist and author whose writings drew on his experiences as an Auschwitz survivor 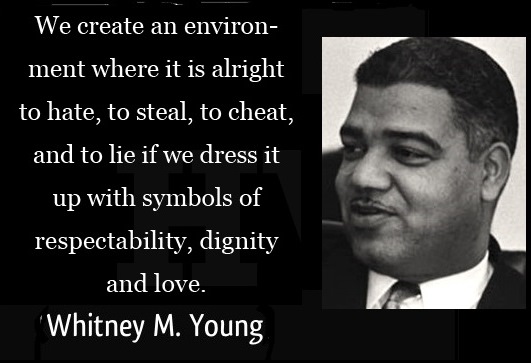 1929 – Lynne Reid Banks born, British author, known for books for both children and adults; The Indian in the Cupboard and The L-Shaped Room

1954 – First ascent of K2, by an Italian expedition led by Ardito Desio

1964 –JPL conference displays the first of space probe Ranger 7’s transmissions of 4,000 pictures of the moon’s surface, hundreds of times clearer than any views through earth-bound telescopes

2006 – In Cuba, Fidel Castro hands over power to his brother, Raúl

2007 – The first World Ranger Day * to honor park rangers killed or injured protecting the world’s cultural and natural treasures, promoted by the 63 member associations of the International Ranger Federation, which was founded on this day in 1992

Nona Blyth Cloud has lived and worked in the Los Angeles area for the past 50 years, spending much of that time commuting on the 405 Freeway. After Hollywood failed to appreciate her genius for acting and directing, she began a second career managing non-profits, from which she has retired. Nona has now resumed writing whatever comes into her head, instead of reports and pleas for funding. She lives in a small house overrun by books with her wonderful husband.
View all posts by wordcloud9 →
This entry was posted in History, Holidays, On This Day and tagged Daniel Defoe, Debbie Harry, J.K.Rowling, Marquis de Lafayette, Mary Vaux Walcott, Michael Phelps, Whitney M. Young. Bookmark the permalink.
Loading Comments...
%d bloggers like this: