There are the impossibilities of making best/worst lists, and then there’s the unfinished havoc of Donald Trump. It is clear that crisis has defined these lists of presidents.

We have yet to achieve peak Trump, whether it will be catastrophic economic failure, as Trump’s Bannonist policies crater the economy, or Trumpian military actions that bring the global economy into crisis.

Obama’s greatness will be defined even more by the failures of the Bush 43 and Trump administrations.What is clear is that adjacent presidents bear responsibility, whether it’s Hoover and Truman, or Buchanan and Johnson.

Trump’s failure will be defined more by a Mike Pence administration, although Trump is an index of how post-civil rights era racism has made its reactionary resurgence. 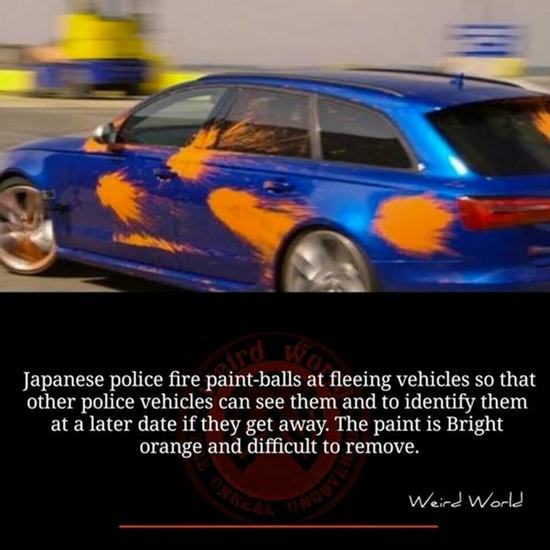 First, consider the difference between failure of omission and failure of commission.

The first is when a president fails to deal with a crisis thrust upon him by events beyond his control. James Buchanan, Abraham Lincoln’s predecessor, comes to mind. He didn’t create the slavery crisis that threatened to engulf the nation. Yet he proved incapable of dealing with it in any effective way. In part this was because he was a man who lacked character and hence couldn’t get beyond his own narrow political interests as the country he was charged with leading slipped ever deeper into crisis. And in part this was simply because he lacked the tools to grapple effectively with such a massive threat to the nation…

A failure of commission is when a president actually generates the crisis through his own wrong-headed actions. That could describe Woodrow Wilson in his second term, from 1917 to 1921. He not only manipulated neutrality policies to get the United States into World War I but he then used the war as an excuse to transform American society in ways that proved highly deleterious. He nationalized the telegraph, telephone and railroad industries, along with the distribution of coal. The government undertook the direct construction of merchant ships and bought and sold farm goods. A military draft was instituted. Individual and corporate income tax rates surged. Dissent was suppressed by the notorious Attorney General A. Mitchell Palmer, who vigorously prosecuted opposition voices under severe new laws.

One result from many of these policies was that the economy flipped out of control. Inflation surged into double-digit territory. Gross Domestic Product plummeted nearly 6.5 percent in two years. Racial and labor riots spread across the land. The American people responded with a harsh electoral judgment, rejecting Wilson’s Democratic Party at the next election and giving Warren G. Harding, hardly a distinguished personage, fully 60.3 percent of the popular vote. In addition, Republicans picked up sixty-three House seats and eleven in the Senate. The country has seen few political repudiations of such magnitude.

After the perfect storm of the 2016 election (Trump, Russian tricks, GOP tricks, HRC/Bernie), another storm is coming, we might not know we’ve achieved peak Trump because the tipping point will have passed.

Patience and frostiness are needed. Read some damn history.