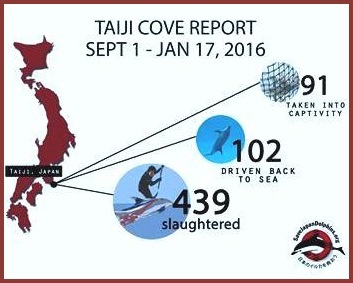 No Rhyme (Nor Reason) Day
(words that don’t rhyme)

International Day of the Taiji Dolphins * 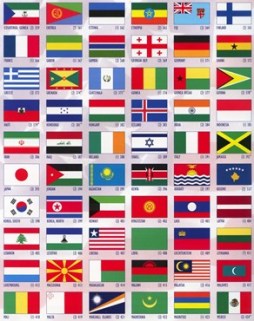 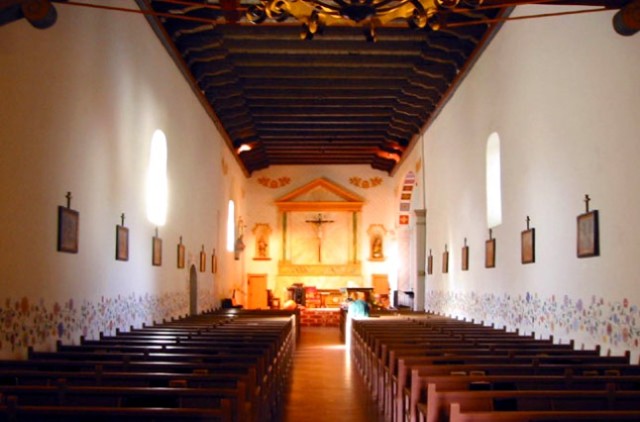 1773 – African-American slave Phillis Wheatley’s Poems on Various Subjects, Religious and Moral is published by act of Parliament in England

1815 – Emma Stebbins born, American sculptor and painter; her “Angel of the Waters” is at Bethesda Terrace in New York’s Central Park 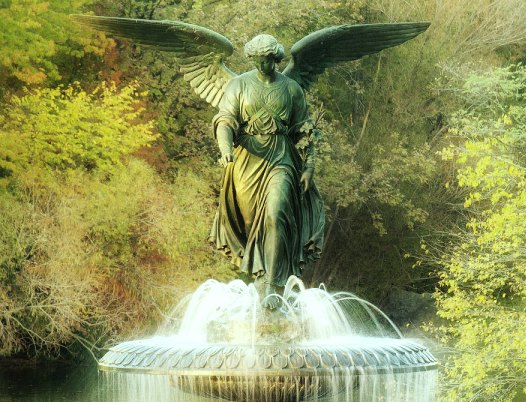 1836 – Narcissa Whitman, a missionary, one of the first English-speaking white women to settle west of the Rockies, arrives in Walla Walla, Washington, with her husband

1854 – Anna Botsford Comstock born, American artist, educator and conservationist, illustrator and co-author or author of several books including Manual for the Study of Insects and The Handbook of Nature Study

1902 – The pioneering science fiction film, A Trip to the Moon, premieres in France

1920 – The Fountain of Time opens in Chicago IL to commemorate 100 years of peace between the U.S. and Great Britain following the Treaty of Ghent

1939 – The Swiss Parliament elects Henri Guisan head of the Swiss Armed Forces, and mobilizes them 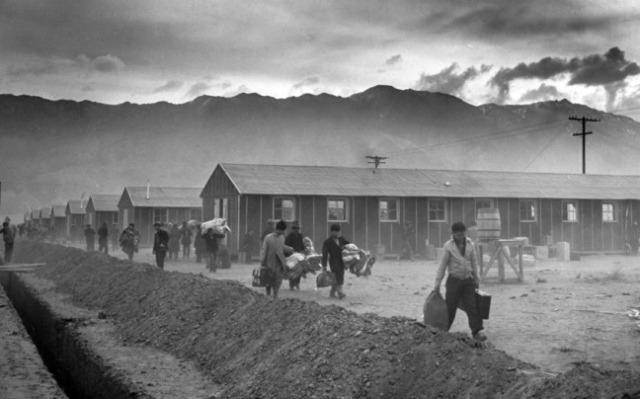 1951 – The U.S., Australia and New Zealand sign the ANZUS treaty for mutual defense

1952 – Ernest Hemingway’s The Old Man and the Sea is published, which will win the Pulitzer Prize

1961 – The first conference of the Non-Aligned Movement (NAM) is held in Belgium; NAM has 120 member countries, not formally aligned with or against any major power bloc; founding nations are Yugoslavia, India, Indonesia, Egypt and Ghana; their declaration is known as “The Initiative of Five”

1985 – A joint U.S.-French expedition locates the wreckage of RMS Titanic

2003 – International Day of the Taiji Dolphins * is launched by the Dolphin Project to raise awareness of Japanese dolphin hunting season, which opens on September 1 each year. Hundreds of dolphins are slaughtered, but some are captured for sale to marine parks. Hunting permits are issued by the Japanese government

2005 – Richard Simpkin wanted to photograph and interview people he considered Australian Legends, so he wrote dozens of letters asking to meet them. He was always elated when he got a reply. By 2005, he had interviewed and photographed 80 people. This project inspired him to found World Letter Writing Day * on September 1 (not to be confused with U.S. National Letter Writing Day on December 7)

2009 – In Vermont, a law allowing same-sex marriage goes into effect

Nona Blyth Cloud has lived and worked in the Los Angeles area for the past 50 years, spending much of that time commuting on the 405 Freeway. After Hollywood failed to appreciate her genius for acting and directing, she began a second career managing non-profits, from which she has retired. Nona has now resumed writing whatever comes into her head, instead of reports and pleas for funding. She lives in a small house overrun by books with her wonderful husband.
View all posts by wordcloud9 →
This entry was posted in History, Holidays, On This Day and tagged Ann Richards, Bobby Fischer, Emma Stebbins, Johann Pachelbel, Phillis Wheatley, Walter Reuther. Bookmark the permalink.