Neither Rain Nor Snow Day * 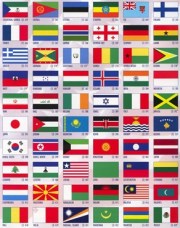 1533 – Elizabeth born, daughter of Henry VIII and Anne Boleyn; after the death of her half-sister Queen Mary I, she will become Queen Elizabeth I of England and Ireland 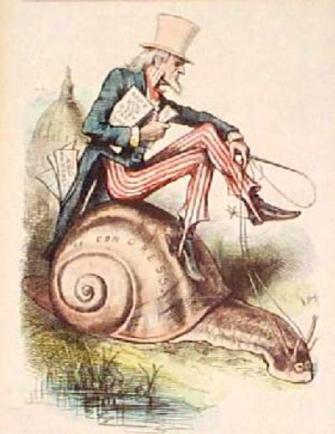 1822 – Dom Pedro I declares Brazil is independent from Portugal

1829 – Ferdinand Vandeveer Hayden born, American geologist; pioneering surveyor of the Rocky Mountains, and leader of the first federally-funded geological survey of the Yellowstone area of Wyoming

1857 – Mormon extremists in Mountain Meadows Utah slaughter 120 men, women and children of an emigrant wagon train on its way to California. Only 17 children, all younger than seven, were spared, and taken in by local families

1887 – Dame Edith Sitwell born, English poet, critic and editor; an eccentric often cruelly mocked for her tall thin appearance, a large and distinctive nose, and her flamboyant style of dress

1901 – The Boxer Protocol, one of the ‘unequal treaties’ between China and an alliance of eleven Western nations, is signed, officially ending the Boxer Rebellion

1903 – Margaret Landon born, American author; her best-selling novel, Anna and the King of Siam, became the inspiration for the Broadway musical The King and I

1914 – Neither Rain Nor Snow Day * celebrates the opening day of main New York City Post Office building, inscribed, “Neither snow nor rain nor heat nor gloom of night stays these couriers from the swift completion of their appointed rounds” from a passage in Herodotus describing the Persian mounted postal carriers, 500 BC:  “It is said that as many days as there are in the whole journey, so many are the men and horses that stand along the road, each horse and man at the interval of a day’s journey; and these are stayed neither by snow nor rain nor heat nor darkness from accomplishing their appointed course with all speed.” (trans. by A.D. Godley)

1936 – Benjamin, the last known Tasmanian “wolf” (thylacinus cynocephalus), a carnivorous marsupial, dies at the Hobart Zoo in Tasmania. Thylacine fossils estimated to be 23 million years old have been found in NW Queensland 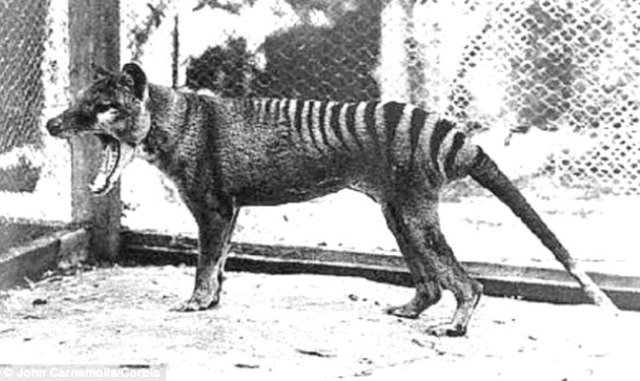 1940 – WWII: The German Luftwaffe begins its blitz of London, a massive aerial bombardment; in 71 raids over the next eight months, over 40,000 civilians will be killed, and as many as 139,000 injured

1943 – Beverley McLachlin, Canadian jurist, Chief Justice of Canada (2000 to present, but recently announced her retirement will be at the end of 2017)

1960 – On the 100th Birthday of Anna Mary Robertson Moses, NY Governor Rockefeller proclaimed the first ‘Grandma Moses Day’ to honor the American folk artist, who began painting in her 70s

1977 – Torrijos-Carter Treaties signed by U.S. and Panama. U.S. agrees to transfer control of the Panama Canal at the end of the 20th century.

1979 – The Chrysler Corporation asks the U.S. government for a $1.5 billion bail-out to save it from bankruptcy 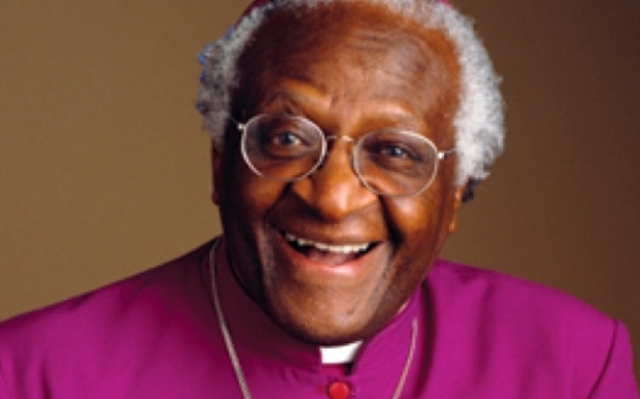 2016 – The first Superhuman Day * inspired by the Summer Paralympic Games, celebrates all the incredible athletes, musicians, craftspeople, artists and people from every other discipline, who never let disability stop them from fulfilling their dreams 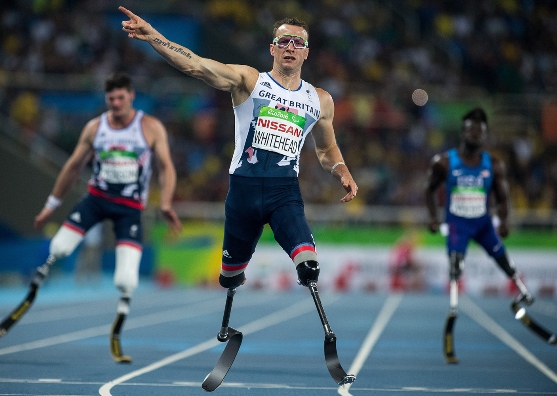 Nona Blyth Cloud has lived and worked in the Los Angeles area for the past 50 years, spending much of that time commuting on the 405 Freeway. After Hollywood failed to appreciate her genius for acting and directing, she began a second career managing non-profits, from which she has retired. Nona has now resumed writing whatever comes into her head, instead of reports and pleas for funding. She lives in a small house overrun by books with her wonderful husband.
View all posts by wordcloud9 →
This entry was posted in History, Holidays, On This Day and tagged Buddy Holly, Desmond Tutu, Edith Sitwell, Grandma Moses, Sam Cook, Taylor Caldwell, Uncle Sam. Bookmark the permalink.
%d bloggers like this: