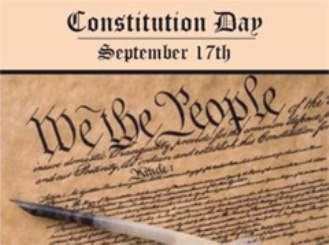 456 – Remistus, a Visigoth newly appointed as a Roman General under Western Roman Emperor Avitus (a Gaul), having clashed with the Roman Senate during the absence of Avitus from Italy, is captured by the Senate army and put to death. When Avitus returns, disliked for giving foreigners jobs usually filled by Romans, and the poor state of the Italian economy, is soon deposed

1479 – Celio Calcagnini born, Italian humanist, scholar, scientist and astronomer; acquainted with Copernicus, and Erasmus; had a major impact on the literary and linguistic ideas of Rabelais

1577 – The Treaty of Bergerac, signed on September 14, 1577, between Henry III of France and Huguenot princes, is ratified by the Edict of Poitiers. The treaty restricts the Huguenots to practicing their faith in the suburbs of one town in each judicial district 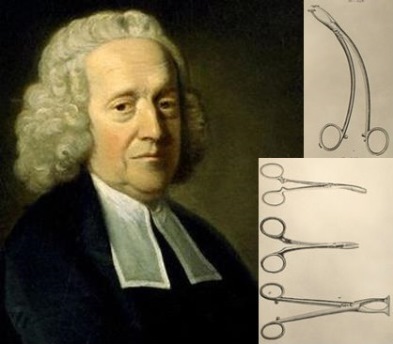 1730 – Frederick von Steuben born, Prussian officer, then American major general who served as inspector general, head of training and Washington’s chief of staff; his Regulations for the Order and Discipline of the Troops of the United States, was the standard American drill manual until the Civil War

1743 – Nicolas de Condorcet, aka Marquis de Condorcet, born, French philosopher, mathematician and early political scientist; advocate for economic liberalism, free and equal public instruction, constitutionalism, and equal rights for women and people of all races; the Condorcet method of voting tally selects the candidate who would beat each of the other candidates in a run-off election

1778 – First treaty between U.S government and a tribe, the Delaware Nation

1802 – Mercy Jackson born, American physician; a pioneer in U.S. women’s acceptance in the field of medicine 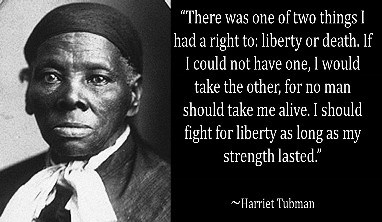 1859 – Joshua A. Norton declares himself “Norton I, Emperor of the United States” in San Francisco, where he is tolerantly regarded as harmless eccentric, and “money” issued in his name is accepted at establishments where he is known

1862 – American Civil War: George B. McClellan halts the northward drive of Robert E. Lee’s Confederate Army in the single-day Battle of Antietam, the bloodiest day in American military history, with 23,100 dead and wounded

1867 – Vera Popova born, one of the first Russian female chemists; first Russian woman author of a chemistry textbook, and first to die in a laboratory explosion in 1896, while attempting to synthesize methylidynephosphane, which is not successfully synthesized until 1961 (prone to spontaneous combustion at room temperature)

1901 – Francis Chichester born, English pilot and sailor, first person to sail single-handed around the world by the clipper route, and the fastest circumnavigator, in nine months and one day overall in 1966–67

1908 – The Wright Flyer flown by Orville Wright, with Lieutenant Thomas Selfridge as a passenger, crashes, killing Selfridge, who becomes the first airplane fatality

1910 – The exact date, who created it and at which Parisian café are all in dispute, but there’s no disputing that the diet-busting Monte Christo sandwich * is delicious!

1911 – C.P. Rogers takes off from New York on the first transcontinental airplane flight, which takes 82 hours before he lands in Pasadena CA

1944 – World War II: Allied Airborne troops parachute into the Netherlands as part of Operation Market Garden, the largest use by the Allies of airborne forces yet in WWII.  Market Garden, a massive and complex operation attempting to encircle the Ruhr, heart of the German war industry, ultimately fails, prolonging the war in Europe

1967 – The Doors appear on The Ed Sullivan Show, performing “Light My Fire” and “People Are Strange”

1978 – The Camp David Accords are signed by Israel and Egypt

1980 – After weeks of strikes at the Lenin Shipyard in Gdańsk, Poland, the nationwide independent trade union Solidarity is established

2001 – The New York Stock Exchange reopens for trading after the September 11 attacks, the longest closure since the Great Depression

Nona Blyth Cloud has lived and worked in the Los Angeles area for the past 50 years, spending much of that time commuting on the 405 Freeway. After Hollywood failed to appreciate her genius for acting and directing, she began a second career managing non-profits, from which she has retired. Nona has now resumed writing whatever comes into her head, instead of reports and pleas for funding. She lives in a small house overrun by books with her wonderful husband.
View all posts by wordcloud9 →
This entry was posted in History, Holidays, On This Day and tagged Francis Chichester, Frederick von Steuben, Harriet Tubman, Mary Stewart, Mercy Jackson, Stephen Hales, Vera Popova. Bookmark the permalink.