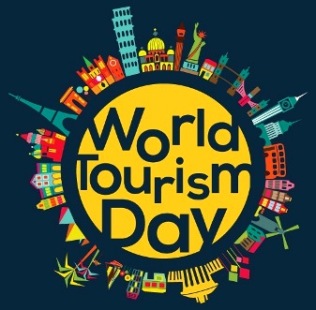 Crush A Can Day (recycle) 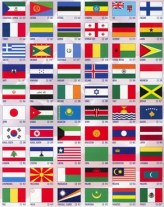 Eritrea and Ethiopia – Meskel
(Discovery of the True Cross)

1066 – William the Conqueror and his army set sail for England for the Norman Conquest. Tostig and Hardrada, allies of William, had already defeated the local Northumbrian forces at the Battle of Fulford

Battle of Hastings, on the Bayeux Tapestry

1540 – A Papal Bull establishes the Society of Jesus, the Jesuits, as a religious order

1590 – Pope Urban VII dies 13 days after being chosen as the Pope, making his reign the shortest papacy in history

1777 – Lancaster, PA, becomes the American capital for one day when the British capture Philadelphia and the Continental Congress flees. The next day, the revolutionary government moved to York, PA, which became the capital for the next 9 months 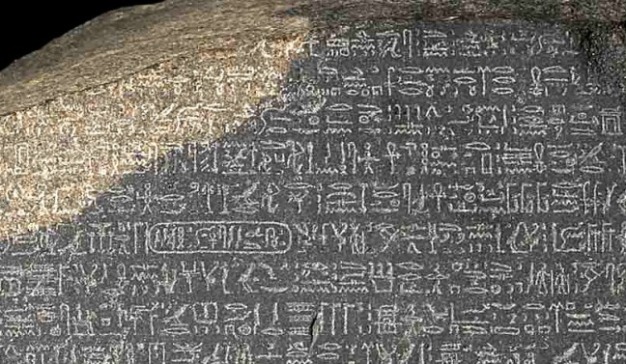 1825 – George Stephenson operates the first locomotive to haul a passenger train, for the Stockton and Darlington Railway, in Britain 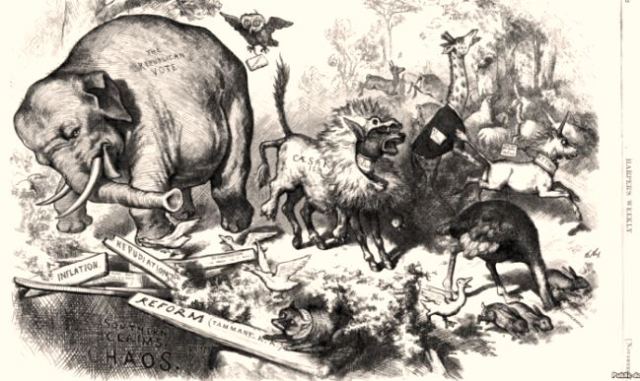 1861 – Corinne Roosevelt Robinson born, American writer, poet, and public speaker; sister of Theodore and aunt of Eleanor Roosevelt; first woman called on to second a nomination of a Presidential candidate of a major U.S. political party, at 1920 Republican convention, for Leonard Wood, but he loses the nomination to Warren G. Harding; out of love and admiration for Eleanor, she does not campaign for Hoover in 1932 and votes for FDR

1886 – Wilhelmina (Minnie) Vautrin born, American missionary to China, who saves  lives of many women and girls when the Japanese invaded Nanjing in 1937

1898 – Vincent Youmans born, American songwriter for Broadway and Hollywood; “Tea for Two,”  “More Than You Know,” “Flying Down to Rio,” “I Want to Be Happy” and many others, with a long list of lyricists as collaborators

1905 – The physics journal Annalen der Physik receives Albert Einstein’s paper “Does the Inertia of a Body Depend Upon Its Energy Content?” which introduces E= mc²

1911 – Marcey Jacobson born, American photographer; a socialist and lesbian who did most of her best-known work in Mexico during the McCarthy era, photographing indigenous peoples of Chiapas, in Southern Mexico 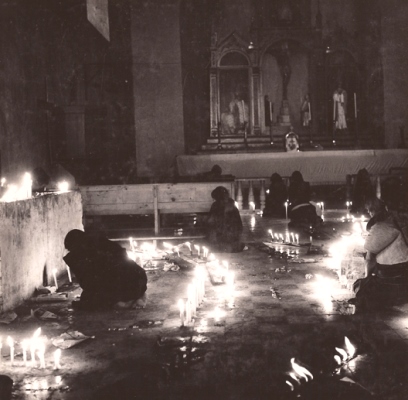 1916 – Iyasu V is deposed as ruler of Ethiopia, his aunt becomes Empress Zewditu, the first female head of an internationally recognized state in 20th century Africa, and the last Empress regnant to date

1928 – The U.S. announces its recognition of the Nationalist Chinese government

1928 – Margaret Rule born, British archaeologist, leader of the project to excavate and raise the Tudor warship Mary Rose in the 1980s 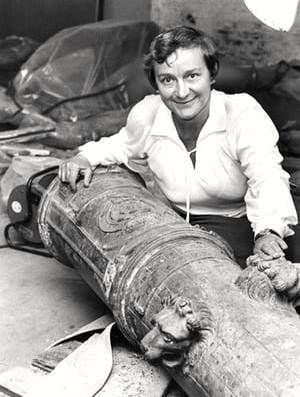 Margaret Rule in 1980 – project director for lifting the Mary Rose

1939 – Warsaw, Poland, surrenders after weeks of resistance to invading forces from Nazi Germany and the Soviet Union during World War II

1940 – Fatema Mernissi born, Moroccan sociologist and scholar, one of the founders of Islamic feminism 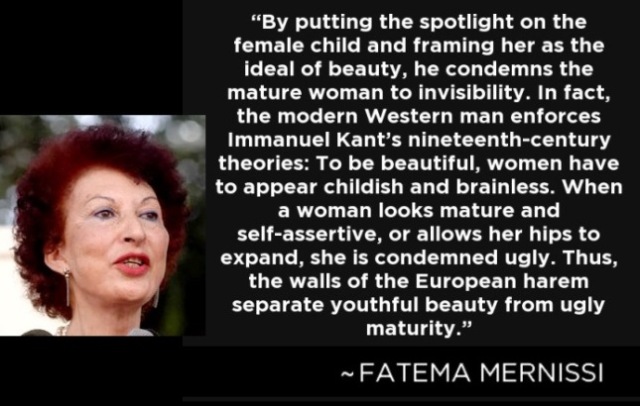 1953 – Diane Abbott born, British Labour Party MP for Hackney North and Stoke Newington, the first black woman to hold a seat in the House of Commons 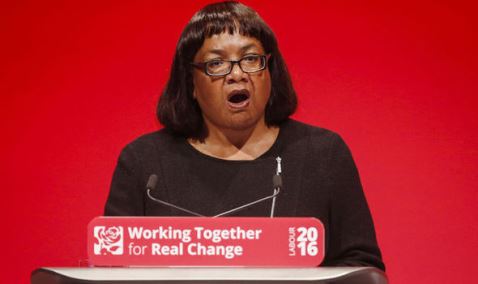 1962 – Rachel Carson’s Silent Spring is published; in Sweden, their word for pesticides is changed to mean biocide because Carson argues that ‘insecticide’ is inaccurate as all living things are being poisoned through water and soil contamination

1968 – The Byrds release “Sweetheart of the Rodeo” in the UK

1973 – U.S. Vice President Spiro Agnew insists he won’t resign after “no contest”  plea to change of tax evasion, but does resign October 10

1986 – U.S. Congress passes Tax Reform Act to simplify the tax code, and eliminate several tax shelters and loopholes, but many of them were quickly restored again

1991 – The Senate Judiciary Committee deadlocks, 7-7, on the nomination of Clarence Thomas to the U.S. Supreme Court

1991 – The U.S. eliminates all land-based tactical nuclear arms and calls on Soviet Union to do the same 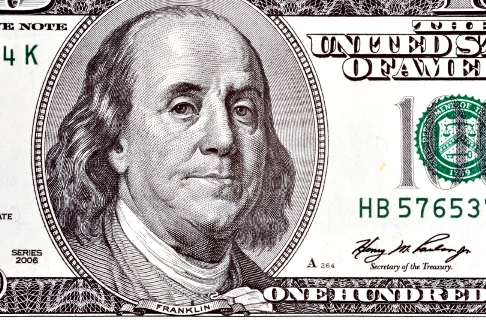 2004 – North Korea announces it turned 8,000 spent nuclear fuel rods into nuclear weapons as a deterrent against U.S. “nuclear threats” and to “prevent” nuclear war in
northeast Asia. U.S. State Department issues statement that the U.S has no plans to attack North Korea

Nona Blyth Cloud has lived and worked in the Los Angeles area for the past 50 years, spending much of that time commuting on the 405 Freeway. After Hollywood failed to appreciate her genius for acting and directing, she began a second career managing non-profits, from which she has retired. Nona has now resumed writing whatever comes into her head, instead of reports and pleas for funding. She lives in a small house overrun by books with her wonderful husband.
View all posts by wordcloud9 →
This entry was posted in History, Holidays, On This Day and tagged Anita Hill, Commedia dell'Arte, Meat Loaf, Rachel Carson, Samuel Adams, Thomas Nast, Vincent Youmans. Bookmark the permalink.
Loading Comments...
Comment
×
%d bloggers like this: