Brandi on the troll bridge, having a word with the troll. You don’t want to know. Neither did the troll.

Not scared of trolls at all. Trolls know better than to hassle Celtic women.
A Celtic Woman will open the gates of hell, escort your ass right on in, and do it with a smile on her face.

Her name was Brandi Nicole Stanley. Please remember her.

When she was seven months old, they said she had no chance of surviving the cancer.

She survived two major surgeries, spending five months isolated in a stainless steel crib with no family to visit her. 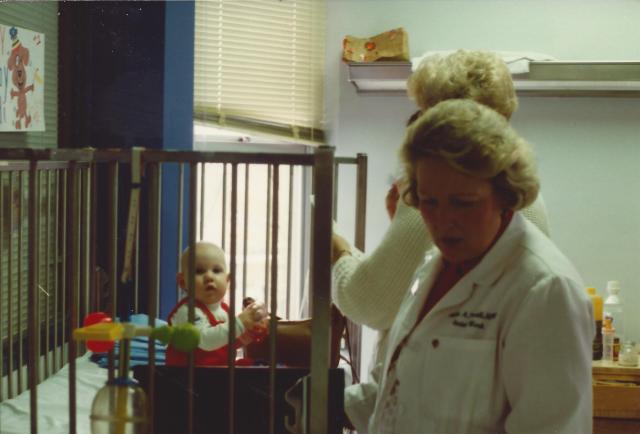 One-year-old Brandi in her stainless steel crib at the University of Mississippi Medical Center. November 1990.

When she was 13 months old and placed in foster care, they said she had between five and eighteen months to live.

She survived 16 courses of chemotherapy and an episode of Sepsis. 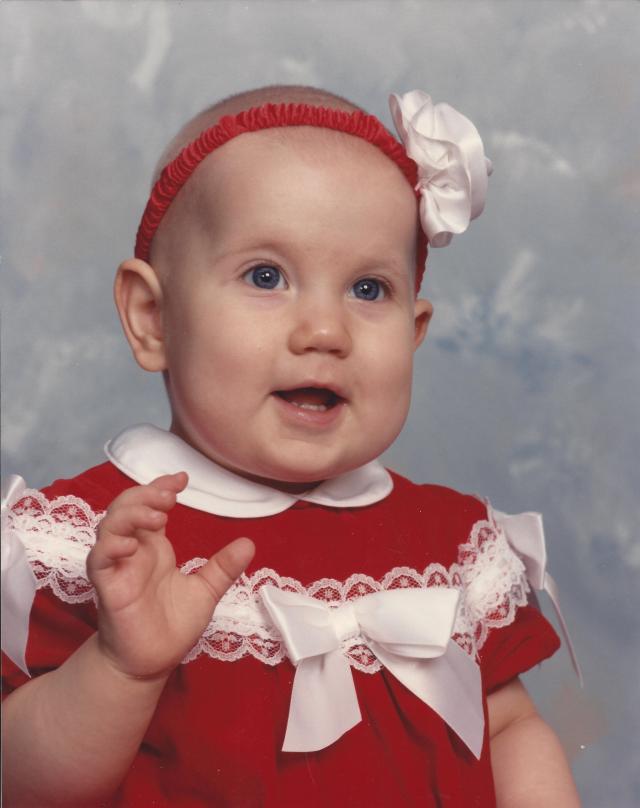 When she was six years old, they gave her psychological tests. They said she was mentally slow and would never learn to read beyond the third grade level.

When she was six years old, they said she would not be able to write beyond third grade level.

She began touch typing in the third grade.  By the time she was in middle school, she typed more than 40 words per minute. She wrote her autobiography for Language Arts class. By her first year in college, her typing speed was well over 100 WPM.

They said she would have serious motor skill handicaps due to brain damage caused by the chemotherapy.

She played the bagpipes and bodhran (Irish) drums.

Brandi with her Gibson bagpipes.

She shot a rifle and pistol at the Expert level. She was a member of the largest rod & gun club in the area. She was encouraged to enter match competitions, but the cancer came back before she had a chance to compete.

At the Sheriff’s Department Range with her Browning semi-automatic pistol.

Indoor range with her .243 rifle. In the Zone of concentration. She has ‘The Look.’

She was a student pilot who liked aerobatics.

The child with “no coordination” taught herself to tie her own shoes at age three.

She became an expert horsewoman.

Brandi riding one of her favorite horses.

They told her many things she would not be able to do.

She said, “Don’t tell me I can’t do something, because I will prove you wrong.” 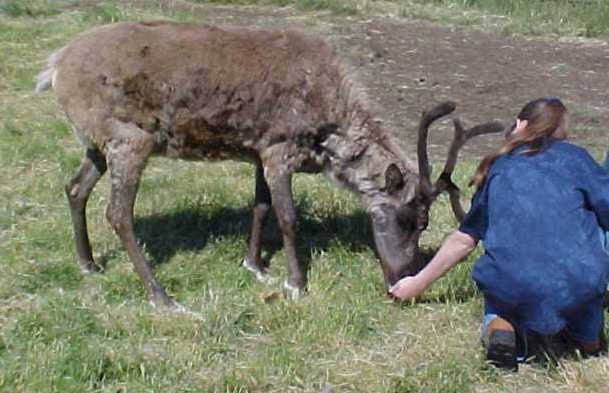 Hand feeding a caribou in Alaska

Hand feeding a caribou in Alaska.
DO NOT TRY THIS AT HOME.
But YOU be the one to tell her she can’t feed an animal

The Highland spirit does not die with the body of a Scottish Lassie. She lives on in legend and song.

She said, “Don’t tell me I can’t do something, because I will prove you wrong.” 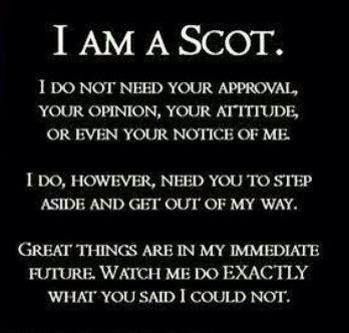 When she was 26 years old, her cancer came back.

She fought until her last breath.

Badge of Clan Skene, one of the most ancient of all Highland Clans.
The Lassie’s badge worn on her sash.

Brandi Nicole Stanley, the Celtic Lassie, would have been 29 years old today.

Let her not be forgotten, but be folded into the women of legend, fitting for a daughter of Boadicea.