Populism is no longer a useful concept 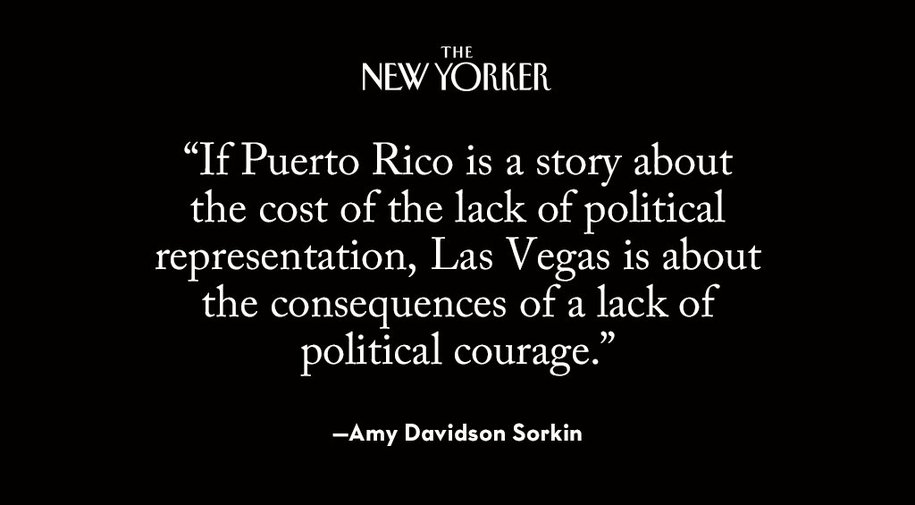 Courage and representation are now in short supply in the US.

Populism is problematic in that its tendency has been manipulated to mobilize classes to act in opposition to their interests.

We will then experience the usual hand-wringing as more structural features re-emerge from an American history that has been both progressive and reactionary. And not in equal measure. 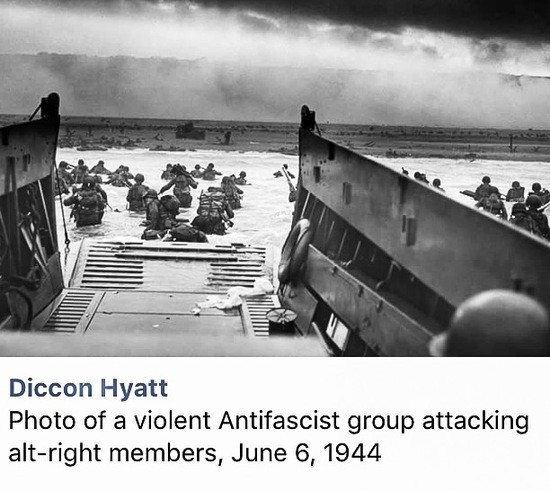 “The post-WWII debate about populism took place during an embattled period of transition. America’s anti-fascist war liberalism was being replaced by anti-Communist war liberalism, and many people had to purge their resumes or be purged themselves. In the aftermath of Hitler and under the shadow of Stalin, many radicals and liberals inclined to pessimism, in particular pessimism about majoritarian politics, while positively working to develop an anti-majoritarian, elitist form of Democratic liberalism on the model of technocratic war liberalism and urban machine politics.”

The appeal to some branded populism will become further entrenched as audiences now become more class-affiliated and more committed to to hegemony or counter-hegemony.

A desperate hegemon will make an historical error soon, as if his intransigence and ignorance haven’t yet created the conditions for a radical reversal of progress toward social democracy.

Most of his actions have been simple desperation and sociopathy, but the recent attempts to move his political party even further rightward might end the republic.

Property rights and the concept of the public will be further altered to match class categories, much like corporations have achieved personhood.

The GOP has wanted to loot the social welfare system since its inception and more particularly since post-war prosperity. They might soon get their wish and the income redistribution necessary to move the nation forward will default to some 19th Century social Darwinism.

The question remaining will be whether there will be a moment where and when the police will continue to protect the rich, or whether the more ideal state of minarchist capitalism can really co-exist in contradiction to a military-industrial complex.

That militarism will reach its breaking point because of a prison-industrial complex incapable of supporting a surveillance state that is overwhelmed by globalism.

Where and who are the populists in all this?

Because even in his nouveau-riche, fake-Renoir, gold fetishism, Trump appeals in his grade-school discourse to some strange version of exploitable populism, so that Richard Spencer finds the possibility of a white “ethno-state”, and Steve Bannon finds a demagogic blunt instrument capable of recuperating a traditionalism attractive to oligarchs.

At its root, populism is a belief in the power of regular people, and in their right to have control over their government rather than a small group of political insiders or a wealthy elite.

John Emerson’s piece from 2013 is still useful to examine the current problem (as it resembles a willingness to accept the globalist premise but to feign engagement with a struggle that has been exploited by a ruling class).

As common nouns the words “populism” and “populist”came into use rather late, almost always in a polemical context, and social science’s appropriation of this weakly-defined term (generalized from several very dissimilar political movements) was also tendentious and polemical. “Populism”, whatever else it may or not be, is the unthought Other of social science and of the administrative politics dominant in much of the developed world. Most definitions of populism hold that populists define themselves in opposition to the elitist Other, but since elitists also define their work in opposition to the populist’s folk understanding of their lives, it’s a chicken-and-egg problem. 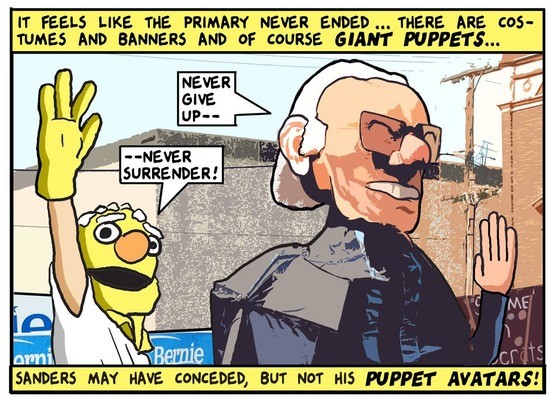 Populism was the Union Party running against Roosevelt in 1936, and the progressives who withdrew support from Roosevelt after Roosevelt’s 1937 austerity budget and the court-packing plan.

Populism was the isolationists who failed to support American involvement in WWII, even though Hofstadter himself had dabbled in isolationism.

Populism was the Progressive Party refusing to support Truman. Hofstadter’s populism wasn’t really about the Populist Party, much less the Narodniks, but about the terrible Crowd, Mob, or Mass which was feared both by conservative and by liberal theorists of the time (and which was blamed for Hitler).

Coming out of the war, the US had a new political-managerial-scientific-academic elite — both an integral part of the government and a voting demographic.

Or to put it in more contemporary terms, populists are the Other of the dominated fraction of the the dominant class: the intellectuals and the political-managerial-scientific-academic elite.

Populists are the less-educated mass of the poor and middling (lower middle) classes – the people without taste, class, and style – or more simply, the majority.

Even today a certain proportion of the intelligentsia have plebian backgrounds (though this is less true by the year). Anyone who has made the jump can remember the hazing period at the start of introductory classes, when the student finds out that everything that he knows (and everything anyone in his reference group knows) is wrong.

To be admitted into the elite, you have to believe three impossible things before breakfast, and those who fail to do this are squeezed out, usually in an especially humiliating fashion. In PolSci 101 you learn that “By the people, for the people, and of the people” is pure disastrous nonsense. The “counterfactual assumptions” of Econ 101 are too many to count, but since there’s a lot of money in econ, students eagerly play along. Examples can be multiplied from other disciplines.

The anti-populism of the Democratic machine is not mysterious: the Democratic Party has chosen to rely on media-heavy campaigns requiring massive fundraising from plutocrats in finance, Hollywood, and elsewhere. (Needless to say, the Democratic pros get a tasty cut of this fundraising). I ended up concluding that this was not recent, however, and that the roots of neoliberal, neocon, “centrist” Democratic Party go all the way back to the 1940s, and furthermore, that a major Democratic voting demographic was, in fact, highly educated elitists. (Almost 10% of the American electorate has a postgraduate degree, most of them Democrats).

My concern is with the consequences of the continued domination of big money and antipopular ideology. We are very close to the situation in 1890 and before, when two plutocratic parties fought out elections on the basis of cultural differences which were politically rather irrelevant – Northern Protestants and Southern blacks vs. Southern whites and Northern ethnics). During this period the average American, especially in the West, had no representation, and that’s where Populism came from. And that’s where we are today.

A big chunk of the Democratic Party would just as soon be socially-liberal Republicans, if such a thing were possible, and these Democrats are horrified by the possibility of white trash populism (as they see it).As might be guessed, I favor a more populist Democratic Party, and a return to the “us against them” / “poor against rich” political strategy. Whether this is possible I do not know.

At the same time, a big chunk of the target “poor” demographic (though not as big a chunk as people think) has been recruited into conservative bigotry, and an even bigger chunk is apolitical and demoralized; and a big chunk of the not-yet-poor seem to have decided to ride things out while everyone else gets screwed – neoliberalism is good at backloading problems and putting the pain into the future. (But no, the Tea Party is not made up of the white trash poor. They tend to be middle class and even educated).

The legitimizing of populisms is more a manipulating of audiences as US democracy becomes de-pluralized, with channel loyalty becoming ideological fixity, as RW media has gained some measure of control, notwithstanding the meme of “fake news”

The saddest outcome of this strange moment in history will be to enshrine a concept of populism that has less in common with people as much as it has with (ruling class) power over people.