I Love to Write Day *

1492 – “We found a man in a canoe going from Santa Maria to Fernandia. He had with him some dried leaves which are in high value among them, for a quantity of it was brought to me at San Salvador” – from Christopher Columbus’ Journal. A few days before meeting canoe man, Arawaks gave him a gift of “certain dried leaves,” along with some fruit – back on the ship, the fruit was eaten, but the leaves were thrown away

1532 – Francisco Pizarro, with a force of only 106 foot-soldiers and 62 horsemen, arrives at Cajamarca, where the last Sapa Inca (emperor) Atahualpa is camped, with his army of 80,000 men

1607 – Madeleine de Scudéry born, French writer and salon host; often published her work under her brother’s name; her 10-volume novel Artamène, ou le Grand Cyrus, which contains over two million words, is believed to be the longest novel ever published; acknowledged as the foremost “bluestocking” of Paris in the last half of the 17th century

1849 – Mary E. Byrd born, American astronomer who used photography to determine cometary positions, and a pioneer in astronomy teaching at the college level, designing a method of teaching Astronomy as a laboratory science combined with field work, and writing one of the first teacher training manuals on the subject; She was the director of the observatory at Smith College (1887-1906), but resigned her position because she disapproved of the college accepting money from Andrew Carnegie and John D. Rockefeller

1867 – The first stock ticker is demonstrated in New York City

1873 – Sara ‘Doctor Jo’ Baker born, American physician and medical inspector for the New York City Department of Health, fought against urban poverty and ignorance to save newborns and children; a pioneer in preventative medicine; invented a safe infant formula which helped women return to work and support their families, an eye drop system to prevent infants from becoming blind as a result of transmitted gonorrhea, and safety lessons and licenses for midwives which reduced childbirth fatalities. She said it was more dangerous to be a child in Hell’s Kitchen than it was to be a soldier on the front lines of World War I, as their mortality rate was three times higher; tracked down Mary Mallon, the infamous ‘Typhoid Mary’ 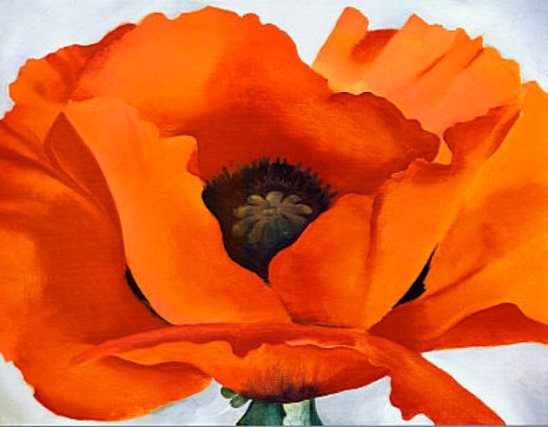 1915 – WWI: Winston Churchill tenders his letter of resignation as Chancellor of the Duchy of Lancaster, leaving office ten days later, to command the 6th Battalion of the Royal Scots Fusiliers on the Western Front

1920 – The League of Nations meets for the first time in Geneva, Switzerland

1932 – Petula Clark born, English vocalist, composer and actress; her singing career began at age nine, during WWII, performing for the studio audience at a BBC radio broadcast delayed by a bombing raid; she became part of a WWII troupe entertaining the troops, making hundreds of appearances, often with another child performer, Julie Andrews

1940 – Under the first peacetime conscription, 75,000 American men are called to Armed Forces duty

1955 – The first phase of the Saint Petersburg Metro opens

1956 – Elvis Presley makes his acting debut in “Love Me Tender”

1966 – NASA’s Gemini 12 splashes down in the Atlantic, completing its final mission

1969 – A peaceful demonstration against the Vietnam War is staged by 250,000 protesters in Washington DC

1983 – Turkish Republic of Northern Cyprus declares independence, but only Turkey recognizes it

1986 – The first Philanthropy Day * is proclaimed by Ronald Reagan, sponsored by the Association of Fundraising Professionals

1988 – The Palestine National Council, the legislative body of the PLO, proclaims the establishment of an independent Palestinian state

1990 – David Bowie debuts on Broadway as The Elephant Man 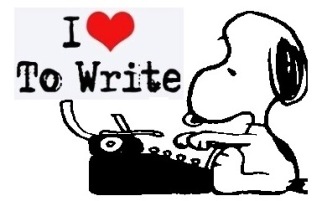 2010 – Entrepreneur’s Day * is started by David Hauser and Siamak Taghaddos, co-founders of Grasshopper, and Amir Tehrani of the Legacy Foundation

Nona Blyth Cloud has lived and worked in the Los Angeles area for the past 50 years, spending much of that time commuting on the 405 Freeway. After Hollywood failed to appreciate her genius for acting and directing, she began a second career managing non-profits, from which she has retired. Nona has now resumed writing whatever comes into her head, instead of reports and pleas for funding. She lives in a small house overrun by books with her wonderful husband.
View all posts by wordcloud9 →
This entry was posted in History, Holidays, On This Day and tagged David Bowie, Francisco Pizarro, Franklin Pierce Adams, Georgia O'Keeffe, Madeleine de Scudéry, Sara ‘Doctor Jo’ Baker, William Herschel. Bookmark the permalink.