TCS: My Year in Quotes 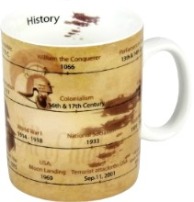 Most people would probably say I live a pretty peculiar life. For several hours every day, I’m looking ahead – at the past.

Putting together ‘On This Day’ means I’m researching what happened in history and the arts on each day, but always ahead of the current day. Since I’m more interested in what people have accomplished than in battle dates and the stuff everybody already knows, I love finding pithy quotes that tell us something about the people who said them. Especially quotes that are also relevant to life in the 21st Century.

So here are some of the best quotes from my year: 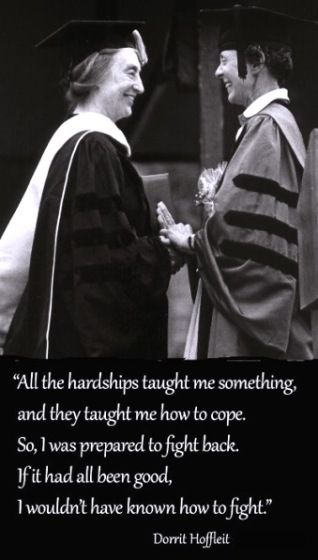 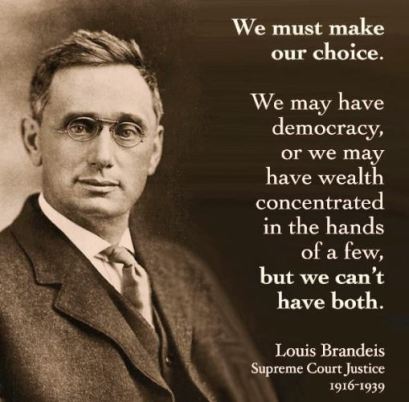 And looking a little farther ahead: 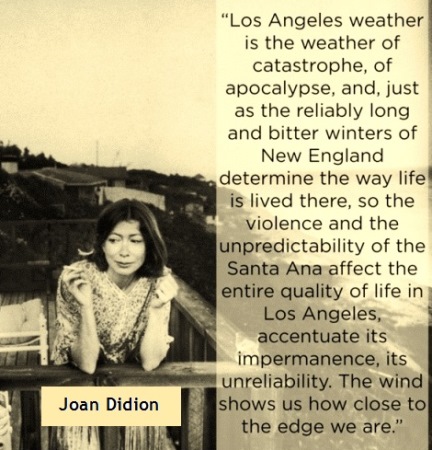 Wishing you a not-too-crazy Thanksgiving Week.

Nona Blyth Cloud has lived and worked in the Los Angeles area for the past 50 years, spending much of that time commuting on the 405 Freeway. After Hollywood failed to appreciate her genius for acting and directing, she began a second career managing non-profits, from which she has retired. Nona has now resumed writing whatever comes into her head, instead of reports and pleas for funding. She lives in a small house overrun by books with her wonderful husband.
View all posts by wordcloud9 →
This entry was posted in The Coffee Shop and tagged Calamity Jane’, Chief Joseph, Eugene V. Debbs, Herman Melville, Joan Didion, Langston Hughes, Liz Carpenter, TCS - My Year in Quotes, Zora Neale Hurston. Bookmark the permalink.

6 Responses to TCS: My Year in Quotes