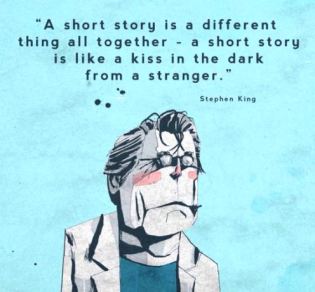 Look on the Bright Side Day 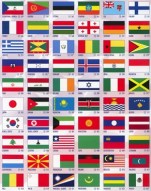 69 – The Roman Senate formally declares Vespasian emperor of Rome, the last in the ‘Year of the Four Emperors’ after the brief reigns of Galba, Otho and Vitellius during the civil war set off by the suicide of Nero 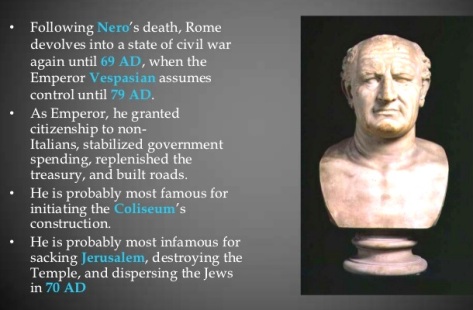 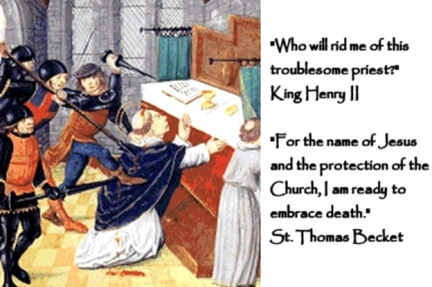 1620 – Plymouth Colony: William Bradford and the Mayflower Pilgrims land on what is now known as Plymouth Rock in Plymouth MA 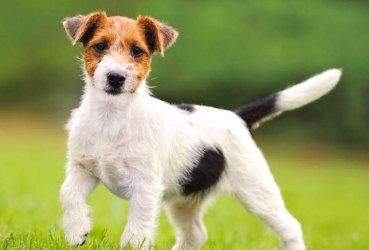 1805 – Thomas Graham born, Scottish chemist noted for his pioneering work in dialysis and the diffusion of gases

1826 – The Fredonian Rebellion, which lasted just over month, is the first attempt by Anglo settlers in Texas to secede from Mexico; led by empresario Haden Edwards, they declare independence from Mexican Texas and create the Republic of Fredonia near Nacogdoches on land the Mexican government had granted to Edwards in 1825, which included areas that had been previously settled

1840 – Namik Nadal born, Ottoman Turkish writer, intellectual, reformer, journalist, playwright, and political activist, influential in formation of the Young Turks and their struggle for governmental reform in the Ottoman Empire

1844 – The Rochdale Society of Equitable Pioneers commences business at its cooperative in Rochdale, England, establishing its ‘Rochdale Principles’ as the operational principles for cooperatives which continue to be used worldwide today

1861 – Medal of Honor: Public Resolution 82, containing a provision for a Navy Medal of Valor, is signed into law by President Abraham Lincoln

1866 – Maud Gonne born, Irish nationalist, political activist and suffragette; when the poet William Butler Yeats fell in love with her, she did not return his feelings 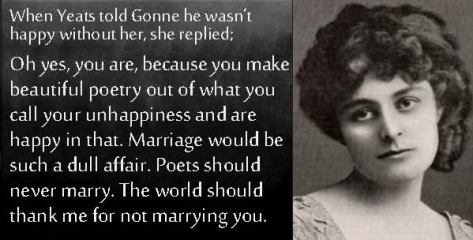 1872 – HMS Challenger, a scientific expedition commanded by Captain George Nares, sails from Portsmouth, England, to travel 70,000 nautical miles (130,000 km) surveying and exploring; Report Of The Scientific Results of the Exploring Voyage of H.M.S. Challenger during the years 1873-76 catalogs over 4,000 previously unknown species 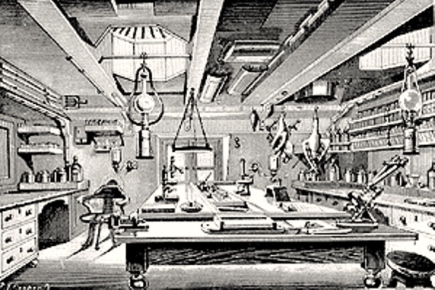 1879 – World premiere of Henrik Ibsen’s A Doll’s House at the Royal Theatre in Copenhagen, Denmark – with a tacked-on happy ending

1892 – Dame Rebecca West born, English journalist who covered the Nuremberg trials, and novelist, The Return of the Soldier

1899 – Flashlight Day * – In January 1899, a U.S. patent was issued to British Inventor David Misell for a primitive version of the modern flashlight – his company gave a number of them to the New York Police Department, and the police responded highly favorably, which helped make the new kind of light popular – celebrated on the shortest day of the year as a reminder to check and replace your batteries to be prepared for wintertime emergencies

1907 – The Chilean Army opens fire in a massacre of 2,000 striking saltpeter miners and their wives and children in Iquique, Chile. The miners are striking to protest their terrible working conditions and low wages 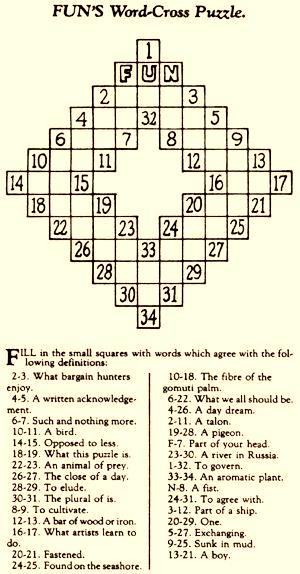 1917 – Henrich Böll born, one of Germany’s foremost writers after WWII; 1972 Nobel Prize for Literature; Billiards at Half-past Nine, The Bread of Those Early Years, The Clown, The Safety Net

1922 – Cécile DeWitt-Morette born, French mathematician and physicist; founder of the summer school at Les Houches in the French Alps; attendees at the school included over 20 students who went on to be Nobel Laureates

1960 – Sherry Rehman born, Pakistani politician and diplomat; since 2015, representative of Sindh in the Senate of Pakistan; Pakistani Ambassador to the U.S. (2011-2013) 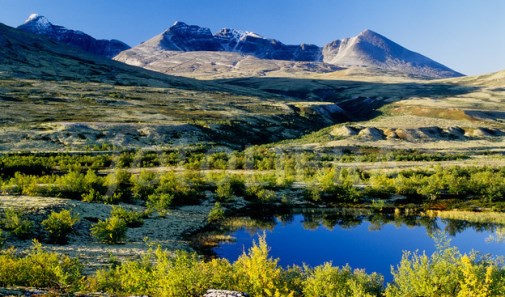 1968 – NASA’s Apollo 8 is launched from the Kennedy Space Center, placing its crew on a lunar trajectory for the first orbit of another celestial body by a manned spacecraft

1971 –Kurt Waldheim is chosen to succeed U Thant as UN secretary general (1972-1981); his Nazi war record, uncovered when he successfully ran for President of Austria in 1986, causes international controversy

1995 – The city of Bethlehem passes from Israeli to Palestinian control

1998 – The first vaccine for Lyme disease is approved

2010 – Short Story Day * is launched, to celebrate the art and refinement of the short story form on the shortest day of the year

Nona Blyth Cloud has lived and worked in the Los Angeles area for over 50 years, spending much of that time commuting on the 405 Freeway. After Hollywood failed to appreciate her genius for acting and directing, she began a second career managing non-profits, from which she has retired. Nona has now resumed writing whatever comes into her head, instead of reports and pleas for funding. She lives in a small house overrun by books with her wonderful husband.
View all posts by wordcloud9 →
This entry was posted in History, Holidays, On This Day and tagged Alicia Alonso, Benjamin Disraeli, Henrik Ibsen, Maude Gonne, Rebecca West, Thomas Becket, Vespasian. Bookmark the permalink.