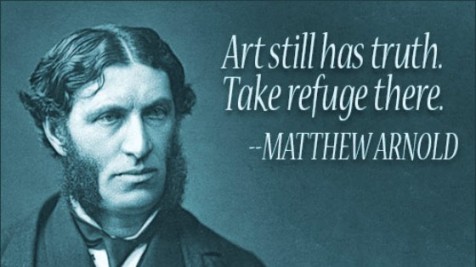 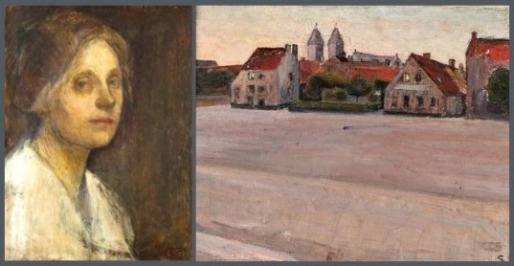 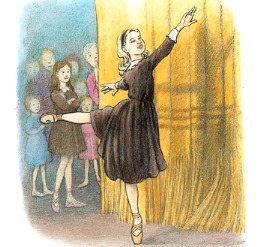 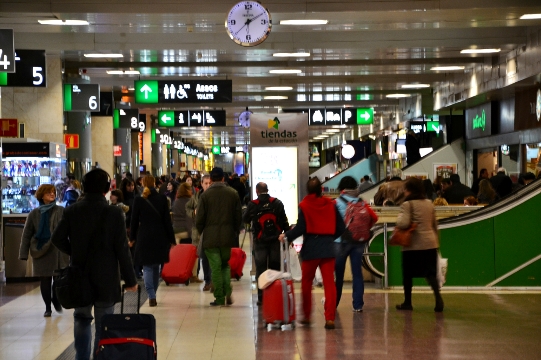 Nona Blyth Cloud has lived and worked in the Los Angeles area for the past 50 years, spending much of that time commuting on the 405 Freeway. After Hollywood failed to appreciate her genius for acting and directing, she began a second career managing non-profits, from which she has retired. Nona has now resumed writing whatever comes into her head, instead of reports and pleas for funding. She lives in a small house overrun by books with her wonderful husband.
View all posts by wordcloud9 →
This entry was posted in History, Holidays, On This Day and tagged Enrico Caruso, Franz Gruber, George Washington, Gian Carlo Menotti, Hawayo Hiromi Takata, Noël Streatfeild, Tarja Halonen. Bookmark the permalink.
%d bloggers like this: