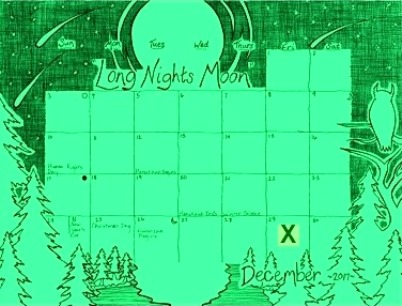 875 – Charles the Bald, King of the Franks, is crowned as Holy Roman Emperor Charles II in Italy

1170 – Thomas Becket, Archbishop of Canterbury, is assassinated by followers of Henry II, King of England, because of his conflict with the king over the rights and privileges of Church vs. the authority of the Monarchy 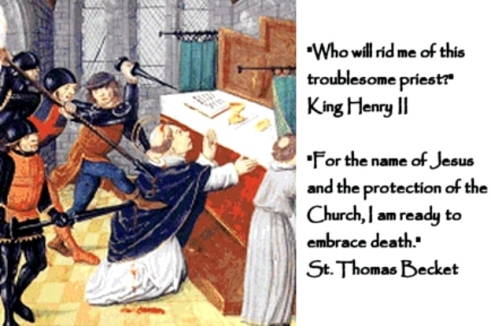 1709 – Elizabeth Petrovna born, Empress Elizabeth I of Russia, who strengthened the nobles dominance in local government, reconstituting the senate, which her predecessor had abolished, encouraged the establishment of the University of Moscow and the Imperial Academy of Arts, and also spent exorbitant sums of money on the Winter Palace and the Smolny Cathedral; after she was brought to power in a bloodless coup staged by the Imperial Guard in 1741, she vowed as Empress, she would not sign a single death sentence, a vow she kept all the way to her death in 1762

1777 – During the harsh winter at Valley Forge, the Continental Army was low on food. Christopher Ludwick, a baker with the army, gathered whatever food he could find: tripe, scraps of meat, and peppercorns. These he turned into a hot spicy soup now called Pepper Pot * but which the soldiers at Valley Forge called “the soup that won the war”

1835 – The Treaty of New Echota is signed in Georgia by representatives of the U.S. government and members of a minority Cherokee political faction, the Treaty Party, which ceded all Cherokee Nation territory in the southeast to the U.S. and committed the Cherokee people to moving to Indian Territory (now Oklahoma). This treaty was not approved by the Cherokee Nation Council or signed by Principal Chief John Ross, but after the U.S. Senate amended and ratified it in March 1836, it was used as the legal basis for the forcible removal of all the Cherokee by the U.S. Army in what became known as the Trail of Tears 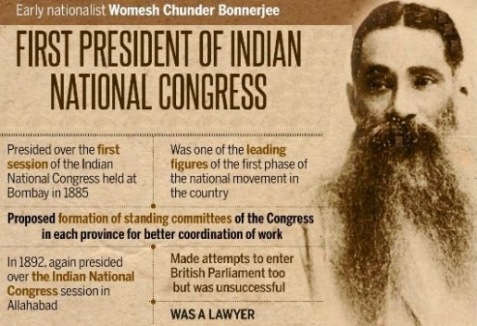 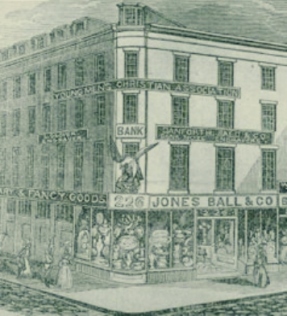 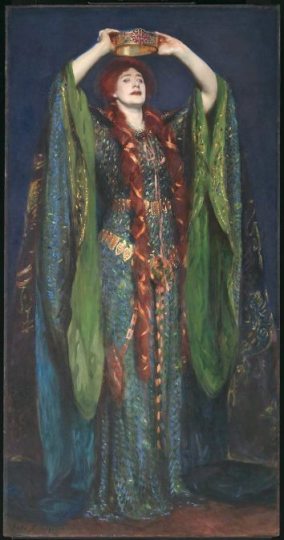 1890 – The U.S. Seventh Cavalry massacres at least 160 Lakota men, women and children at Wounded Knee Creek SD on the Lakota Pine Ridge Reservation; after they disarmed most of the Lakota warriors, there was a scuffle with a single Lakota man who was deaf, and tried to hold on to his rifle when ordered to surrender his weapon; the regiment opened massive fire with rifles, and four Hotchiss mountain howitzers, firing indiscriminately on women and children; after a three-day blizzard, civilians were hired to bury the frozen Lakota dead in a mass grave

1895 – The Jameson Raid from Mafikeng into the Transvaal by British colonial “police” under Leander Starr Jameson, an attempt to overthrow Kruger’s Boer government, fails to incite an uprising by British workers, but becomes a factor leading to the Second Boer War

1911 – Sun Yat-sen becomes the first president of a republican China, and Mongolia gains its independence

1916 – Gregory Rasputin, monk who wielded powerful influence over the Russian court, is murdered by a group of noblemen

1916 – A Portrait of the Artist as a Young Man, the first novel by James Joyce, is published in America

1923 – Yvonne Choquet-Bruhat born, French mathematician and physicist; proved the local existence and uniqueness of solutions to the vacuum Einstein Equations; pioneer in mathematical study of supergravity; first woman elected to the Académie des Sciences Française (French Academy of Sciences); a Grand Officer of the Légion d’honneur

1952 – Gelsey Kirkland born, American ballerina and choreographer; soloist and principle with the New York City Ballet (1968-1974) and the American Ballet Theatre (1974-1984); danced Clara in Baryshnikov’s 1977 televised production of The Nutcracker; her biography, Dancing On My Grave, sent shockwaves through the dance world because of her detailed chronicle of struggles with anorexia, bulimia, and drug addiction; co-director of the Gelsey Kirkland Academy of Classical Ballet and the Gelsey Kirkland Ballet Company

2011 – Samoa and Tokelau move from east of the International Date Line to the west, and skip from December 29 right to December 31

Nona Blyth Cloud has lived and worked in the Los Angeles area for the past 50 years, spending much of that time commuting on the 405 Freeway. After Hollywood failed to appreciate her genius for acting and directing, she began a second career managing non-profits, from which she has retired. Nona has now resumed writing whatever comes into her head, instead of reports and pleas for funding. She lives in a small house overrun by books with her wonderful husband.
View all posts by wordcloud9 →
This entry was posted in History, Holidays, On This Day and tagged Ellen Terry, Gelsey Kirkland, Pablo Casals, Sun Yat-sen, Thomas Becket, William Gladstone, Womesh Chunder Bonnerjee. Bookmark the permalink.