Christianity:  Twelfth Night Eve or Twelfth Night, depending on how each branch of the religion counts from Christmas, it is the night before or the night of Epiphany, when the Three Kings arrive with gifts for the baby Jesus

1066 – Edward the Confessor dies childless, with the succession unclear, causing a crisis which leads to the Norman conquest of England

1592 – Shah Jahan born, fifth Mughal emperor (1628-1658); his reign is considered a golden age of Mughal architecture, culminating in the Taj Mahal, the tomb of his beloved wife, Mumtaz Mahal

1846 – The U.S. signs the Oregon Treaty with Britain, dividing the Oregon Territory,  giving Britain all of Vancouver Island and the land above the 49yh parallel, and the U.S. the land south of that line

1875 – The Palais Garnier in Paris, one of the world’s great opera houses, is inaugurated 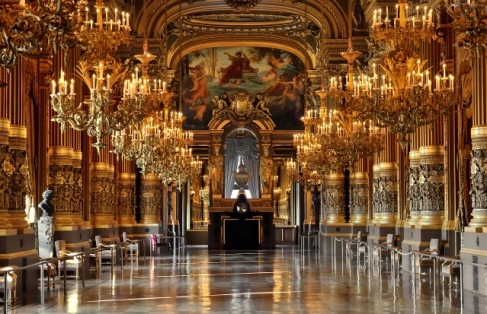 1882 – Dorothy Levitt born, feminist and first British woman racing driver; holder of the first water speed record, the women’s world land speed record, the 1905 women’s longest drive record (London to Liverpool and back in two days); author of The Woman and the Car: A Chatty Little Handbook for all Women Who Motor or Who Want to Motor (1909), in which she recommends that women “carry a little hand-mirror in a convenient place while driving” to hold aloft “from time to time in order to see behind while driving in traffic,” predating the first manufacture of an automotive rear view mirror by five years, and advises women travelling alone to carry an automatic Colt because the gun had only a slight recoil, making it more suitable for women; she gave driving lessons to Queen Alexandra and the Royal Princesses; her exploits helped gain acceptance of female drivers and popularize motoring with women in a financial position to afford an automobile

1895 – French army officer Alfred Dreyfus, a Jew, convicted of treason and stripped of his rank,  begins a sentence of life imprisonment on Devil’s Island – 11 years later, he is completely exonerated and reinstated as a major in the French Army, but the scandalous miscarriage of justice divided France deeply

1889 – According to the Oxford English Dictionary the word ‘hamburger’ first appears in print on this day in a Walla Walla, Washington newspaper 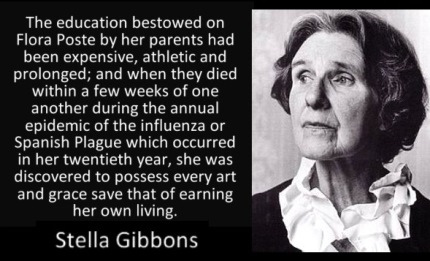 1919 – The German Workers’ Party, which would become the Nazi Party, is founded

1932 – Umberto Eco born, Italian philosopher and author, The Name of the Rose 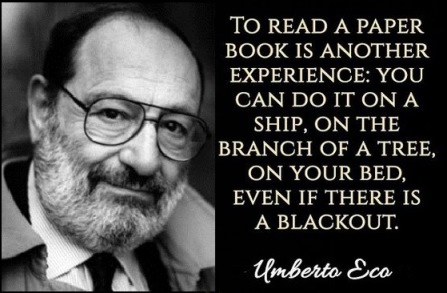 1975 – The Wiz opens on Broadway at the Majestic Theatre

1991 – The U.S. Embassy in Mogadishu, Somalia, is evacuated by helicopter airlift during the Somali Civil War

2002 – First National Bird Day * is inaugurated by Born Free U.S.A. to bring attention to the hundreds of bird species in danger of extinction

2005 – Eris, the most massive and second-largest known dwarf planet in the Solar System, is discovered using images originally taken on October 21, 2003, at the Palomar Observatory

2014 – A launch of the communication satellite GSAT-14 aboard the GSLV MK.II D5 marks the first successful flight of an Indian cryogenic engine

Nona Blyth Cloud has lived and worked in the Los Angeles area for the past 50 years, spending much of that time commuting on the 405 Freeway. After Hollywood failed to appreciate her genius for acting and directing, she began a second career managing non-profits, from which she has retired. Nona has now resumed writing whatever comes into her head, instead of reports and pleas for funding. She lives in a small house overrun by books with her wonderful husband.
View all posts by wordcloud9 →
This entry was posted in History, Holidays, On This Day and tagged Alvin Ailey, Dorothy Levitt, Edward the Confessor, Nellie Tayloe Ross, Shah Jahan, Stella Gibbons, Umberto Eco. Bookmark the permalink.
%d bloggers like this: