661 – Ali ibn Abi Talib, the last Sunni Rashidun caliph, is assassinated by a Kharijite insurrectionist during Ramadan at the Great Mosque of Kufa, in present-day Iraq. Ali, died two days after the assassin struck his head with a poison-coated sword. He was the third successive caliph, after Umar and Uthman, to be assassinated

1077 – German King Henry IV treks from Speyer to Canossa Castle in Emilia-Romagna to obtain the revocation of the excommunication imposed on him by Pope Gregory VII over the issue of whether kings or popes had the right of investiture of bishops, then has to humiliate himself on his knees waiting for three days and three nights before the entrance gate of the castle, while a blizzard rages

1393 – King Charles VI of France, aged 25, (called “Charles the Mad” after an illness with a high fever caused convulsions, and set off increasing bouts of violent insanity – he would come to believe he was made of glass among other delusions) is nearly killed when some dancers’ costumes catch fire at a masquerade ball

1547 – Henry VIII dies at age 55 in the Palace of Whitehall, on the 90th anniversary of his father’s birth, his last words are supposedly “Monks! Monks! Monks!”

1573 – Articles of the Warsaw Confederation are signed, extending religious tolerance to nobility and free persons within the Polish-Lithuanian Commonwealth

1701 – Chinese and Tibetan armies fight for control of Dartsedo, a strategic border town and trade center

1896 – Walter Arnold of East Peckham, Kent becomes the world’s first motorist to get a speeding ticket after being chased 5 miles by a constable on a bicycle, and is fined one shilling, plus costs, for speeding at 8 mph (13 km/h), exceeding the speed limit at the  time of 2 mph (3.2 km/h), and failing to have a flag-bearer walking in front of his vehicle waving a red flag as a warning. The speed limit is later raised to 14 mph 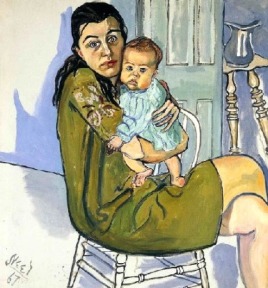 1902 – The Carnegie Institution of Washington is founded in Washington, D.C. with a $10 million gift from Andrew Carnegie

1903 –Kathleen Lonsdale born, Irish scientist, crystallographer, first woman president of both the International Union of Crystallography and the British Association for the Advancement of Science

1909 – The last U.S. troops from the Spanish-American War leave Cuba, except for the Guantanamo Bay Naval Base, leased by the U.S. since 1903, but protested since 1959 by Cuba’s communist government 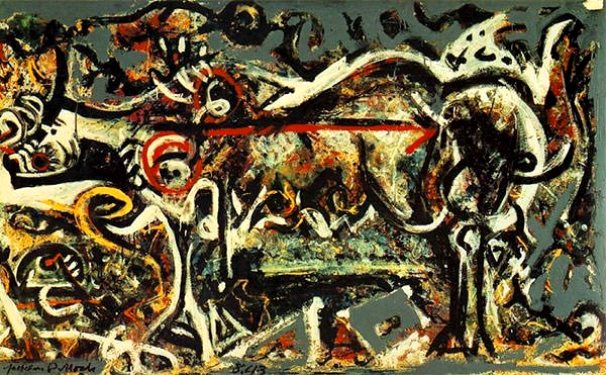 1920 – The Spanish Legion is founded, Spain’s equivalent of the French Foreign Legion

1927 – Vera B. Williams, American children’s author-illustrator; noted for A Chair for My Mother, and It’s a Gingerbread House; awarded 2009 NSK Neustadt Prize for Children’s Literature

1929 – Edith Marie Flanigen born, American chemist, noted for work on synthesis of emeralds, and zeolites for molecular sieves; 2014 recipient of the National Medal of Technology

1944 – Rosalia Mera born, Spanish entrepreneur, co-founder of Zara, the world’s largest fashion retailer; at the time of her death, listed as the world’s richest self-made woman

1950 – Nalia Kabeer born in India, Bangladeshi social economist and author; current president of the International Association for Feminist Economics (IAFFE) through 2019; expert on South and South East Asian gender, poverty, and labor markets; The quest for national identity: Women, Islam and the state in Bangladesh (1989)

1969 – Linda Sánchez born, American Democratic politician; U.S. Representative from California (2013 to present), currently serving on the House Ways and Means Committee, and a ranking member on the Ethics Committee; previous Chair of the Congressional Hispanic Caucus, current Vice Chair of the House Democratic Conference fifth-ranking position in House Democratic leadership, the first Hispanic and first woman of color elected to this level of leadership in the House

1980 – Six U.S. diplomats, after avoiding being taken hostage at the U.S. embassy in Tehran, fly out of Iran under false identities

1981 – The Council of Europe opens for signature the Convention for the Protection of Individuals with regard to Automatic Processing of Personal Data, In 2007, they launch the first International Data Protection Day * 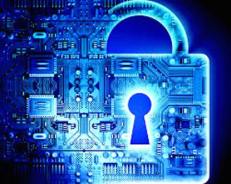 1985 – Supergroup USA for Africa (United Support of Artists for Africa) records the hit single We Are the World, to raise funds for Ethiopian famine relief

1986 – NASA’s Space Shuttle Challenger explodes, killing all 7 astronauts on board.

2003 – George W. Bush claims in his State of the Union address that Iraqi leader Saddam Hussein sought uranium from Africa, later disputed by former ambassador Joseph Wilson, who was asked by the CIA to investigate

2011 – A Madonna and Child by Titian sets a new auction record for the artist, selling for $16.9 million at Sotheby’s in New York 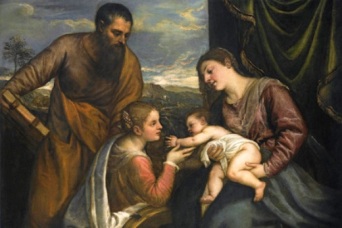 Nona Blyth Cloud has lived and worked in the Los Angeles area for the past 50 years, spending much of that time commuting on the 405 Freeway. After Hollywood failed to appreciate her genius for acting and directing, she began a second career managing non-profits, from which she has retired. Nona has now resumed writing whatever comes into her head, instead of reports and pleas for funding. She lives in a small house overrun by books with her wonderful husband.
View all posts by wordcloud9 →
This entry was posted in History, Holidays, On This Day and tagged Charlemagne, Colette, Jackson Pollock, Jane Austen, Jose Marti, Kathleen Lonsdale, Titian. Bookmark the permalink.