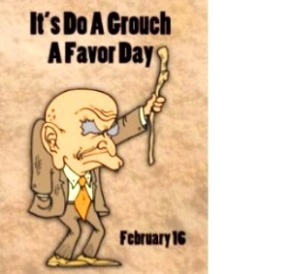 116 – Emperor Trajan sends laureatae (laurel letters, the laurel being the symbol of victory) to the Senate in Rome as conqueror of Parthia, declaring the war over and bemoaning being too old to go further and repeat the conquests of Alexander the Great 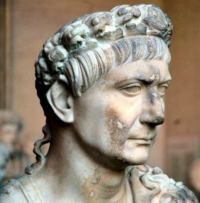 1249 – Dominican missionary and diplomat André de Longjumeau is sent by Louis IX of France as his ambassador Güyük Khan of the Mongol Empire; Longjumeau speaks Arabic and “Chaldean” (probably either Syriac or Persian) and had previously been to the Mongols as the Pope’s emissary 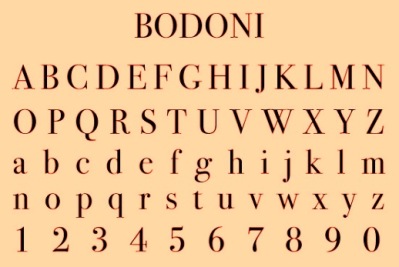 1852 – William Sanders Scarborough born enslaved, one of the first African American classical scholars and author of First Lessons in Greek and Birds of Aristophanes; freed after the Civil War, he earned a bachelor’s degree, with honors, in classics in 1875 and his Master of Arts degree from Oberlin College; classics professor at Wilberforce University (1877-1908); first black member of the Modern Language Association 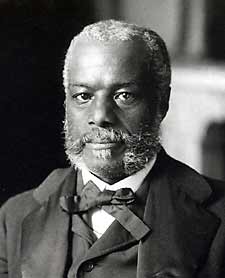 1858 – Isaiah Mays born enslaved, while serving as a corporal in Company B of the 24th Infantry Regiment, he fought robbers trying to take the company’s payroll, then walked and crawled two miles to a ranch to get help, and was awarded the Medal of Honor in 1890; he left the army in 1893; his application in 1922 for a federal pension was denied, and he died penniless in 1925; in 2009, his remains were disinterred, cremated, and interred in an urn at Arlington National Cemetery 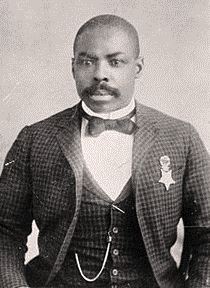 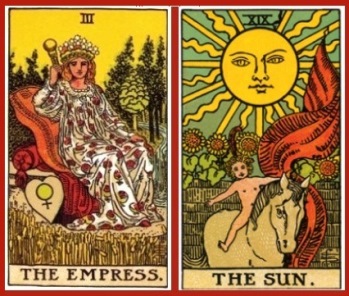 1900 – Mary Elizabeth Switzer, American public administrator and social reformer, advocate for increasing government’s role in assisting people with disabilities; worked on the Vocational Rehabilitation Act of 1954, a major expansion of federal funding and services for the physically and mentally disabled, also authorized grants to fund research and rehabilitation programs

1931 – Otis Blackwell born, hall of fame songwriter-singer and pianist; composed over 1,000 songs, including “Fever” “Don’t Be Cruel” and “Great Balls of Fire”

2005  – The date when the Kyoto Protocol * entered into force, an international treaty extending the 1992 UN Framework Convention on Climate Change, committing to greenhouse gas emissions reduction, signed by 140 nations. Implementation rules of the Protocol adopted in 2001, in the Marrakesh Accords, for 2008 through 2012

2006 – The last Mobile Army Surgical Hospital (MASH) is decommissioned by the U.S. Army, and is succeeded by the Combat Support Hospital (CSH)

Nona Blyth Cloud has lived and worked in the Los Angeles area for the past 50 years, spending much of that time commuting on the 405 Freeway. After Hollywood failed to appreciate her genius for acting and directing, she began a second career managing non-profits, from which she has retired. Nona has now resumed writing whatever comes into her head, instead of reports and pleas for funding. She lives in a small house overrun by books with her wonderful husband.
View all posts by wordcloud9 →
This entry was posted in History, Holidays, On This Day and tagged Aretha Franklin, Bessie Smith, Henry Brooks Adams, Isaiah Mays, Katharine Cornell, Otis Blackwell, William Sanders Scarborough. Bookmark the permalink.
%d bloggers like this: