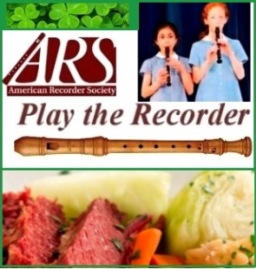 Hinduism – Hindi New Year (begins at sundown and goes through next day), public holiday in Indonesia

45 BC – In Hispania, at Munda, the last battle of the civil war between Julius Caesar and the forces of the Optimates (the traditionalist majority of the Roman Senate) who have backed Pompey, ends with Caesar victorious and Pompey’s eldest son, Gnaeneus Pompeius killed in the battle. Caesar can now return to Rome and rule as the elected Roman dictator perpetuo rei publicae constituendae, dictator-for-life

180 – Marcus Aurelius, last of the “Five Good Emperors” and regarded as a philosopher king, dies, leaving his unstable son Commodus, whom he named as Caesar in 166 and has ruled jointly with since 177, as sole Emperor of the Roman Empire

763 – Harun al-Rashid born, 5th Caliph of the Abbasid Caliphate – al-Rashid means “the Just”; his reign is marked by scientific, cultural, and religious expansion. Islamic art and music flourished; he establishes the legendary library Bayt al-Hikma (“House of Wisdom”) in Baghdad, and during his rule Baghdad becomes a center of knowledge, culture and trade

1756 – St. Patrick’s Day is celebrated in New York City for the first time, at the Crown and Thistle Tavern

1775 – The Sycamore Shoals Treaty is signed between the Transylvania Company, headed by Richard Henderson, and the Cherokees, represented by Chiefs Attakullaculla and Oconostota, exchanging a large portion of the tribal lands, covering most of western and central Kentucky and north central Tennessee, for $10,000 in trade goods and $2000 in money; the governments of Virginia and North Carolina revoke the private company’s rights to the land, but government uses the treaty to claim the land

1776 – Evacuation Day * American Colonel Henry Knox leads his men in moving 59 cannons 300 miles from Fort Ticonderoga to the Dorchester Heights overlooking Boston Harbor, and they begin fortifying their position in the middle of a storm; on March 17, under the command of General Sir William Howe, 10,000 British troops evacuate aboard the ships that had blockaded Boston harbor for 8 years; setting sail for Halifax, Nova Scotia, they are accompanied by civilian vessels carrying fleeing loyalist families; regarded as the first Continental Army victory 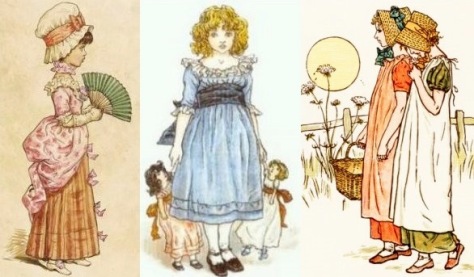 1849 – Cornelia M. Clapp born, notable American zoologist-marine biologist; earned the first and second Ph.B. awarded to an American woman, at the University of Chicago; made studies at Massachusetts Institute of Technology, and the Marine Biological Laboratory at Woods Hole; as an instructor, whose students learned by doing and going out of doors, she influenced generations of students, and encouraged many young women to pursue careers in science; The Lateral Line System of Batrachus Tau

1870 – Wellesley College is incorporated by the Massachusetts legislature under its original name, Wellesley Female Seminary 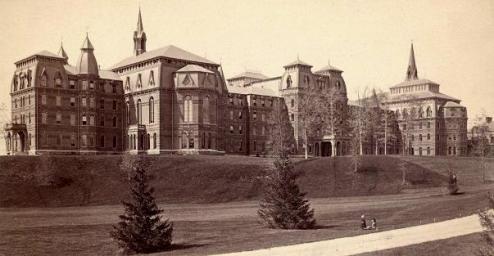 1873 – Margaret Bondfield born, British Labour politician and feminist, first woman Cabinet minister in the United Kingdom, one of the first three women to be Labour Members of Parliament 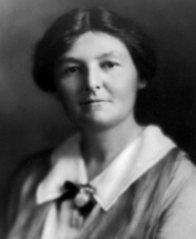 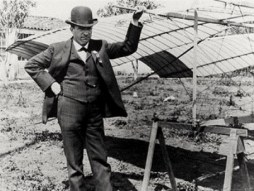 1901 – Alfred Newman born, American composer and conductor; nominated 43 times for and winner of 9 Academy Awards for Best Musical Score; Wuthering Heights,  Captain from Castile, All About Eve,  How The West Was Won are among his best-known scores

1902 – Alice Greenough born, professional rodeo rider, toured Australia and Spain as well as the U.S.; started her own rodeo business; first inductee to the National Cowgirl Hall of Fame

1909 – In France, the communications industry is paralyzed by strikes

1930 – In New York, construction begins on the Empire State Building

1933 – Myrlie Evers-Williams born, American journalist and activist, Chair of the NAACP 1995-1998; the first woman and first layperson to deliver the invocation at a presidential inauguration, for President Obama’s second inaugural

1937 – Galina Samsove born in the U.S.S.R., a principal dancer for the London Festival Ballet (1964-1973); noted for her performances of Prokofiev’s Cinderella

1938 – Rudolf Nureyev born, Soviet dancer and choreographer who defects to the West; Director, Paris Opera Ballet (1983-1989), one of the greatest dancers of all time

1950 – Scientists at the University of California at Berkeley announce that they have created a new radioactive element, and named it “californium” aka element 98

1959 – The Dalai Lama (Lhama Dhondrub, Tenzin Gyatso) flees Tibet for India in the wake of a failed Tibetan uprising against Chinese rule

1961 – The U.S. increases military aid and technicians to Laos 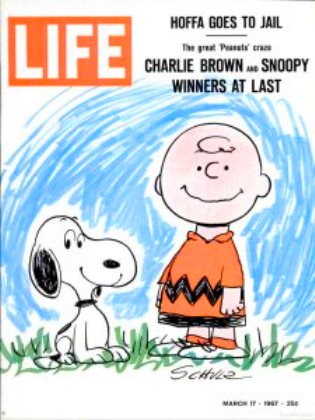 1969 – Golda Meir, whose father moved their family to Milwaukee from the Ukraine when she was 8 years old, is sworn in as the first female and fourth premier of Israel

1970 – The U.S. Army charges 14 officers with suppression of facts in the My Lai massacre case

1992 – The first Play the Recorder Day * is sponsored by the American Recorder Society, now celebrated annually on the third Saturday in March, as part of the National Recorder Month celebration every March

1972 – U.S. President Nixon asks Congress to pass legislation imposing a “moratorium” on the Federal courts to prevent them from ordering any new busing of schoolchildren to achieve racial balance

1973 – The first American prisoners of war (POWs) are released from the “Hanoi Hilton” in Hanoi, North Vietnam. 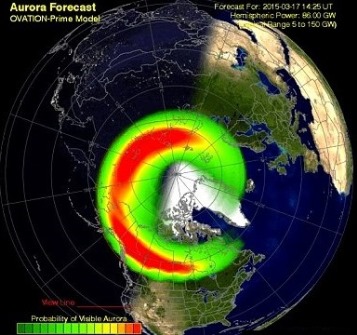 1998 – Washington Mutual announces it has agreed to buy H.F. Ahmanson and Co. for $9.9 billion dollars, a deal which creates the nation’s seventh-largest banking company

2003 – Edging to the brink of war, President George W. Bush gives Saddam Hussein 48 hours to leave his country; the ultimatum is rejected

2004 – NASA’s Messenger is the first spacecraft to enter into orbit around Mercury; it takes more than 270,000 pictures before it crashes to Mercury’s surface in April, 2015 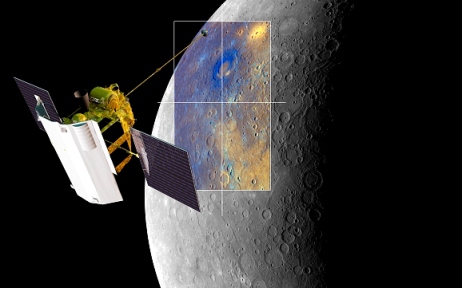 2011 – The U.N. Security Council votes to authorize military action to protect civilians and impose a no-fly zone over Libya

Nona Blyth Cloud has lived and worked in the Los Angeles area for the past 50 years, spending much of that time commuting on the 405 Freeway. After Hollywood failed to appreciate her genius for acting and directing, she began a second career managing non-profits, from which she has retired. Nona has now resumed writing whatever comes into her head, instead of reports and pleas for funding. She lives in a small house overrun by books with her wonderful husband.
View all posts by wordcloud9 →
This entry was posted in History, Holidays, On This Day and tagged Élisabeth Jacquet de La Guerre, Cornelia M. Clapp, Golda Meir, Jean Ingelow, Kate Greenaway, Margaret Bondfield, Myrlie Evers-Williams. Bookmark the permalink.
Loading Comments...
%d bloggers like this: