1289 – Al Mansur Qala’un, Sultan of Egypt, captures ancient Tripoli, (site now in modern-day Lebanon) from the Crusader States after a siege beginning in early March, then burns it to the ground, killing all but 1200 women and children, sent to Alexandria as slaves

1429 – French soldiers led by Joan d’Arc relieve the Siege of Orléans, surrounded by the British since the previous October

1483 – Gran Canaria, largest of the Canary Islands, is conquered by the Kingdom of Castile

1521 – Swedish troops under Gustav Vasa defeat Danish forces under Didrik Slagheck  in the Battle of Västerås and capture the city of Västerås The Danes holding the castle, however, refuse to surrender to the Swedes, until after enduring a nine-month siege

1745 – Oliver Ellsworth born, American jurist and politician; chief author of the Judiciary Act of 1789, which establishes the federal judiciary of the United States 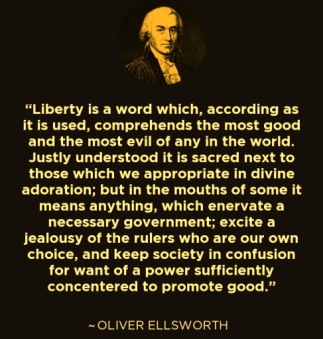 1770 – James Cook and his crew make their first landfall on the mainland of the Australian continent; Cook originally christens the area “Stingray Bay” but later crossed that out and names it “Botany Bay”

1863 – C.P. (Constantine) Cavafy born in Egypt, of Greek parents, one of the most important figures in Greek poetry, and most widely translated into other languages

1875 – Rafael Sabatini born in Italy, English writer of period adventure novels; best known for his international best-sellers,which were made into successful films: The Sea Hawk, Scarmouche, and Captain Blood

1880 – Lillian Bertha Jones Horace born, pioneering educator and writer; the earliest known African American woman novelist in Texas; the only other well-known black southern women novelist besides Zora Neale Hurston in early-to-mid twentieth century; one of only two black women nationally to own a publishing company before 1920; Five Generations Hence

1894 – Marietta Blau born, Austrian physicist; developed photographic nuclear emulsions that were usefully able to image and accurately measure high energy nuclear particles and events, leading to her establishing a method to accurately study reactions caused by cosmic ray events. Her nuclear emulsions significantly advanced the field of particle physics. For her work, much of which was unpaid because of her gender, she was nominated for the 1950 Nobel Prize in Physics by Erwin Schrödinger, but was passed over, and the prize given instead to Cecil Powell for development of the photographic method for particle detection and discovery of the pion (a meson consisting of a quark and antiquark) using this method 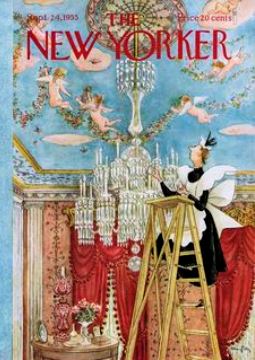 1900 – Concha de Albornoz born, Spanish intellectual and early feminist, exiled during the Spanish Civil War and its aftermath, living mostly in Greece, Mexico and the U.S., where she became a professor at Mount Holyoke College (1944-1952)

1900 –Amelia Best born, Australian politician, one of the first women elected to the Tasmanian House of Assembly

1910 –The People’s Budget, passed by the House of Commons and reluctantly by the House of Lords, is the first budget in British history with the intent of redistributing wealth among the British people, implementing unprecedented taxes on the lands and high incomes of Britain’s rich to fund new social welfare programmes 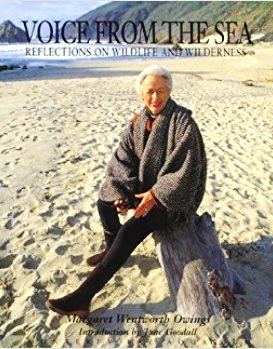 1916 – After six days of fighting, Irish rebel leaders surrender to British forces in Dublin, bringing the Easter Rising to an end

1944 – British WWII agent Nancy Wake, a leading figure in the French Resistance and the Gestapo’s most wanted person, parachutes back into France to be a liaison between London and the local maquis group

1945 – ‘Peace’ Rose Day * – Famed French rose breeder Francis Meilland develops a beautiful hybrid tea rose in the 1930s, then sends cuttings to friends in Italy, the U.S., Germany, and Turkey to insure its survival during WWII. In 1945, he contacts Field Marshall Alan Brooke, offering to name the rose after him, but Brooke suggests it be called the ‘Peace’ Rose, and the name is formally announced on this day, as the Allied Forces move into Berlin, and WWII is officially ending. Peace roses are also presented to the first delegation of the United Nations in San Francisco, with a note: “We hope the ‘Peace’ Rose will influence men’s thoughts for everlasting world peace.”

1963 – Eeyore’s Birthday Party * is celebrated in Austin TX, and has been an annual event ever since

1968 – The controversial musical Hair, a product of the hippie counter-culture and sexual revolution of the 1960s, opens on Broadway; some of its songs become anthems of the anti-Vietnam War movement

1996 – The musical Rent opens on Broadway

1997 – The Chemical Weapons Convention of 1993 comes into force, outlaws production, stockpiling and use of chemical weapons among its signatories

Nona Blyth Cloud has lived and worked in the Los Angeles area for the past 50 years, spending much of that time commuting on the 405 Freeway. After Hollywood failed to appreciate her genius for acting and directing, she began a second career managing non-profits, from which she has retired. Nona has now resumed writing whatever comes into her head, instead of reports and pleas for funding. She lives in a small house overrun by books with her wonderful husband.
View all posts by wordcloud9 →
This entry was posted in History, Holidays, On This Day and tagged C.P. (Constantine) Cavafy, Eeyore, James Cook, Joan d'Arc, Margaret Owings, Marietta Blau, Oliver Ellsworth. Bookmark the permalink.