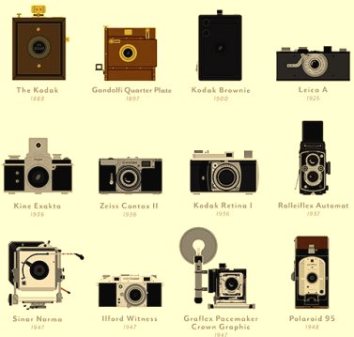 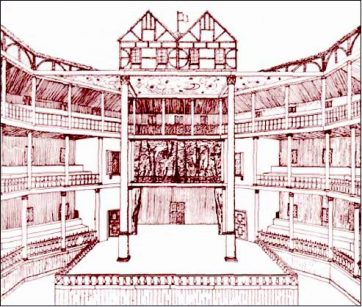 1818 – Pietro Angelo Secchi born, Italian Jesuit and astronomer; Director of the Observatory of the Roman College (later the Pontifical Gregorian University); pioneer in astronomical spectroscopy, one of the first scientists to state authoritatively our Sun is a star; compiled data on over 10,000 binary stars, discovered three comets, and made maps and illustrations of his observations of the moon and Mars

1835 – Celia Thaxter born, American poet and short story writer; she was married at sixteen. During a period of separation from her husband, she returned to her father’s hotel, the Appledore House, in the Isles of Shoals off the coast of Maine in 1861, where she was the hotel’s hostess, welcoming notable literary figures of the day like Ralph Waldo Emerson, Nathaniel Hawthorne, Henry Wadsworth Longfellow, John Whittier, and Sarah Orne Jewett, and artists William Morris Hunt and Childe Hassam. Her first book of poems, Driftwood, was published in 1879, when she also reunited with her husband, moving into a house they had built at Kittery Point, Maine. She died suddenly in 1894, while on a visit to Appledore House; noted for Among the Isles of Shoals, several poetry collections, and her account of “A Memorable Murder” that happened when she was present on nearby Smuttynose Island 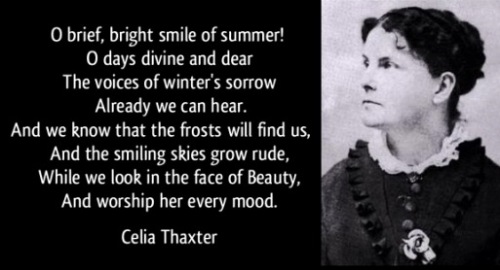 1858 – Julia Lathrop born, American social reformer, activist and civil servant; met Jane Addams and Ellen Gates Starr at school, later worked with them and others at Hull House; first woman member appointed to Illinois State Board of Charities, where she advocated for improving social services, and introduced reforms like appointing women doctors to positions in state hospitals, and moving the insane out of state workhouses.   She was appointed by President Taft as the first woman to head a United States federal bureau, as first bureau chief of the newly formed United States Children’s Bureau (1912-1922), where she directed research into child labor, infant mortality, maternal mortality, juvenile delinquency, mothers’ pensions and illegitimacy, and not only created child welfare policy but implemented it, one of the earliest opportunities for an American woman to have a active role in government policy-making and creation of regulations

1871 – Luisa Tetrazzini born, Italian coloratura soprano, very popular in Europe and America from 1890 through the 1920s 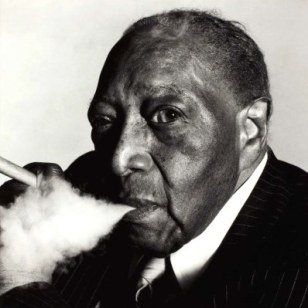 1897 – Kazue Togasaki born, survivor of 1906 San Francisco earthquake, physician who pioneered a place in American medicine for women of Japanese ancestry, one of the few physicians (general practitioner and obstetrician) allowed to practice medicine in the Japanese Internment Camps during World War II

1920 – Nicole Russell, Duchess of Bedford born, author and producer, one of the first female television producers in France

1920 – Ray Harryhausen born, influential American-British pioneer in Dynamation, a stop-motion model form of film animation; noted for the first film version of Mighty Joe Young, The 7th Voyage of Sinbad and Jason and the Argonauts

1940 – Paul Klee, Swiss German artist, dies at age 60, after suffering for many years from scleroderma – World Scleroderma Day * is on June 29 in remembrance of Klee 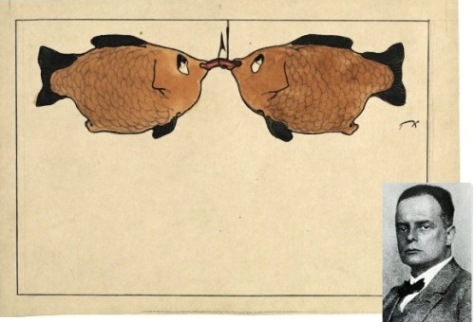 1953 – The Federal Highway Act authorizes construction of 42,500 miles of freeway

1966 – Twenty women pack into Betty Friedan’s hotel room in Washington D.C. during the EEOC Conference of Commissions on the Status of Women. Friedan writes ‘N.O.W.’ on a paper napkin, and they form the National Organization for Women, with an initial budget of $135.oo

1966 EEOC Conference attendees – Betty Friedan is first on the right

1968 – Pink Floyd releases their second album, A Saucerful of Secrets

1972 – U.S. Supreme Court rules in the case Furman v. Georgia that arbitrary and inconsistent imposition of the death penalty violates the Eighth and Fourteenth  Amendments, and constitutes cruel and unusual punishment 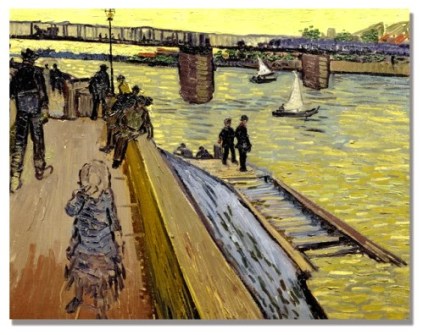 1992 – U.S. Supreme Court is divided in Planned Parenthood v Casey. It upholds part of Roe v Wade, but overturns its trimester framework which completely banned the states from regulating abortion in the first trimester, and limited regulations in the second trimester to those which would protect a woman’s health. They redraw the lines of increasing state interest, and weaken the 14th Amendment protection, replacing it with the “undue burden” standard: “An undue burden exists and therefore a provision of law is invalid if its purpose or effect is to place substantial obstacles in the path of a woman seeking an abortion before the fetus attains viability.”  This has opened the flood gates of state regulations and legislation which have to be challenged one by one, burdening the federal courts, costing millions in states’ budget dollars to defend, and usually ending with a finding of unconstitutional against the states

2009 – International Mud Day * is sponsored by the World Forum Foundation, launched in 1998, a non-profit which connects early childhood professionals around the world for an exchange of ideas at an annual World Forum on Early Care and Education, and now sponsors Global Leaders for Young Children, a program of training and financial support for promising educators to develop projects in their home countries

2009 – Financier Bernard Madoff receives a 150-year sentence for his fraudulent Ponzi scheme, estimated at $64.8 billion as of November 2008

Nona Blyth Cloud has lived and worked in the Los Angeles area for the past 50 years, spending much of that time commuting on the 405 Freeway. After Hollywood failed to appreciate her genius for acting and directing, she began a second career managing non-profits, from which she has retired. Nona has now resumed writing whatever comes into her head, instead of reports and pleas for funding. She lives in a small house overrun by books with her wonderful husband.
View all posts by wordcloud9 →
This entry was posted in History, Holidays, On This Day and tagged Antoine Saint-Exupery, Bernard Hermann, Celia Thaxter, Julia Lathrop, Kazue Togasaki, Oriana Fallaci, Paul Klee. Bookmark the permalink.
Loading Comments...
%d bloggers like this: