180 – Twelve people in Scillium (near Kasserine in modern-day Tunisia) are executed for being Christians, the earliest known record of Christians in that part of North Africa

1203 – The Fourth Crusade captures Constantinople by assault, and the Byzantine Emperor Alexios III Angelos flees from his capital into exile

1402 – In China, Zhu Di, better known by his era name as the Yongle Emperor, assumes the throne of the Ming dynasty 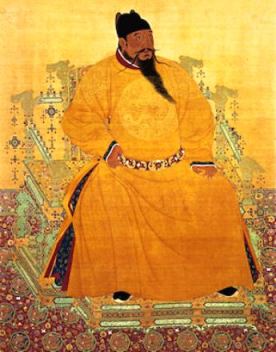 1585 – Anthony Babington, chief conspirator of the Babington Plot, solicits the Spanish to invade England in aid of the plotters’ plan to assassinate Protestant Queen Elizabeth I and put Catholic Mary on the throne in her place. When Mary, Queen of Scots, replies in a long letter dated July 17 to Babington, advising him on ways to increase the plot’s chances of success, she is unaware that their correspondence is being intercepted by cipher and language expert Thomas Phelippes, employed by Elizabeth’s spymaster, Sir Francis Walsingham

1665 – Portugal secures its independence from Spain with victory at the Battle of Montes Claros, the final battle of the Portuguese Restoration War 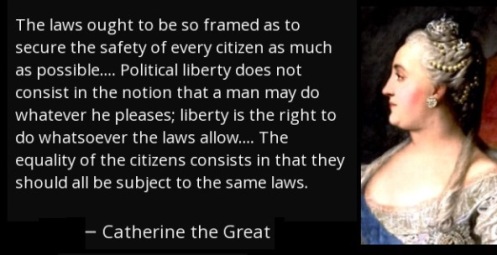 1794 – Sixteen Carmelite nuns, lay sisters and externs become the Martyrs of Compiègne,  executed ten days prior to the end of the French Revolution’s Reign of Terror for refusing to obey the Civil Constitution of the Clergy of the Revolutionary government, which mandates the suppression of monasteries and convents

1835 – Sir Erskine Holland born, English legal scholar, noted for his knowledge of international law; Holland’s Elements of Jurisprudence became a classic in the study of law, undergoing thirteen editions between 1880 and 1924

1867 – The Harvard School of Dental Medicine is established in Boston, Massachusetts, the first dental school in the U.S. affiliated with a university

1898 – Berenice Abbott born, American photographer and poet, noted for black-and-white photos in her “Changing New York” project during the 1930s

1902 – Christina Stead born, Australian novelist and short-story writer known for her wit and insightful psychological characterizations; she left Australia in 1928, and worked in Paris for a time at a bank (1930-1935), where she also published her first novel, Seven Poor Men of Sydney (1934); she became a Marxist, and spent time in Spain just before the Spanish Civil War broke out; she returned to Australia in 1968; her best-known book is The Man Who Loved Children

1917 – During WWI, King George V proclaims that henceforth, male descendants of the British Royal Family will bear the surname Windsor instead of Saxe-Coberg

1918 – In Russia, Tsar Nicholas II and his family are executed by the Bolsheviks

1923 – Jeanne H. Block born, American psychologist who researched sex-role socialization; with her husband Jack, she created a person-centered personality framework; fellow of the American Association for the Advancement of Science

1929 – The USSR breaks diplomatic relations with China, just before the short-lived but bloody Sino-Soviet conflict of 1929 over the jointly-operated Chinese Eastern Railway

1935 – Diahann Carroll born, American stage, film and television actor-singer, starred on Broadway, in early films casting black actors, and in Julia, one of the first television series starring an African American woman; recipient of many awards and honors; co-founder of Celebrity Action Council for the Los Angeles Mission; co-organizer with James Garner of Hollywood’s large-scale turn-out for the 1963 March on Washington, in spite of attempts by J. Edgar Hoover to intimidate Hollywood’s elite with phone calls claiming the leaders of the Civil Rights Movement were all Communists 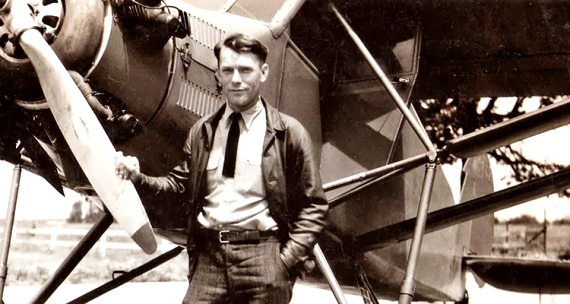 1948 – Operation Dekel: The Israeli army, after capturing Nazareth the day before, forces evacuation of the village of Nimrim, and then destroys it

1954 – Angela Merkel born, German chemist and politician; Chancellor of Germany since 2005; leader of the centre-right Christian Democratic Union (CDU) since 2000

1956 – Julie I. Bishop born, Australian politician; Minister for Foreign Affairs since 2013; Deputy Leader of the Liberal Party since 2007

1957 – Wendy L. Freedman born in Canada, Canadian-American astronomer and astrophysicist, best known for her measurement of the Hubble constant (the rate at which astronomical objects are receding from Earth’s position because of the expansion of the universe); currently Professor of Astronomy and Astrophysics at the University of Chicago; initiated and served on the board of directors of the Giant Magellan Telescope Project (2003-2015); member of the U.S. National Academy of Sciences, and a Fellow of the American Academy of Arts and Sciences; co-recipient of the 2009 Gruber Cosmology Prize, and honored with the 2016 Dannie Heineman Prize for Astrophysics

1959 – Manzila Pola Uddin born in what is now Bangladesh, Baroness Uddin of Bethnal Green; non-affiliated British politician, and community activist; Life Peer since 1998, the youngest woman on the benches and the only Muslim woman to be appointed to the House of Lords; advocate for women’s equal rights, and people with disabilities rights, and campaigns for increasing opportunities for Asian women to learn skills, founding the Jagonari Centre, which offers education and training programmes 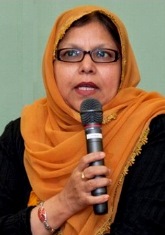 1962 (? – exact year uncertain) – Two Princeton mathematics students, Michael Spivak and David Kelly, obsessively analyze the random properties of the number 17, and after many hours, a mysterious yellow pig sprang fully-grown from their fevered brains. There are now Yellow Pig Carols and Yellow Pig Cakes in honor of Yellow Pig Day *

1962 – The U.S. Senate rejects Medicare for the aged; it will not be signed into law by President Lyndon Johnson until July 30, 1965

1995 – Forbes magazine announces that Bill Gates is the richest man in the world, having amassed $12.9 billion

1998 – The Mask of Zorro released, starring Antonio Banderas in the title role

2015 – A Colorado jury found James Holmes guilty of multiple murder charges for his shooting rampage at an Aurora movie theater which killed12 people, and wounded 70

2017 – Marcha Verde: Thousands of protesters jammed the streets of the Dominican Republic’s capital, Santo Domingo, demanding the resignation of top officials embroiled in a corruption scandal; most protesters wore green to show support for the environmental justice movement; solidarity marches were also held in New York City, Miami Florida, and in Madrid Spain 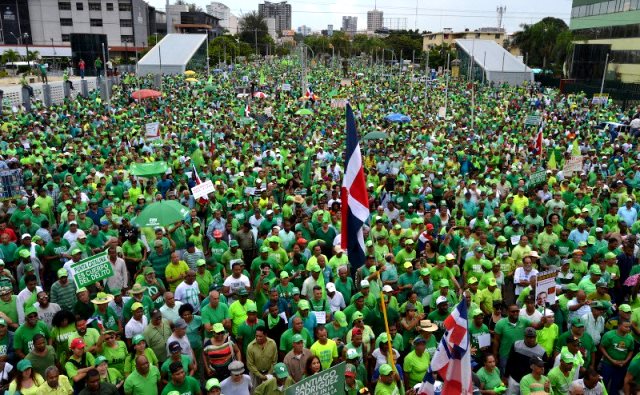 Nona Blyth Cloud has lived and worked in the Los Angeles area for the past 50 years, spending much of that time commuting on the 405 Freeway. After Hollywood failed to appreciate her genius for acting and directing, she began a second career managing non-profits, from which she has retired. Nona has now resumed writing whatever comes into her head, instead of reports and pleas for funding. She lives in a small house overrun by books with her wonderful husband.
View all posts by wordcloud9 →
This entry was posted in History, Holidays, On This Day and tagged Angela Merkel, Diahann Carroll, Douglas 'Wrong Way' Corrigan, Erle Stanley Gardner, Georges Lemaitre, Mary Leakey, Wendy L. Freedman. Bookmark the permalink.
Loading Comments...
Comment
×
%d bloggers like this: