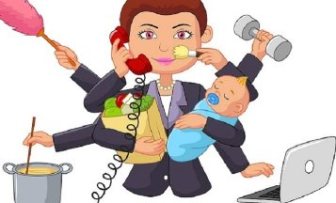 598 – Yang Liang, youngest son of Emperor Wéndi of Sui, is ordered by his father to conquer Goguryeo (now Korea); he arrives with the Chinese army and navy during the Manchurian rainy season, and immediately gets bogged down

1181 – Chinese and Japanese astronomers first record a supernova in the constellation now called Cassiopeia, in eight separate texts. It is one of only eight supernovae in the Milky Way that has been observed with the naked eye. It remained visible in the night sky for another 185 nights

1532 – After King Charles VIII of France marries Anne, Duchess of Brittany, the Estates of Brittany vote to unite the Ducal crown with the French crown, ending the Duchy’s independence, after 600 years as a feudal state

1558 – Date of the first print edition of The Zohar, a group of commentaries written mainly in Aramaic concerning the mystical elements in the Torah; regarded as the foundation text of Kabbalah

1578 – In the Battle of Al Kasr al Kebir, the Moroccans defeat the Portuguese. King Sebastian of Portugal is killed in the battle, leaving his elderly uncle, Cardinal Henry, as his heir, setting off a succession crisis in Portugal 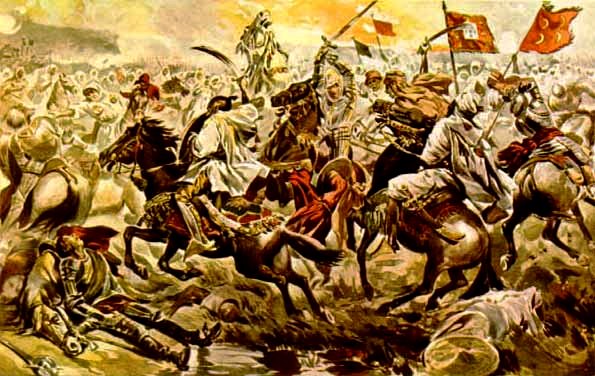 1693 – Legend says Dom Perignon discovers the process for making Champagne on this date, and that he exclaims (in French): “Come quickly, I am tasting the stars!” (If it’s not true, it should be)

1701 – Thomas Blackwell born, Scottish classical scholar, historian and author; now considered a most distinctive and original thinker of the Scottish Enlightenment; noted for An Enquiry into the Life and Writings of Homer (1735),  Letters Concerning Mythology (1748), and Memoirs of the Court of Augustus (3 volumes, 1753–1763)

1704 – In the War of the Spanish Succession, the combined English and Dutch fleets capture Gibraltar

1735 – NY Weekly Journal writer John Peter Zenger is acquitted of seditious libel by the jury because “the truth is not libelous,” establishing basis for freedom of the press

1755 – Nicolas-Jacque Conte born, French mechanical genius and portrait painter; developer of the method from which the modern manufacture of graphite pencils is derived; he is chief of the balloon corps on Napoleon’s 1798 Egyptian expedition 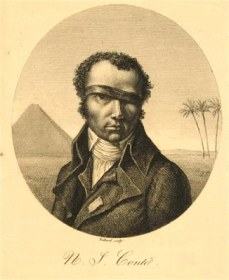 1900 – Elizabeth Bower-Lyon born, future wife of King George VI, and Queen consort of the United Kingdom and the British Dominions; mother of Queen Elizabeth II; she lived  to the age of 101; greatly admired for her indomitable spirit during WWII and her calm, cheerful public persona, affectionately called ‘the Queen Mum’

1912 – Raoul Wallenberg born, Swedish diplomat and humanitarian; as Sweden’s special envoy in Budapest, between July and December 1944, he issues protective passports and shelters Jews in buildings designated as Swedish diplomatic territory,  saving the lives of thousands of Hungarian Jews. During the January, 1945 siege of Budapest by the Soviet Red Army, he is detained by SMERCH on suspicion of espionage and disappears; questions remain unanswered about his reported death in Lubyanka, the KGB prison, and Wallenberg’s possible ties to U.S. intelligence. One of those saved by Wallenberg, U.S. Congressman Tom Lantos, sponsors the bill in 1981 which makes Wallenberg an Honorary Citizen of the United States, a privilege given to only eight people to date, including the Marquis de Lafayette (posthumously), Sir Winston Churchill, and Mother Teresa

1913 – Robert Hayden born, American poet and essayist; the first African American to serve as Consultant in Poetry (1976-1978) to the Library of Congress (appointment renamed ‘U.S. Poet Laureate’ since 1986) 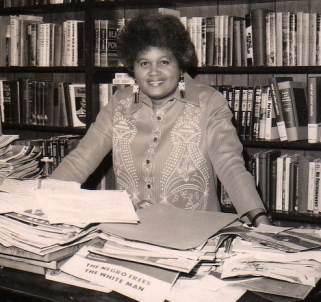 1938 – Ellen Schrecker born, American historian and professor; notable for American Inquisition: The Era of McCarthyism, and several other books on the McCarthy era, also Regulating the Intellectuals: Perspectives on Academic Freedom in the 1980s

1940 – Frances J. Stewart born, British pre-eminent development economist, named one of fifty outstanding technological leaders in 2003 by Scientific American; director of the Centre for Research on Inequality, Human Security and Ethnicity (CRISE) at the University of Oxford; president of the Human Development and Capability Association (2008-2010); author of Technology and underdevelopment, Basic needs in developing countries, and Horizontal inequalities and conflict: understanding group violence in multiethnic societies

1943 – Barbara Saß-Viehweger born in what was then the Province of Saxony; German lawyer, civil law notary and Christian Democratic Union (CDU) politician; member of the Abgeordnetenhaus (a representative assembly governing non-federal regional matters) of Berlin (1975-1995), where she was speaker of the CDU caucus, and chair of the Enquete-Kommission (inquiry commission) for Abgeordnetenhaus administration reform; member of the communal parliament in Steglitz (1971-1975)

1944 – A Dutch informer betrays the hiding place of Anne Frank’s family and their friends. The Gestapo arrests all ten of them and the two Christians who are helping them. Anne and her sister die of typhus in Belgen-Belsen, less than two months before the camp is liberated by British forces in 1945

1964 – After a massive search headed by the FBI, the bodies of three missing C.O.R.E. civil rights workers are found buried in an earthen dam in Neshoba County, Mississippi

1971 – Bethan Benwell born, British linguist and author; since 2008, a senior lecturer in English language and Linguistics at the University of Stirling; co-investigator (2007-2010) on the Arts and Humanities Research Council (AHRC) project Devolving Diasporas: Migration and Reception in Central Scotland, 1980–present; she and co-author Elizabeth Stokoe were nominated for the 2007 British Association for Applied Linguistics (BAAL) Book Prize for Discourse and Identity 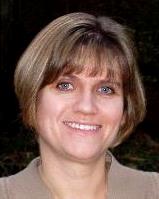 1977 – President Carter signs a measure establishing the Department of Energy

1987 – The FCC votes to rescind the Fairness Doctrine; radio and TV stations no longer required to present controversial issues in a balanced manner

1994 – Yugoslavia withdraws its support for Bosnian Serbs, sealing the 300-mile border between Yugoslavia and Bosnia

1996 – Josia Thugwane becomes the first black South African to win Olympic gold, running in the Marathon at the Atlanta Summer Games. He reaches the finish line three seconds ahead of Lee Bong-Ju from South Korea, the closest Olympic marathon finish to date. Just five months before the games, he had been carjacked, his chin grazed by a bullet, and his back injured as he jumped from his moving car. His employer, a coal mining company, paid for his medical care and rehabilitation 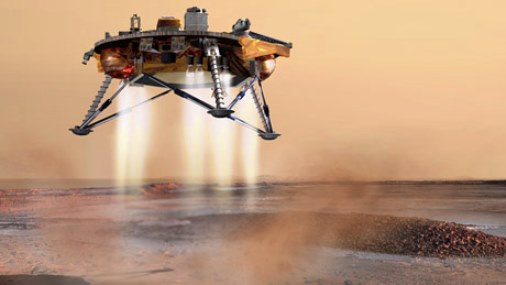 2010 – The state government of Malaysia and its Islamic Religious Council announced that it will allow Muslim girls under age 16 and boys under 18 to be married, claiming it would reduce the number of babies born out of wedlock; Minister for Women Shahrizat Abdul Jalil called the decision “morally and socially unacceptable”

2014 – Candlelight vigils were held across the United Kingdom to mark the 100th anniversary of Britain’s entry into World War I. Over 744,000 British soldiers died in combat; UK civilian deaths caused by military action or crimes against humanity exceeded 16,800

Nona Blyth Cloud has lived and worked in the Los Angeles area for the past 50 years, spending much of that time commuting on the 405 Freeway. After Hollywood failed to appreciate her genius for acting and directing, she began a second career managing non-profits, from which she has retired. Nona has now resumed writing whatever comes into her head, instead of reports and pleas for funding. She lives in a small house overrun by books with her wonderful husband.
View all posts by wordcloud9 →
This entry was posted in History, Holidays, On This Day and tagged Dom Perignon, Ellen Schrecker, Frances E. Allen, Helen Thomas, Louis Armstrong, Percy Bysshe Shelley, President Barak Obama. Bookmark the permalink.