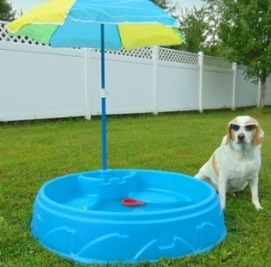 The Duchess Who Wasn’t Day * 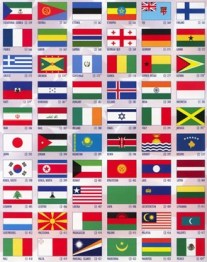 410 – The Visigoths, after sacking the city of Rome for three days, depart for Southern Italy, with the city’s portable wealth, and Galla Placidia, sister of the boy Emperor Honorius, as a valuable hostage 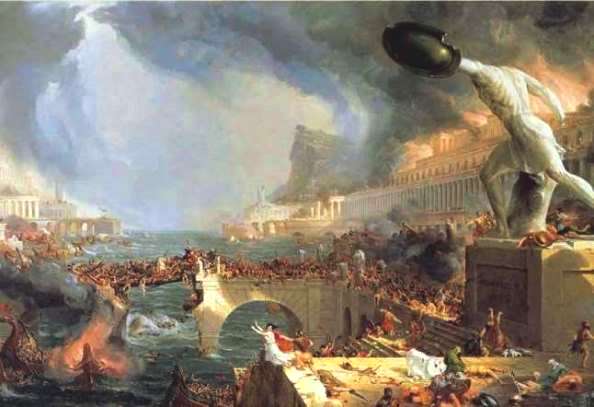 479 – The second Persian invasion of Greece is stopped by Greek victories, of the army led by Pausanias at Plataea, and in a battle between marines of the Greek city-states allied naval forces and remnants of the Persian navy at Mycale on the Ionian coast 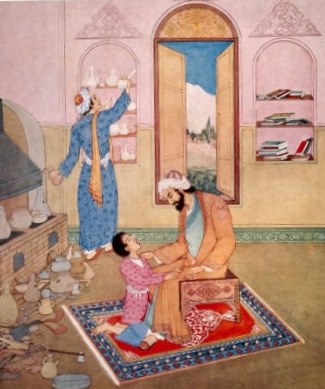 1549 – The army of John Dudley, Earl of Warwick, destroys Robert Kett’s rebels at the Battle of Dussindale; Kett’s Rebellion is sparked by enclosure, landlords fencing the common land exclusively for their own use, leaving peasant with nowhere to graze their animals, and some owners forcing tenants off their farms to convert the land into pasture for sheep as wool prices went up; both practices creating widespread unemployment and increasing hardship for the poor

1776 – American Revolution – Battle of Brooklyn Heights: The first major battle after the Declaration of Independence is a defeat for the Americans under George Washington, who were outnumbered 2 to 1 by a combined force of British Redcoats and Hesse-Kassel troops leased to King George III by Frederick II of Sweden 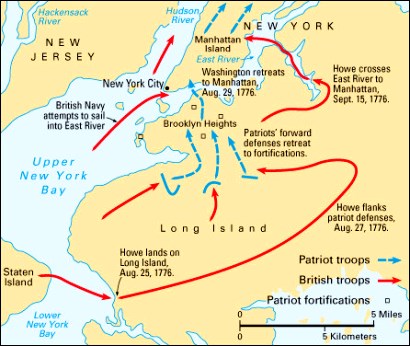 1796 – Sophia Smith born, benefactor of Smith College for women, which was founded in 1871, the year after her death, in Northampton, Connecticut 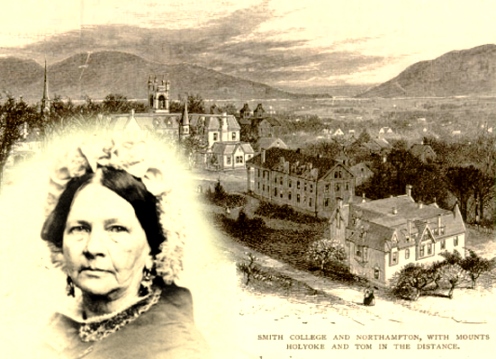 1805 – Sallie Gordon Law born, first recorded Confederate nurse in the Civil War; she was president of the Southern Mothers’ Association in Memphis, Tennessee, which set up the Southern Mothers’ Hospital for sick and wounded Confederate soldiers early in 1861, and later also treated Union prisoners. Originally having only 12 beds, the hospital moved several times to larger spaces, growing to over 100 beds. The hospital was closed in 1862 when General William T. Sherman became military governor of occupied Memphis. Law then collected medical supplies, food and clothing  which she carried to Confederate field hospitals, mostly in Georgia 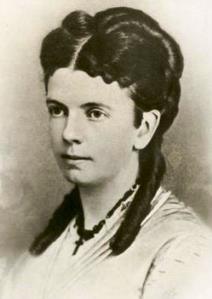 1834 – Clara Erskine Clement born, American traveler and author of a number of books on history and art, including History of Egypt, The City of the Sultans, and Women Artists in Europe and America 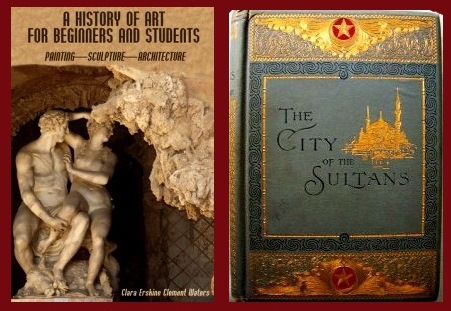 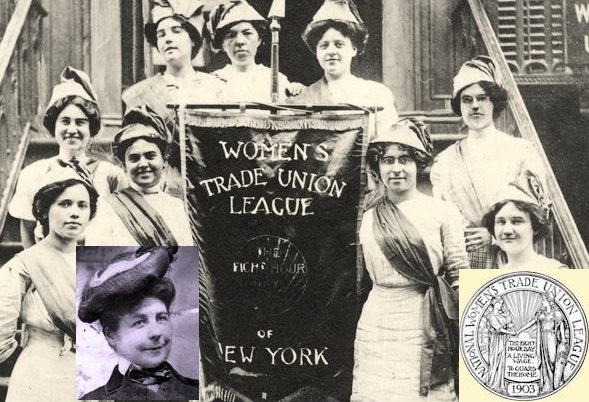 1875 – Katharine McCormick born, American biologist, philanthropist, and women’s rights activist; as an undergraduate at MIT, she refused to wear the fashionable ladies hats required by the administration, arguing that the feathers in vogue at the time were a fire hazard in the laboratories – and the requirement was rescinded.  She was vice president and treasurer of the National American Woman Suffrage Association, and funded its publication, The Woman’s Journal. She was a key organizer of Carrie Chapman Catt’s campaign for ratification of the 19th Amendment, which is where she first met Margaret Sanger and became involved in promoting the legalization of birth control. After ratification of the 19th Amendment, McCormack was the first vice president of the League of Women Voters, but also continued to work on birth control issues, even smuggling hundreds of diaphragms from Europe for Singer’s Clinical Research Bureau. She established the Neuroendocrine Research Foundation (1927-1947) at Harvard which studied the link between endocrinology and mental illness. Beginning in the 1950s, she funded research into oral contraception from the development and testing of the first pill through the 1960s, providing almost $2 million USD (equivalent to $23 million today) to the Worchester Foundation for Experimental Biology. She also donated the money to build a woman’s dormitory at MIT which could house 200 students. Prior to this, housing for female students was limited to 50 women. This increased the number of women students at MIT from 3% of the student body to 40%. When she died in 1967, her will provided $5 million to the Stanford University School of Medicine to support female physicians, $5 million to Planned Parenthood Federation of America, which funded the Katharine Dexter McCormick Library in New York City, and $1 million to the Worcester Foundation for Experimental Biology 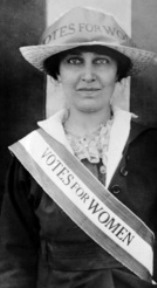 1883 – Krakatoa erupts in 4 enormous explosions that destroy 2/3 of the island, set off tsunamis, leave 36,000 dead and cause five years of frigid worldwide “volcanic winters” 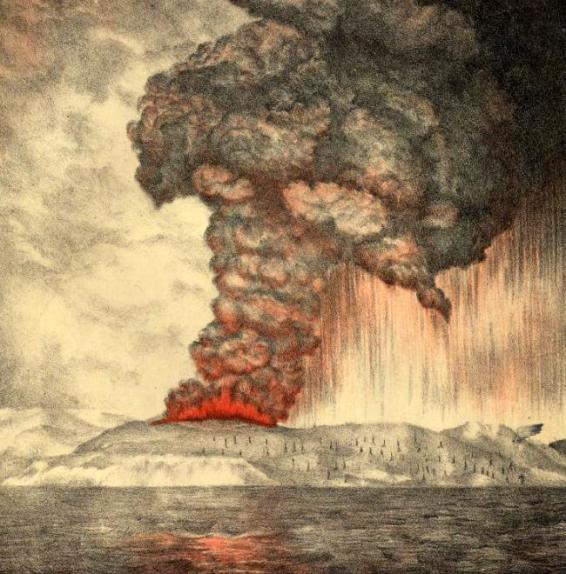 1886 – Rebecca Clarke born, English viola player and composer; one of the first women to become a professional player in an orchestra when she was hired by Sir Henry Wood to play in the Queen’s Hall Orchestra in 1912; she faced difficulties as a composer because some critics insisted that no woman could have written such quality work. In one contest, she submitted pieces under her own name, and one under the pseudonym of Anthony Trent. The piece by “Anthony Trent” was praised, while the works submitted under her own name were largely ignored 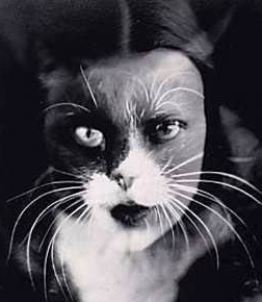 1896 – Anglo-Zanzibar War: The shortest war in world history (09:00 to 09:45), between the United Kingdom and the Sultanate of Zanzibar; The British Royal Navy barrage set the Palace on fire, and sank the Sultan’s yacht

1896 – Léon Theremin, Russian physicist and engineer, inventor of the Theremin

1918 – Mexican Revolution/WWI: Battle of Ambos Nogales: U.S. Army forces skirmish with Mexican Carrancistas (followers of Venustiano Carranza, President of Mexico 1917-1920) in the only battle of WWI fought on American soil; while Mexico officially remained neutral in WWI, there was strong-anti-American sentiment; after Germany recognized Carranza’s government after the Constitution of 1917, and the Zimmerman telegram, tension was high between the neighboring countries

1927 – The “Famous Five” Canadian women file a petition to Supreme Court of Canada, asking, “Does the word ‘Persons’ in Section 24 of the British North America Act, 1867, include female persons?” 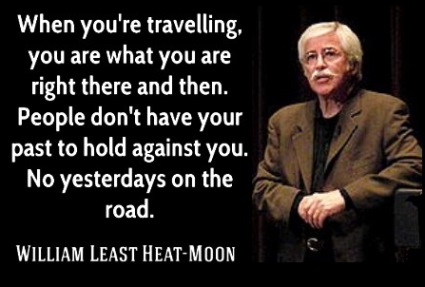 1942 – Red Army Marshal Georgy Zhukov is appointed Deputy Commander-in-Chief, and takes charge of the defense of Stalingrad against the German offensive

1948 – Deborah A. Swallow born, English museum curator, historian and academic; director of the Courtauld Institute of Art since 2004; Keeper of the Asian Department and Director of Collections at the Victoria and Albert Museum (1983-2004); assistant curator of the Museum of Archaeology and Anthropology at the University of Cambridge, a Fellow of Darwin College and lecturer at Girton College (1974-1983) 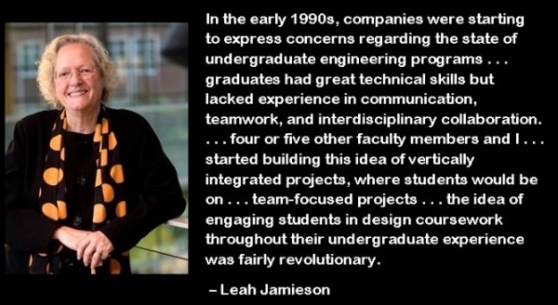 1953 – Joan Alison Smith born, English novelist, non-fiction author, journalist and human rights activist; on staff at The Sunday Times (1979-1984); contributor for The Guardian and The New Statesman; known for Loretta Lawson crime novels; feminist and atheist; outspoken supporter of Classics in state schools; 2015 chair of the Labour Humanists, which supports secularist policies and humanist values within the Labour Party 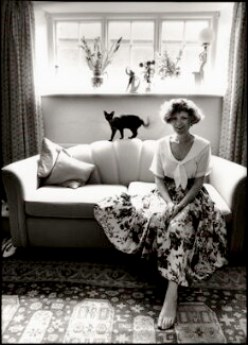 1957 – Malaysia’s Federal Constitution comes into force, establishing its Federation as a constitutional monarchy, led by a Prime Minister, with the Monarch filling a mostly ceremonial role.

1959 – Jeannette Winterson born, English writer, journalist and organic delicatessen owner; noted for Oranges Are Not the Only Fruit, which won the 1985 Whitbread Prize for First Novel; Written on the Body won the 1994 Lambda Literary Award for Lesbian Fiction, and Why Be Happy When You Could Be Normal? was awarded the 2013 Lambda for Lesbian Memoir/Biography 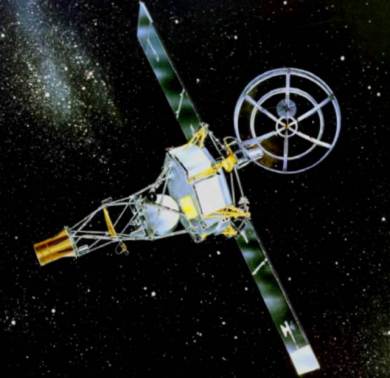 1968 – Daphne Koller born, Israeli-American Professor of Computer Science at Stanford University; co-founder of Coursera, an education platform which puts college courses online for free, while studying how people learn; notable work on artificial intelligence and its applications to biomedical sciences; honored with the inaugural ACM-Infosys Foundation Award in Computing Sciences and 2001 IJCAI Computers and Thought Award; member of National Academy of Engineering since 2011

1976 – Audrey C. Delsanti born, French astronomer and biologist; awarded a NASA Postdoctoral Fellowship in astrobiology at the Institute for Astronomy at the University of Hawaii in 2004

1979 – The Irish Republican Army kills Lord Louis Mountbatten, his grandson and 2 others with a bomb hidden in his fishing boat at Mullaghmore, County Sligo, Ireland

1985 – The Nigerian government is overthrown without bloodshed by Army Chief of Staff Major General Ibrahim Babangida, who becomes the new Head of State 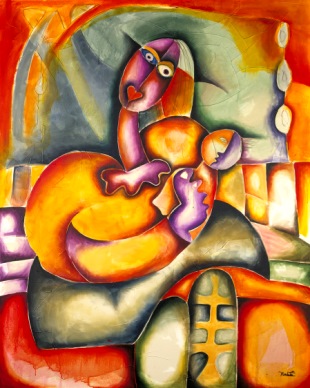 1991 – European Community recognizes the independence of Estonia, Latvia and Lithuania. Moldova declares its independence from Russia

1993 – Michael Jackson’s Neverland Ranch is raided by the police after a child who stayed there alleges molestation, but no charges are filed at that time

2012 – An unknown fan starts The Duchess Who Wasn’t Day,* mistakenly believing August 27 was her date of birth (it’s actually April 27, 1855), to celebrate Irish author Margaret Wolfe Hungerford, who wrote under the pen name “The Duchess” and coined “Beauty is in the eye of the beholder” in her novel Molly Bawn

Nona Blyth Cloud has lived and worked in the Los Angeles area for the past 50 years, spending much of that time commuting on the 405 Freeway. After Hollywood failed to appreciate her genius for acting and directing, she began a second career managing non-profits, from which she has retired. Nona has now resumed writing whatever comes into her head, instead of reports and pleas for funding. She lives in a small house overrun by books with her wonderful husband.
View all posts by wordcloud9 →
This entry was posted in History, Holidays, On This Day and tagged Katharine McCormick, Margarethe Meyer Schurz, Mary Anderson, Norah Lofts, Rhazes, Theodore Dreiser, William Least Heat-Moon. Bookmark the permalink.
Loading Comments...
Comment
×
<span>%d</span> bloggers like this: