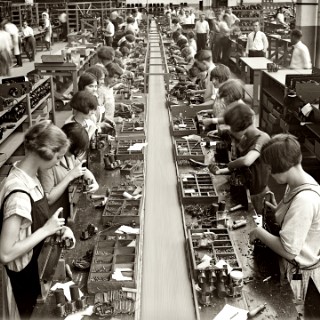 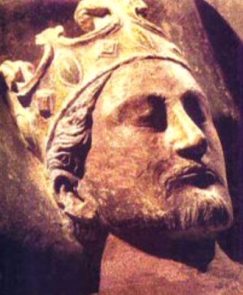 1499 – Diane de Poitiers, French noblewoman and courtier, as the mistress of King Henry II of France, she wields much influence and power at the French Court

1653 – Roger North born, English lawyer, historian and biographer; Lives of the Norths, and his autobiography give insights into the Baroque period in Britain

1783 – Treaty of Paris is signed by Great Britain and the now independent United States of America, ending the Revolutionary War 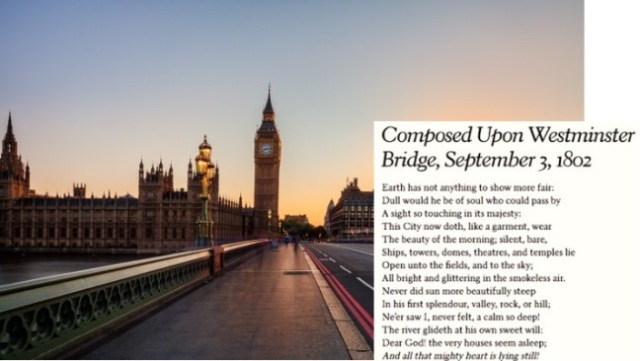 1803 – Prudence Crandall born, American educator, establishes a private school for girls which is boycotted when she admits an African American student; considered the first integrated classroom in the U.S.; official State Heroine of Connecticut

1833 – The New York Sun begins publication. Edited by Benjamin Day, first successful “Penny Press” * newspaper. Slogan: “It Shines for All.” Sold for a penny, instead of six cents like the larger papers, it depended on advertising revenue to make up the difference. Affordable for the working poor, the penny press increased their interest in local and national news printed, not always accurately, along with scandals, police crime reports, local births, deaths and marriages not covered in more expensive papers.

1838 – Frederick Douglass boards a train in Maryland escaping from slavery, carrying the “sailor’s protection” papers of from a brave co-worker at the Baltimore shipyard where he worked 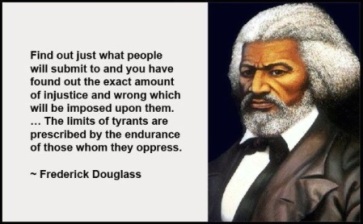 1849 – Sarah Orne Jewett born, American author, noted for setting her stories on the southern seacoast of Maine; The Country of the Pointed Firs, A White Heron 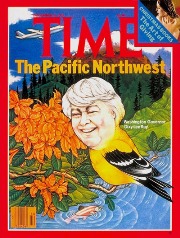 1916 – Labor Day * (now a U.S. national holiday on the first Monday of September) In 1868, the average American worker worked 10-to-12-hour days, 6-to-7 days a week, and children as young as 5 and 6 worked in factories and mines. That year, the National Labor Union Party secured the legal introduction of the 8-hour workday for workmen and employees of the federal government. Attempts were made to nullify this reform, but President Grant held firm. The next decade saw as many set-backs as victories for the Labor Movement. The turning point came with the founding of the American Federation of Labor, which called for a series of strikes for an 8-hour workday between 1886 and 1890, leading to an international demonstration on May 1, 1890. In 1914, Ford Motor Co. did institute 8-hour shifts, but many Ford workers still worked a 6 day week. The struggle continued, but a major victory was won on September 3, 1916, when the U.S. Congress passed the Adamson Act, mandating an 8-hour workday for interstate railroad workers, the beginning of nationwide federal laws limiting working hours 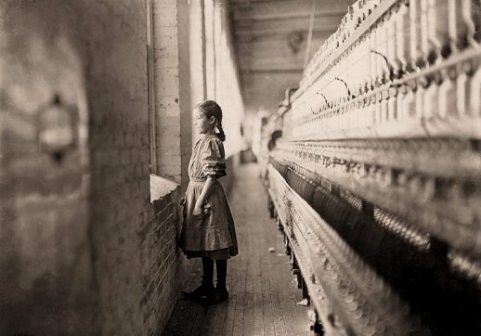 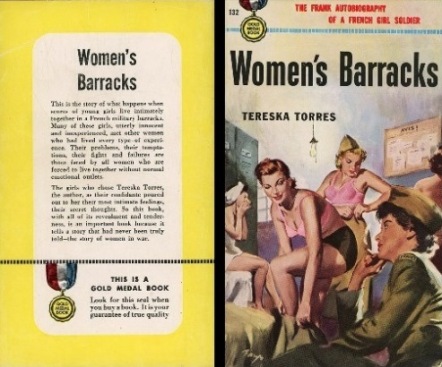 1921 – Ruth Orkin born, American photographer; when denied admission to Cinematographer’s Union because of sexual discrimination, she filmed a NY street-scene series. Then in Florence, she shot the iconic photo “American Girl in Italy” (1956) 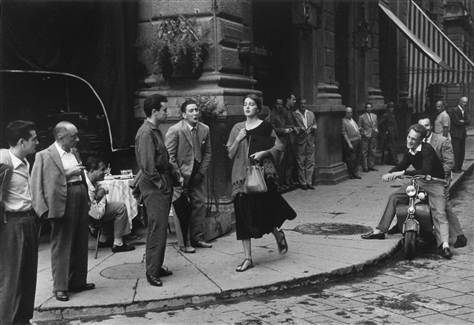 1935 – Sir Malcolm Campbell is first to drive an automobile over 300 miles an hour, reaching 304.331 MPH on the Bonneville Salt Flats in Utah 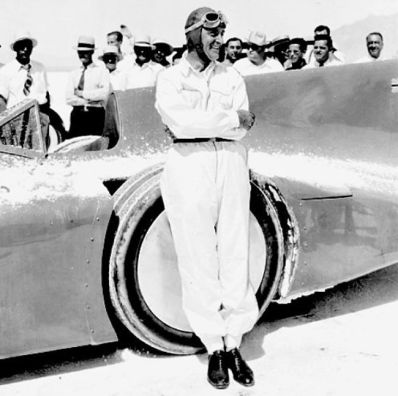 1938 – Liliane Ackermann born, French microbiologist, Jewish community pioneer, author and lecturer; her family found refuge in a small town near Grenoble during WWII; she studied on her own to learn the Talmud, and earned her first Ph.D., in microbiology, in 1974 at the Université Louis Pasteur of Strasbourg, and Ph.D. in Humanities at the Université de Strasbourg in 1999. She taught at the elementary and secondary levels from 1956 to 2007, but also taught Jewish education for adults, and gave lectures on biochemistry and microbiology (1975-1996) at Université Louis Pasteur. In 1972, she and her husband Henri took charge of Yeshurun, a national Jewish youth movement which met year-round, but also had summer camps. She also started counseling and teaching classes for the handicapped, the elderly. and women without the financial means to continue their education

1943 – WWII: The Allied invasion of Italy begins on the same day that U.S. General Dwight D. Eisenhower and Italian Marshal Pietro Badoglio sign the Armistice of Cassibile aboard the Royal Navy battleship HMS Nelson off Malta

1947 – Susan Milan born, English musician, soloist, composer, and academic; Professor of the flute at the Royal College of Music; founder of the British Isles Music Festival in Charterhouse School for outstanding young musicians

1948 – Lyudmila Karachkina born, Russian astronomer, did research on astrometry and photometry of minor planets; credited with discovery of 130 minor planets and asteroids

1951 – The soap opera Search for Tomorrow debuts on CBS-TV

1968 – Grace Poe-Llamanzares baptized (adopted as an infant), Filipina Independent senator, educator, and philanthropist; Senator of the Philippines since 2013; Chair of the Movie and Television Review and Classification Board (2010-2012)

1971 – Kiran Desai born, Indian novelist born in Delhi, educated in England and America; her first novel, Hullabaloo in the Guava Orchard (1988), won the Betty Trask Award, given for a best new novel; The Inheritance of Loss, won the 2006 Man Book Prize and the National Book Critics Circle Fiction Award 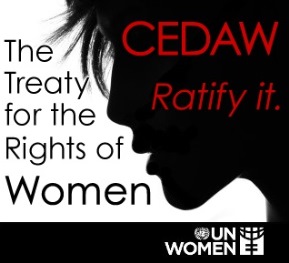 1989 – U.S. starts shipping $65 million in military aircraft and weapons to Columbia for its fight against drug lords

1994 – Crosby, Stills and Nash release “After the Storm” album

2005 – George W. Bush orders more than 7,000 active duty forces to the Gulf Coast in the aftermath of Hurricane Katrina 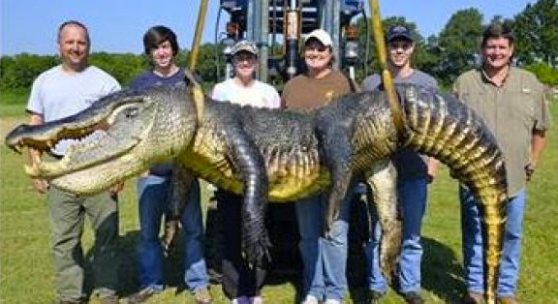 2016 – The U.S. and China, together responsible for 40% of the world’s carbon emissions, both formally join the Paris global climate agreement. On June 1, 2017, Donald Trump withdrew the U.S from the Paris Agreement, claiming it will undermine the U.S. economy

Nona Blyth Cloud has lived and worked in the Los Angeles area for the past 50 years, spending much of that time commuting on the 405 Freeway. After Hollywood failed to appreciate her genius for acting and directing, she began a second career managing non-profits, from which she has retired. Nona has now resumed writing whatever comes into her head, instead of reports and pleas for funding. She lives in a small house overrun by books with her wonderful husband.
View all posts by wordcloud9 →
This entry was posted in History, Holidays, On This Day and tagged Anne Frank, Caryl Churchill, Ferdinand Porsche, Frederick Douglass, Kiran Desai, Prudence Crandall, William Wordsworth. Bookmark the permalink.