1600 – Charles I born, King of England, Scotland and Ireland; his battles with Parliament over his belief in the absolute divine right of kings, including taxation without Parliamentary consent, and his interference in religious matters, led to the English Civil War, and his own trial and execution 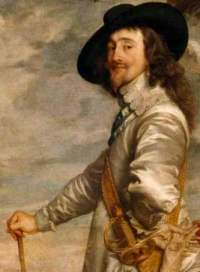 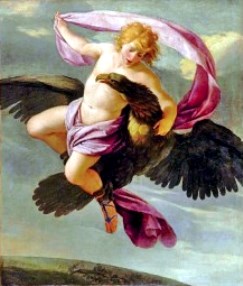 Abduction of Gannymede by Jupiter – by Eustace Le Sueur

1722 – Benjamin Chew born, American Quaker, attorney, jurist and legal scholar, Chief Justice of the Province of Pennsylvania Supreme Court before the American Revolution; friend of George Washington, who provided pro bono his considerable knowledge of law and English legal history to America’s Founding Fathers during the creation of the U.S. Constitution and Bill of Rights; strong supporter of a free press and free speech

1794 – The Treaty of Amity, Commerce, and Navigation, Between His Britannic Majesty and the United States of America, known as “Jay’s Treaty” after American’s chief negotiator, John Jay, resolved such issues as withdrawal of British troops from the ‘Northwest’ territory (the  Ohio area); some U.S. trading rights with British possessions in exchange for limits on American export of cotton; and arbitration to resolve wartime debts and the US-Canadian border, one of the first uses of arbitration in diplomatic history. The terms of the treaty had a 10-year limit – when it expired, attempts at a new treaty failed, one cause of the War of 1812

1816 – Warsaw University, now the largest university in Poland, is established as a Royal University with the permission of Tsar Alexander I when the partitions of Poland separate Warsaw from Kraków

1845 – Agnes Giberne born in India during her father’s military service there; prolific British author and amateur astronomer; her early novels, short stories and religious tracts were mostly published under her initials A.G.; a founding member of the British Astronomical Association; her illustrated book Sun, Moon and Stars: Astronomy for Beginners (1879 was very popular, printed in several editions in the UK and the U.S.,  and was followed by Among the Stars, to introduce younger children to astronomy

1850 – The first life insurance policy for a woman was issued when Carolyn Ingraham, 36 years old, bought the policy in Madison, NJ

1863 – U.S. President Abraham Lincoln delivers the Gettysburg Address at the dedication ceremony for the military cemetery at Gettysburg PA

1876 – Tatyana Afanasyeva born, Russian-Dutch mathematician and physicist who contributed to the fields of statistical mechanics and statistical thermodynamics; co-authored The Conceptual Foundations of the Statistical Approach in Mechanics with her husband, Austrian physicist Paul Ehrenfest, published in 1911

1881 – A meteorite lands near Grossliebenthal, southwest of Odessa, Ukraine 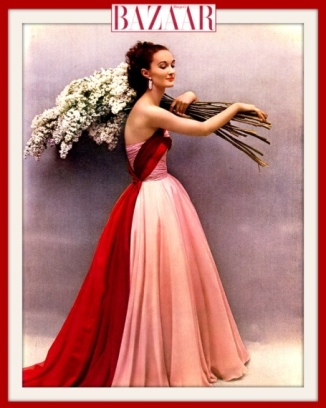 1952 shot of Evelyn Tripp, by Louise Dahl-Wolfe, for Harper’s Bazaar

1900 – Anna Seghers born as Anna Reiling, German author; joined the Communist party of Germany in 1928, and wrote Die Gefährten, a novel warning of the dangers of Fascism, which led to her arrest by the Gestapo; she left Germany in 1934, and wrote The Seventh Cross in Paris, then fled from the German invasion in 1940; after making her way to Mexico by 1941, she founded Freies Deutschland (Free Germany), an academic journal. The Seventh Cross was published in the U.S. in 1942, and made into a motion picture in 1944, one of the few depictions of a Nazi concentration camp written during WWII

1901 – Nina Bari born, Soviet mathematician, one of the first women accepted to Moscow State University’s Department of Physics and Mathematics; known for work on trigonometric series

1920 – Gene Tierney, American stage and film star, Laura, Ghost and Mrs. Muir, Leave Her to Heaven (Academy Award Best Actress nomination); her daughter Daria was born deaf and mentally disabled because one of Tierney’s fans broke a rubella quarantine and infected the pregnant actress while she was volunteering at the Hollywood Canteen; she later suffered from bouts of manic depressive disorder, and was unable to work for most of the period between 1955 and 1962

1928 – Time magazine’s cover is in color for the first time. The subject was Japanese Emperor Hirohito

1936 – Dick Cavett born, American talk show host between 1968 and 1996 in various formats, noted for his skilled in-depth interviews; more recently, has been an online columnist for the New York Times

1937 –Penelope Leach born, British psychologist and author specializing in child development and parenting; Your Baby and Child: From Birth to Age Five 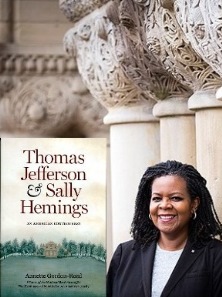 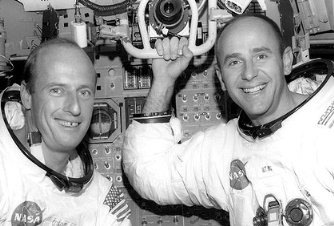 1985 – Pennzoil wins a $10.53 billion judgment against Texaco, because Texaco executed a contract to buy Getty Oil after Pennzoil entered into an unsigned, but binding, buyout contract with Getty

1998 – Vincent Van Gogh’s Portrait of the Artist Without Beard sells for $71.5 million

1999 – International Men’s Day * is founded in Trinidad and Tobago, focusing on improving the health of men

2001 – The World Toilet Organization starts World Toilet Day * to highlight the 2.4 billion people living without a toilet, with a goal of preventing the spread of diseases like cholera, typhoid and hepatitis, as well as ensuring that women and children are not at risk of assault or rape because they lack indoor toilets

2002 – The U.S. government completes its takeover of security at 424 airports nationwide.

Nona Blyth Cloud has lived and worked in the Los Angeles area for the past 50 years, spending much of that time commuting on the 405 Freeway. After Hollywood failed to appreciate her genius for acting and directing, she began a second career managing non-profits, from which she has retired. Nona has now resumed writing whatever comes into her head, instead of reports and pleas for funding. She lives in a small house overrun by books with her wonderful husband.
View all posts by wordcloud9 →
This entry was posted in History, Holidays, On This Day and tagged Abraham Lincoln, Agnes Giberne, Annette Gordon-Reed, Dick Cavett, Nina Bari, Ofra Haza, Vincent Van Gogh. Bookmark the permalink.
Loading Comments...
%d bloggers like this: