A Sigh for the Whims of Male Historians (Redux) 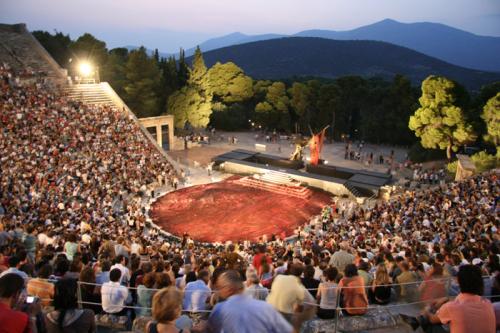 It was recorded on November 23, 534 BC, that Thespis of Icaria became the first actor to step out of the chorus and portray a character onstage. Now celebrated as International Thespian Day.

December 8, 1660 – A woman– likely Margaret Hughes, but possibly Anne Marshall – appears on an English public stage for the first time, in the role of Desdemona in a production of Shakespeare’s play Othello

How careless men are with our histories!
How easily one pretty face confused for another.
Perhaps they were so beguiled

By a glimpse of feminine ankle,
Or the sighs raising your womanly bosom,
They never noticed your face at all.

Even now, the first thing ‘historians’ tell us
Is whose mistress you probably were. 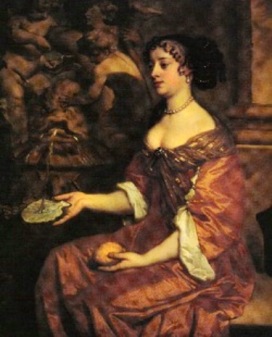 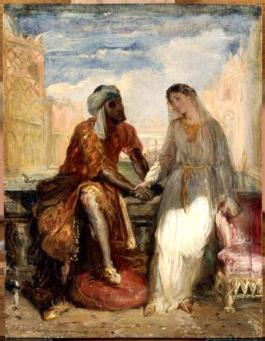 Picture 1: The Theatre at Epidaurus, Greece, built in 330 B.C.E., still in use today

Picture 2, on the left:
Othello and Desdemona in Venice by Théodore Chassériau (1819–1856)

Picture 3, on the right:
Portrait of Margaret Hughes, artist uncredited

Sadly, I could find no portrait of Anne Marshall

Nona Blyth Cloud has lived and worked in the Los Angeles area for the past 50 years, spending much of that time commuting on the 405 Freeway. After Hollywood failed to appreciate her genius for acting and directing, she began a second career managing non-profits, from which she has retired. Nona has now resumed writing whatever comes into her head, instead of reports and pleas for funding. She lives in a small house overrun by books with her wonderful husband.
View all posts by wordcloud9 →
This entry was posted in Poetry, Theatre and tagged Anne Marshall, First Woman on the English Stage, Margaret Hughes, Othello, Thespis of Icaria, To the Disputed Woman Who First Graced the English Stage as Desdemona, William Shakespeare. Bookmark the permalink.
Loading Comments...
Comment
×
<span>%d</span> bloggers like this: