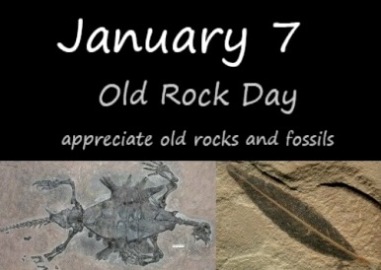 Japan – Nanakusa no sekku
(Feast of Seven Herbs, for longevity)

889 – Emperor Liezu aka Li Bian, founder and first emperor of the Southern Tang dynasty in China

1355 – Thomas of Woodstock born, first Duke of Gloucester, leader of the Lords Appellant whose opposition successfully weakens the power of King Richard II; but Richard manages to dispose of the Lords Appellant in 1397, and Thomas is murdered while awaiting trial for treason, which adds even more to Richard’s unpopularity 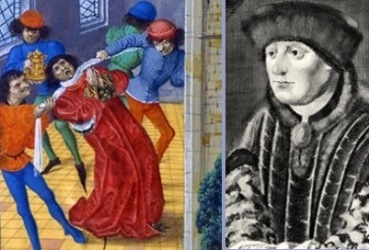 Left, the murder of Thomas – Right, portrait of Thomas of Woodstock

1558 – The French take Calais, the last English possession in France

1610 –  Galileo Galilei makes his first observation of the four Galilean moons: Ganymede, Callisto, Io and Europa, although not able to distinguish the last two until the following day

1785 – Frenchman Jean-Pierre Blanchard and American John Jeffries travel in a gas balloon from Dover, England, to Calais in France, the first air-crossing of the English Channel 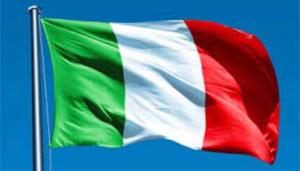 1815 – ‘E. Louisa Mather’ born as Elizabeth Louisa Foster, the pen name of Louisa Foster Mather, American writer; she was a convert to Universalism, and wrote stories, essays and poems for The Universalist and Ladies’ Repository, a periodical of the Universalist church (1847-1874), as well as contributing to Universalist Union, Trumpet, Ambassador, Golden Hide, and Odd Fellows’ Offering. Mary Livermore  invited Mather to write for Lily of the Valley. She wrote frequently on religious subjects, capital punishment and in favor of woman’s suffrage 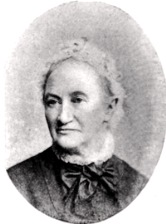 1831 – Heinrich von Stephan born, German Empire general post director who founded the Universal Postal Union, one of the most important but little-known organizations in the world, which oversees international postal regulations that keep mail traveling smoothly between nations 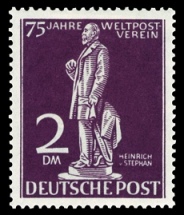 1911 – Thelma “Butterfly” McQueen born, African American actress, best remembered for her first film role, Scarlett O’Hara’s maid Prissy, in Gone With the Wind; she was prevented from appearing at the world premiere of the movie because it was held at a whites-only movie house in Atlanta GA; honored by the Freedom From Religion Foundation with its Freethought Heroine Award in 1989 for her public statements on why she was an atheist 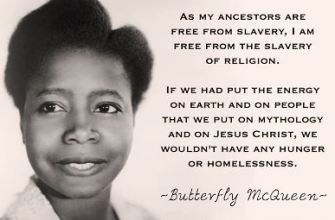 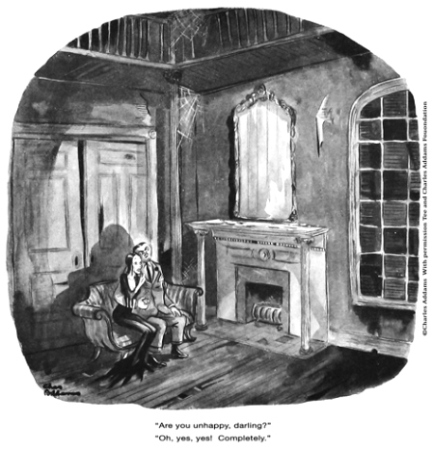 1919 – Montenegrin guerrilla fighters rebel against the planned annexation of Montenegro by Serbia, but the uprising fails

1919 – In South Africa, the Bantu Women’s League, led by BWL president Charlotte Maxeke, begins a campaign of passive resistance against the application of the pass laws to women. The BWL was formed in 1918 as a branch of the African National Congress (ANC), and a BWL women’s deputation led by Maxeke had already gone to see Prime Minister Louis Botha in 1918 to argue against the imposition of the passes. The campaign continued, and briefly won some concessions in 1922, but the law was tightened again in the 1923 Native Urban Areas Act 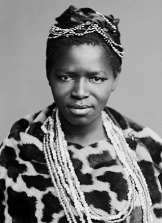 1920 – The New York State Assembly suspends five duly elected Socialist assemblymen pending a hearing before a tribunal, by a vote of 140 to 6, with one Democrat supporting the Socialists. Civil libertarians, concerned citizens and the press protest the suspension of the Socialists, arguing that a majority party expelling elected members of minority parties from their councils sets a dangerous precedent in a democracy. The Socialists are expelled April 1, but all five are re-elected in a special election intended to replace them, and legislation written to exclude the Socialist Party from recognition as a political party, and altering the legislature’s oath-taking procedures so elected members could be excluded before being sworn is vetoed by Governor Al Smith 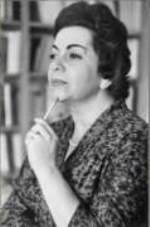 1922 – The Dáil Éireann ratifies the Anglo-Irish Treaty by a 64–57 vote; it establishes an Irish Free State within a year as a self-governing dominion

1925 – Gerald Durrell born in India, English conservationist, founder of Durrell Wildlife Park; author of My Family and Other Animals, and other biographical works, scientific guides, children’s books, and short stories

1929 – Buck Rogers makes his debut in the comic strip

1935 – Benito Mussolini and French Foreign minister Pierre Laval sign the Franco-Italian Agreement, but the French give only a small amount of land in eastern Africa and a desert area in the French Sahara, which increases Italian resentment about the division of German territory by France and England after WWI

1943 – Sadako Sasaki born, Japanese survivor of the atomic bomb dropped on Hiroshima August 6, 1945, one of the hibakusha (bomb-affected person), who became a symbol of the innocent victims of nuclear warfare. When the bomb dropped, the two-year-old girl was blown out of a window in the family home, just one mile (1.6 kilometres) from ground zero, but her mother found her seemingly uninjured. While her mother fled, carrying her, they were caught in the black rain (nuclear fallout). In November 1954, Sasaki developed swellings on her neck and behind her ears, followed by purpura on her legs in January, 1955, and was diagnosed with acute malignant lymph gland leukemia (many survivors referred to it as “atomic bomb disease”). She was admitted to the Hiroshima Red Cross Hospital for treatment in February, 1955, with a prognosis of a year to live. In August 1955, she was moved into a room with an older girl, and a local high school club brought origami cranes to their room. Her father told her the legend of the cranes in Japanese folklore, which says that the crane lives for 1,000 years, and if a person folds 1,000 origami cranes within a year, they will have the chance to make one special wish come true. Sasaki set herself the goal of folding 1,000 cranes. She had to scrounge for paper, using medicine wrappers, wrapping paper donated by other patients from their get-well presents, and paper from school brought to Sasaki by her best friend. While there is a story that she died before reaching her goal, according to her brother, she folded over 1000 cranes before she lapsed into a coma, and died on October 25, 1955, at the age of 12. Sasaki’s friends and schoolmates published a collection of letters in order to raise funds to build a memorial to her and all of the children who had died from the effects of the atomic bomb. The International Campaign to Abolish Nuclear Weapons uses the folding of 1,000 cranes for peace in its public awareness campaigns

1953 – U.S. President Truman announces the development of the hydrogen bomb

1958 – Ant Farms go on sale; Milton Levine got the idea at a July 4th family picnic

1959 – Angela Evans Smith born, Baroness Smith of Basildon since 2010; British Labour Co-operative politician, Member of Parliament for Basildon (1997-2010); Leader of the Opposition in the House of Lords since May 2015 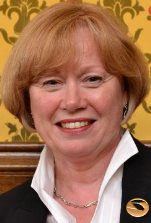 1985 – Japan Aerospace Exploration Agency launches Sakigake, Japan’s first interplanetary spacecraft, and the first deep space probe launched by a country other than the U.S. or the Soviet Union 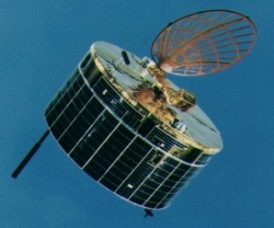 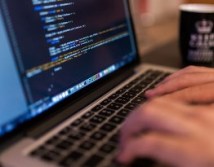 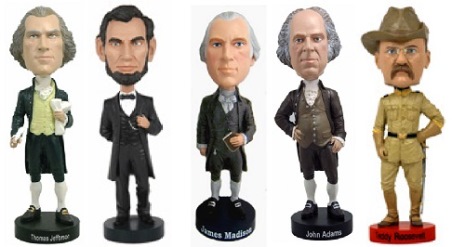 Nona Blyth Cloud has lived and worked in the Los Angeles area for over 50 years, spending much of that time commuting on the 405 Freeway. After Hollywood failed to appreciate her genius for acting and directing, she began a second career managing non-profits, from which she has retired. Nona has now resumed writing whatever comes into her head, instead of reports and pleas for funding. She lives in a small house overrun by books with her wonderful husband.
View all posts by wordcloud9 →
This entry was posted in History, Holidays, On This Day and tagged Charlotte Maxeke, Esmeralda Arboleda Cadavid, Galileo Galilei, Gerald Durrell, Heinrich von Stephan, Sadako Sasaki, Thelma “Butterfly” McQueen. Bookmark the permalink.