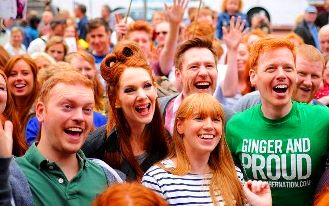 1528 – Gustav I of Sweden is crowned, the first king from the House of Vasa line 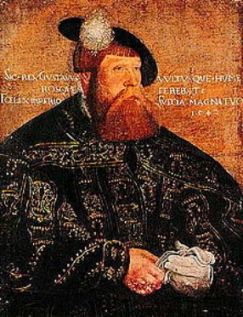 1554 – Bayinnaung becomes King of Burma, then goes on to assemble the largest empire in the history of Southeast Asia, which includes much of modern-day Burma, Chinese Shan states, Lan Na, Lan Xang, Manipur and Siam

1616 – The city of Belém, Brazil is founded on the Amazon River delta by the Portuguese captain Francisco Caldeira Castelo Branco

1724 – Frances Brooke born, English novelist, essayist, playwright and translator; she spent time in Quebec, Canada, where her husband was serving as a military chaplain, and wrote The History of Emily Montague there, believed to be the first novel written in Canada, but it was published in England upon her return 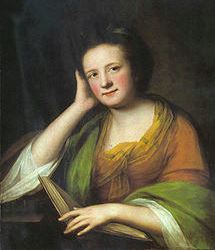 1729 – Edmund Burke, Irish philosopher-orator-politician, born; Thoughts on the Cause of the Present Discontents, On American Taxation – “If that sovereignty and their freedom cannot be reconciled, which will they take?” 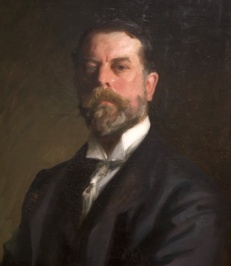 1866 – The Royal Aeronautical Society is formed in London 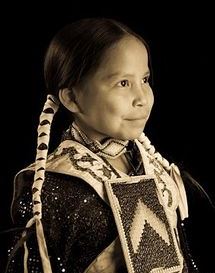 1878 – Ferenc Molnár is born in Budapest, American playwright; Liliom  (adapted as the musical Carousel), The Guardsman, The Swan, The Good Fairy

1879 – British forces under the command of Lord Chelmsfold attack Sihayo’s kraal in the Batshe Valley in Zululand, the first attack in the Anglo-Zulu war

1884 –  “Texas” Guinan born, American entertainer-producer, “The Queen of the West,” an early female emcee who opened a speakeasy in New York called the 300 Club during Prohibition; credited with coining “butter and egg men” and “give the little ladies a great big hand”- she greeted her patrons with “Hello, suckers!”

1895 – Britain’s National Trust for Places of Historic Interest or Natural Beauty, aka the National Trust, is founded by Octavia Hill, Sir Robert Hunter and Hardwicke Rawnsley

1914 – Mieko Kamiya born, Japanese psychiatrist who treated leprosy patients at Nagadhima Aiseien Sanatorium; she also translated a number of philosophical works into Japanese, including Marcus Aurelius: Meditations, and books by Michel Foucault, Virginia Woolf and Khalil Gibran. Noted for her book, Ikigai Ni Tsuite (The Meaning of Life) based on her experiences with leprosy patients

1915 – U.S. House of Representatives rejects a proposal to give women the right to vote 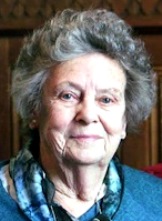 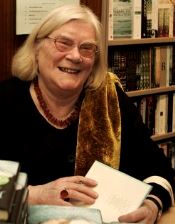 1932 – Hattie Wyatt Caraway (Democrat – Arkansas) becomes the first woman elected to the U.S. Senate, to finish her husband’s term after his death; she surprised her party when she announced she would run for re-election, saying, “The time has passed when a woman should be placed in a position and kept there only while someone else is being groomed for the job.” Vice President Charles Curtis invited her to preside over the Senate, the first woman to do so, and she was the first woman in the Senate to chair a committee (Senate Committee on Enrolled Bills). When she won re-election, she became the first woman elected to a full term in the U.S. Senate, altogether serving from 1932 to 1945

1935 – Teresa del Conde Pontones born, Mexican art historian, biographer, critic and a columnist for the newspaper La Jornada (The Working Day); a Fellow of the Academia des Artes; served as director of Museo de Arte Moderno in Mexico City for over a decade

1936 – Jennifer Hilton born, Metropolitan Police of London Commander awarded the Queen’s Police Medal in the 1989 Birthday Honours; now Baroness Hilton of Eggardon, life peer and Member of the House of Lords since 1991

1941 –Dame Fiona Caldicott born, British psychiatrist and psychotherapist; Chair of the Oxford University Hospitals NHS Trust and a past President of the British Association for Counselling and Psychotherapy; first woman President of the Royal College of Psychiatrists (1993–1996) and its first woman Dean (1990–1993);  Chair, National Information Governance Board for Health and Social Care (2011-2013)

1944 – Cynthia Robinson born, American trumpeter and vocalist with Sly and the Family Stone, the first woman trumpeter in the Rock and Roll Hall of Fame 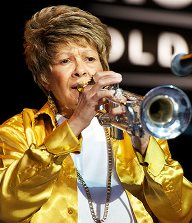 1946 – Hazel Cosgrove born, Lady Cosgrove, Scottish lawyer and judge; first woman Sheriff of Glasgow and Strathkelvin; first woman appointed as a Senator of the College of Justice; served as a judge on Scotland’s Supreme Courts (1996-2006); Deputy Chair of the Boundary Commission for Scotland (1997-2006)

1948 – The U.S. Supreme Court rules in Sipuel v. Board of Regents of the University of Oklahoma that state schools cannot discriminate against qualified law-school applicants because of race if there is no equivalent state institution for people of color – Thurgood Marshall was the primary attorney for Ada Lois Sipuel 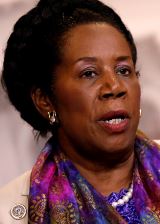 1966 – U.S. President Johnson says in his State of the Union address that the U.S. should stay in South Vietnam until Communist aggression there was ended

1969 – Margaret Nagle born, screenwriter, television producer and human rights activist; winner of three Writers Guild of America Awards, in 2015 for The Good Lie, in 2014 for body of work, and in 2011 for Best New Show for Boardwalk Empire

1986 – Space shuttle Columbia blasted off with a crew that included the first Hispanic-American in space, Dr. Franklin R. Chang-Diaz

1991 – The U.S. Congress passes a resolution authorizing President Bush to use military power to force Iraq out of Kuwait, Senate voting 52-47 and House 250-183

2000 – U.S. Supreme Court, in a 5-4 ruling, give police authority to stop and question any person who runs at the sight of an officer 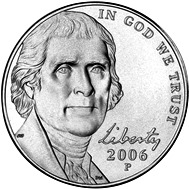 2010 – Haiti is dealt a catastrophic blow when a magnitude 7.0 earthquake strikes ten miles southwest of Port-au-Prince, the country’s capital. The quake, the region’s worst in 200 years, levels many sections of the city, destroying government buildings, foreign aid offices, and countless homes of the poor

Nona Blyth Cloud has lived and worked in the Los Angeles area for over 50 years, spending much of that time commuting on the 405 Freeway. After Hollywood failed to appreciate her genius for acting and directing, she began a second career managing non-profits, from which she has retired. Nona has now resumed writing whatever comes into her head, instead of reports and pleas for funding. She lives in a small house overrun by books with her wonderful husband.
View all posts by wordcloud9 →
This entry was posted in History, Holidays, On This Day and tagged “Texas” Guinan, Edmund Burke, Mieko Kamiya, Priscilla Falkner Bury, Rosalba Carriera, Spiridon Louis, Thomas Jefferson. Bookmark the permalink.