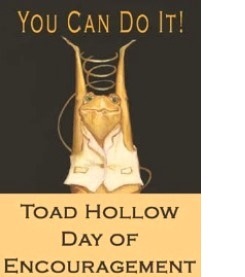 661 – The Rashidun Caliphate ends with the assassination of Ali, the last caliph 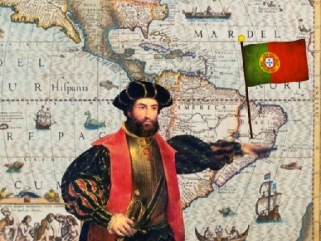 1565 – Battle of Talikota, fought between the Vijayanagara Empire and the Deccan sultanates, leads to the subjugation, and eventual destruction of the last Hindu kingdom in India, and the consolidation of Islamic rule over much of the Indian subcontinent

1699 – Treaty of Karlowitz: for the first time, the Ottoman Empire permanently cedes territory, including most of Hungary and all of Crete, to the Christian powers. 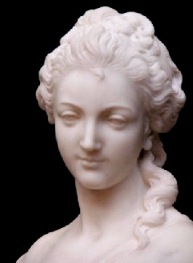 1813 – Juan Pablo Duarte born, one of the Founding Fathers of the Dominican Republic; philosopher and poet 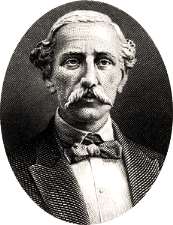 1838 – Tennessee enacts the first prohibition law in the United States

1855 – Point No Point Treaty is signed by Washington Territorial Governor Isaac Stevens with the S’Klallam, the Chimakum, and the Skokomish tribes; the tribes cede ownership of their land in exchange for small reservations and a $60,000 payment from the federal government; it also requires them to trade only with the U.S., free all their slaves, and not acquire new ones. Another bad deal for Native Americans, but good for their slaves

1870 – Virginia becomes the 8th Confederate state to rejoin the Union. The state had been devastated by war, many people were dependent on rations from the Union Army and its Freedmen’s Bureau, which is a mixed blessing for the newly-freed slaves: the Bureau forces freedmen to work for whites or be arrested as vagrants, and urges poor unmarried freedwomen to give up their older children as apprentices to white masters 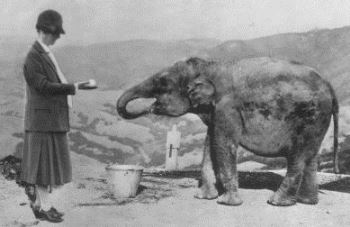 1885 – Troops loyal to The Mahdi conquer Khartoum, killing Governor-General Gordon, who had been ordered to evacuate the area, but waited for reinforcements because he considered the escape route too dangerous with the loyalty of his Egyptian troops in question after some of them deserted during an attempt to clear the main northward road 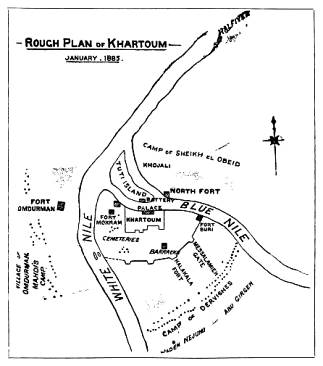 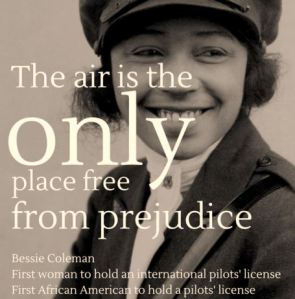 1913 – Jimmy Van Heusen born, American pianist-composer; music for many songs, including “All the Way” and “Call Me Irresponsible”

1915 – The Rocky Mountain National Park is established by an act of the U.S. Congress 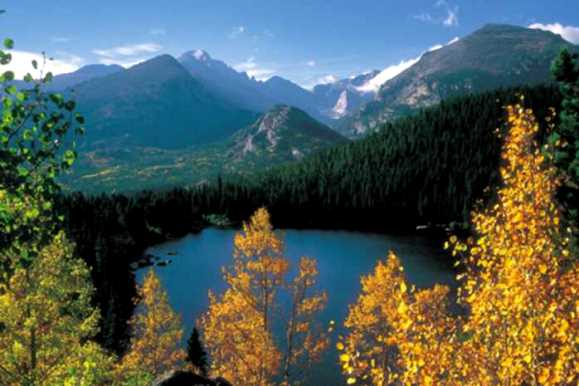 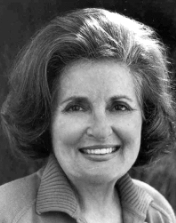 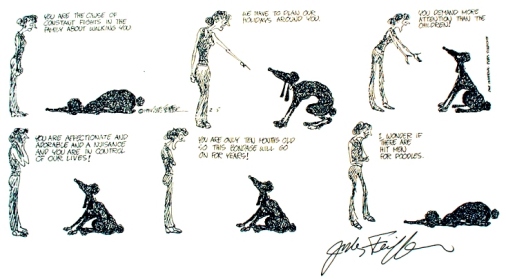 1935 – Dame Paula Rego born in Portugal, Portuguese-British visual artist known for paintings and prints based on storybooks; the first artist-in-residence at the National Gallery in London 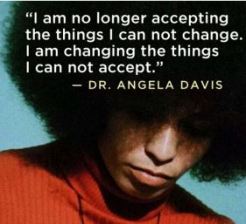 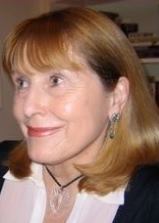 1947 – International Customs Day * – Setting up a World Customs Organization is explored by a study group representing 13 European governments. On January 16, 1953, the inaugural session of the Customs Co-operation Council was held in Brussels, with representatives from 17 European countries attending. In 1994, the Council adopted the working name World Customs Organizations, because membership now included 180 Customs administrations.  The WCO is the sponsor of International Customs Day

1948 – Alda Facio born, Costa Rican jurist, author, feminist and international expert in gender and human rights in Latin America; founding member of Ventana, one of the first feminist organizations in Costa Rica, and co-founder of the Women’s Caucus for Gender Justice at the International Criminal Court

1949 – The Hale telescope at Palomar Observatory sees first light under the direction of Edwin Hubble, becoming the largest aperture optical telescope (until BTA-6 in 1976) 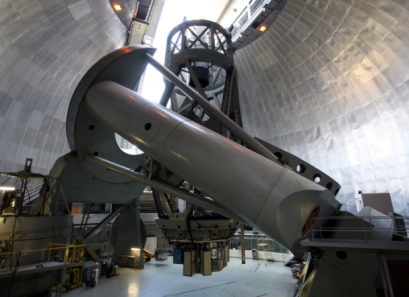 1950 – Observed as Republic Day * in India: The Constitution of India comes into force, forming a republic. Rajendra Prasad is sworn in as first President of India

1951 – Dame Anne Mills born, British authority on health economics; Vice Director and Professor of Health Economics and Policy at the London School of Hygiene and Tropical Medicine; Fellow of the Royal Society; worked on cost-effective interventions for malaria and other diseases in Africa and Asia

1961 – John F. Kennedy appoints Janet G. Travell to be his physician, the first time a woman holds the appointment of Physician to the President

1992 – Toad Hollow Day of Encouragement * celebrates sharing knowledge and helping others: Teacher Ralph Morrison learns the story of  Toad Hollow Country School, originally built in 1834 in Michigan, and begins spinning tales about his imagined version of Toad Hollow for his second occupation as a Storyteller. The tales become so popular that a group of volunteers, dubbed the ‘Voluntoads’ raise enough money to build an educational recreation of an 1800s pioneer town with educational programs, museums and reenactments 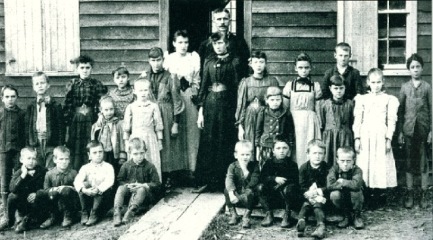 2005 – Condoleezza Rice is sworn in as U.S. Secretary of State

2010 – Avatar becomes the highest grossing film ever, not adjusting for inflation

2013 – Egypt: On the second anniversary of protests that overthrew Egyptian President Hosni Mubarak, Egyptians again take to the streets to protest their newest president, Mohamed Morsi. Thousands of people gathered in Cairo’s Tahrir Square, the iconic location of the first uprising, to protest Morsi and the Islamists, who they believe have hijacked the revolution for their own gain. The protests turn violent, and five people are killed in the Egyptian city of Suez. Another 280 civilians and 55 security personnel are injured 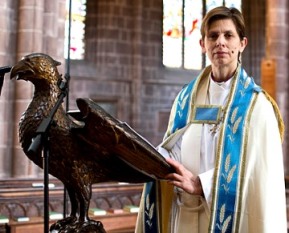 Nona Blyth Cloud has lived and worked in the Los Angeles area for the past 50 years, spending much of that time commuting on the 405 Freeway. After Hollywood failed to appreciate her genius for acting and directing, she began a second career managing non-profits, from which she has retired. Nona has now resumed writing whatever comes into her head, instead of reports and pleas for funding. She lives in a small house overrun by books with her wonderful husband.
View all posts by wordcloud9 →
This entry was posted in History, Holidays, On This Day and tagged Alda Facio, Angela Davis, Bessie Coleman, Gustavo Dudamel, Libby Lane, Paul Newman, Philip José Farmer. Bookmark the permalink.
%d bloggers like this: