(Longing for What is Absent Day)

58 BC – Livia Drusilla born, wife of Roman Emperor Augustus, later known as Julia Augusta, who wielded considerable power behind the scenes, but always portrayed the ideal Roman matron in public 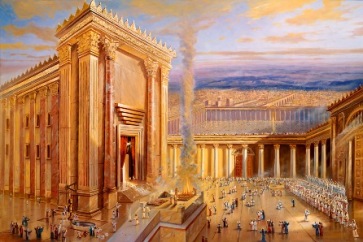 The Second Temple in Jerusalem, by Alex Levin

1590 – Lady Anne Clifford born, English peeress, heiress and diarist; daughter of the 4th Earl of Cumberland. In 1605, when her father died, she was his only living child, and he left her ₤15,000 pounds, but willed his estate to his younger brother, who also became the 5th Earl of Cumberland. She inherited her father’s ancient barony by writ, becoming the suo jure (“in one’s own right”) 14th Baroness de Clifford. She went to court over the family estates, because they had been granted by King Edward II under absolute cognatic primogeniture (through either the male or female line.) Her suit was unsuccessful until the 5th Earl died without male progeny, and she finally gained possession, but not until six years after his death. She held the hereditary office High Sheriff of Westmorland from 1653 to 1676. Lady Anne was a notable patron of literature, and kept up a considerable correspondence. The diary she kept from 1603 to 1616 has been published 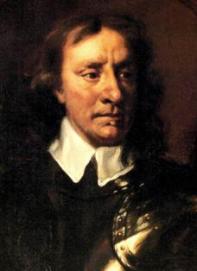 1798 – The first fisticuffs on the U.S. House of  Representatives floor takes place when Connecticut’s Roger Griswold (Federalist) attacks Vermont’s Matthew Lyon (Democratic-Republican who had spit tobacco juice at him), with a cane. Lyon defended himself with a pair of fire tongs. Griswold was a supporter of John Adams’ preparations for a possible war with France, but Lyon believed preparations for war would precipitate one. A resolution to expel them was defeated 73-21

1826 – The Menai Suspension Bridge opens, considered the first modern suspension bridge, connecting the Isle of Anglesey to the North West coast of Wales 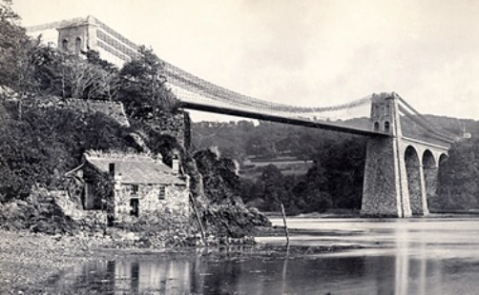 1847 – Mexican-American War: U.S. Navy Commodore John D. Sloat, who had claimed Alta California for the United States in 1846, on this date proclaimed that Yerba Buena was now renamed San Francisco

1862 – The first American ironclad warship, the USS Monitor, is launched 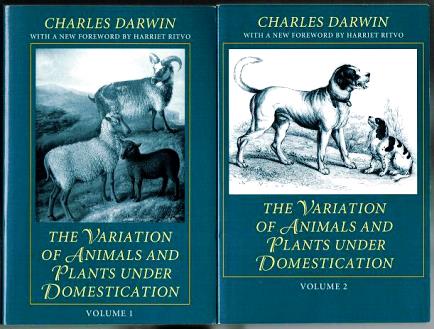 1908 – Mohandas Gandhi, leader of the non-violent resistance to laws requiring persons of color to be registered and carry registration cards, is released from prison by Jan Smuts after serving less than half his sentence, because of public outcry

1912 – Barbara Tuchman born, American historian and author; won Pulitzer Prize for Non-Fiction twice, for The Guns of August and Stilwell and the American Experience in China; also notable are A Distant Mirror: The Calamitous 14th Century, The March of Folly: From Troy to Vietnam, and The Zimmerman Telegram

1916 – During World War I, Hussein bin Ali, Sharif of Mecca corresponded with Sir Henry McMahon, British High Commissioner in Egypt, concerning the political status of lands held by Ottoman Empire, and the growing Arab desire for independence from the Ottoman Empire. In the letters McMahon committed Britain to recognize Arab independence after World War I “in the limits and boundaries proposed by the Sherif of Mecca,” not including areas under France influence, in exchange for Arab help in fighting the Ottomans. But exposure of the 1916 Sykes–Picot Agreement between France and Great Britain revealed the plans of the two countries to split and occupy parts of the promised Arab country

1923 – Marianne Ferber born, American feminist economist and author; co-author of The Economics of Women, Men and Work, often used as a textbook and reference; member of the Committee on the Status of Women in the Economics Profession, and a founding member and president (1995-1996) of the International Association of Feminist Economics (IAFFE)

1924 – Margaret Yorke born Margaret B. Nicholson, English crime fiction author; during WWII she worked as a hospital librarian and then joined the WRNS as a driver; noted for the Patrick Grant series, and numerous one-offs, including Summer Flight, No Medals for the Major, and The Scent of Fear 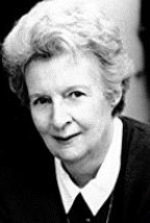 1925 – Constantine VI, after serving as Ecumenical Patriarch of Constantinople for 43 days, is exiled to Greece by the Turkish Government, briefly under the Republican People’s Party

1929 – Lois E. Hole born, Canadian politician, professional gardener, best-selling author and education advocate; Lieutenant Governor of Alberta (2000-2005); noted for her “Favourites” series on plants, which won the 1996 Educational Media Award from the Professional Plant Growers Association; she was appointed a member of the Order of Canada in 1999

1929 – Lucille Teasdale-Corti born, Canadian physician and pediatric surgeon who worked in Uganda from 1961 to 1996; unable to secure an internship in the U.S. in 1960 (several rejections specifically because she was a woman), her final internship was at the Hôpital de la Conception in Marseille, France. During her internship, she was asked by Piero Corti to help set up a surgery at a mission hospital near Gulu in Northern Uganda, “just for a couple of months” at no pay, except for travel expenses and cigarettes. She and Piero were married in 1961, and they put many newly graduated Italian doctors through three months of hands-on training as part of an Italian government aid project and a civil service alternative for the doctors in lieu of compulsory military service; during Idi Amin’s dictatorship, they chose to remain, one of the few hospitals still operating throughout the Uganda-Tanzania War and the chaos afterwards – the local people pledged to the hospital safe – but she became HIV-positive from performing surgeries on war casualties, often cutting herself on bone fragments; diagnosed with AIDS in 1985, she continued her work, in spite of the devastating illness, almost to her death in 1996, because she was the only surgeon available 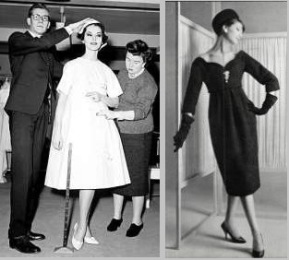 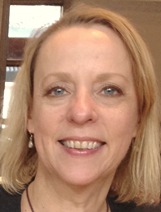 1960 – The African National Party is founded in Chad, through the merger of four Muslim traditionalist parties

1972 – Pakistan withdraws from the Commonwealth of Nations, and begins developing its ‘nuclear deterrence’ in response to its loss of East Pakistan in 1971’s Bangladesh Liberation War

1997 – A New Jersey judge rules that the unborn child of a female prisoner must have legal representation, and denying the prisoner bail reduction to enable her to leave the jail and obtain an abortion

2005 – The first free Parliamentary elections in Iraq since 1958; twelve parties receive enough votes to win a seat in the assembly, but the United Iraqi Alliance leads with about 48% of the vote

Nona Blyth Cloud has lived and worked in the Los Angeles area for the past 50 years, spending much of that time commuting on the 405 Freeway. After Hollywood failed to appreciate her genius for acting and directing, she began a second career managing non-profits, from which she has retired. Nona has now resumed writing whatever comes into her head, instead of reports and pleas for funding. She lives in a small house overrun by books with her wonderful husband.
View all posts by wordcloud9 →
This entry was posted in History, Holidays, On This Day and tagged Barbara Tuchman, Lady Anne Clifford, Lucille Teasdale-Corti, Marianne Ferber, The Beatles, Thomas Tallis, Walter Savage Landor. Bookmark the permalink.