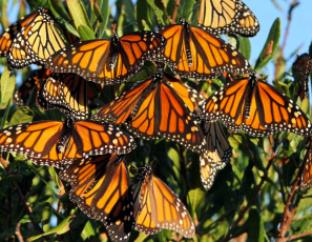 Shower With a Friend Day *

AD 62 – Earthquake in Pompeii, Italy: Both Pompeii and nearby Herculaneum are severely damaged, and the main quake was followed by a series of aftershocks

756 – An Lushan, leader of a revolt against the Tang Dynasty, declares himself emperor and establishes the state of Yan

789 – Idris I reaches Volubilis and founds the Idrisid dynasty, ceding Morocco from the Abbasid caliphate and founding the first Moroccan state 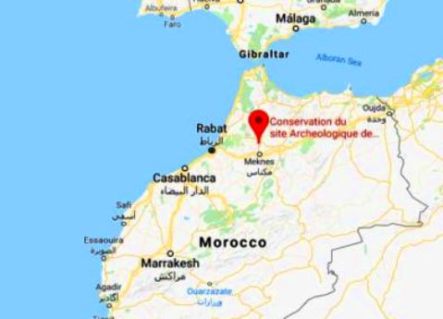 1576 – Henri of Navarre, later King Henry IV of France, publicly abjures Catholicism at Tours during the French Wars of Religion; but in 1593, faced with opposition to his coronation as king by the Catholic-controlled city of Paris, he famously says, “Paris vaut une messe.” (“Paris is worth a mass”) and reconverts to Catholicism 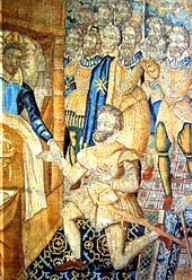 Henry III, on his deathbed, designates Henri de Navarre as his successor

1626 – Marie de Rabutin-Chantal born, marquise de Sévigné, noted for her wit and vivid descriptions in her voluminous correspondence,  especially with her daughter; an orphan from the age of seven, she received a good education from her uncle, Christophe de Coulanges, abbé of Livry, who was instrumental in making terms for her marriage which kept most of her fortune separate from her philandering and expensive husband, Henri, marquis de Sévigné, who was killed in a duel over his mistress when Marie was 24 years old; she never remarried, and wrote about 1500 letters to her daughter about Parisian society and the events of the day

1745 – John Jeffries born, American physician-scientist-military surgeon; testified at the Boston Massacre trial concerning the deathbed account of one of its victims, his patient Patrick Carr; flew in a balloon with inventor and aeronaut Jean-Pierre Blanchard over the English Channel in 1785 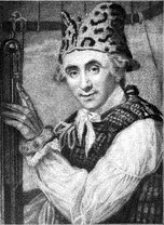 1783 – Sweden recognizes the independence of the United States

1808 – Johan Ludvig Runeberg * born in the then-Kingdom of Sweden, national poet of Finland, who wrote the lyrics to the Finnish National Anthem

1818 – Jean-Baptiste Bernadotte, former Marshal of France, ascends to the thrones of Sweden and Norway as Charles XIV John 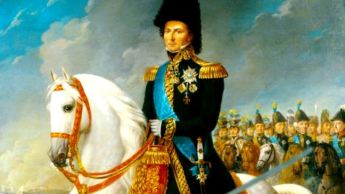 1840 – John Boyd Dunlop born in Scotland but lives most of his life in Ireland, veterinarian who develops pneumatic tyres, which revolutionize the bicycle industry

1846 – The Oregon Spectator, of Oregon City, is the first U.S. Pacific Coast newspaper

1852 – The New Hermitage Museum in Saint Petersburg, Russia, now one of the largest and oldest museums in the world, opens to the public

1859 – Wallachia and Moldavia are united under Alexandru Ioan Cuza as the United Principalities, an autonomous region within the Ottoman Empire, which ushered the birth of the modern Romanian state 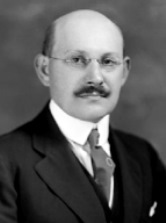 1885 – King Leopold II of Belgium establishes the Congo as his personal possession; under the guise of a “benevolent protectorship” as a civilizing influence on savages, Leopold’s personal mercenary army, the Force Publique, extracts a fortune in ivory and rubber using Congolese enforced labor, under such brutal conditions that estimates put the death toll between 1885 and 1909 at over 8 million people, roughly half the population of the Congo 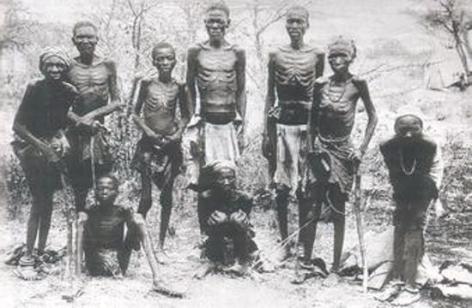 1903 – Joan Whitney Payson born, American heiress philanthropist, patron of the arts and businesswoman; co-founder of the New York Mets, the first woman to buy majority control of a major-league baseball team in North America instead of inheriting it;   president of the Mets organization (1968-1975); she was also involved in thoroughbred horse racing, as a partner with her brother in the highly successful Greentree Stable 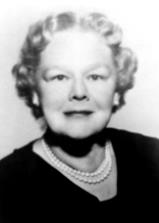 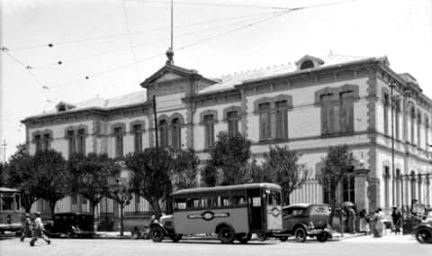 1907 – Birgit Dalland born, Norwegian Communist Party politician; deputy representative from Bergen to the Norwegian Parliament (1945-1949); she lived to the age of 100 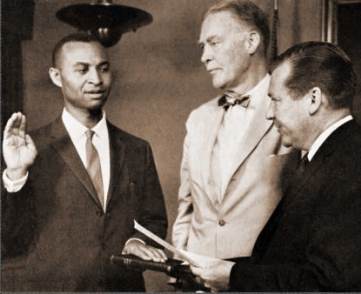 1917 – The Congress of the United States passes the Immigration Act of 1917 to curtail immigration, over President Woodrow Wilson’s veto

1918 – Stephen W. Thompson shoots down a German airplane, the first aerial victory by the U.S. military 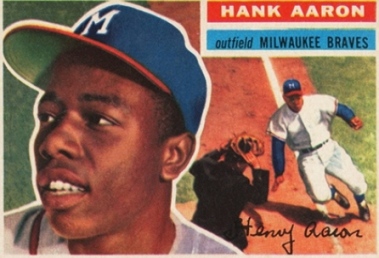 1939 – Jane Bryant Quinn born, American financial journalist and author; Making the Most of Your Money; advisor on the development of Quicken Financial Planner 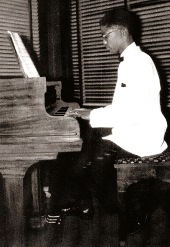 1956 – Mau Mau Uprising in Kenya: Eleven Mau Mau prisoners, sentenced to life imprisonment, escape from Mageta Island, a volcanic rock in Lake Victoria, in a stolen canoe. Three of the escapees are killed during the massive manhunt that follows. Questions are raised in the British Houses of Parliament about the prisoners’ harsh conditions and forced labor 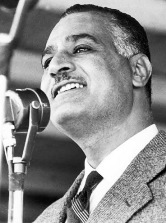 1958 – Clifton R. Wharton Sr., a career U.S. diplomat, is confirmed as minister to Rumania, the first black person to head a U.S. embassy in Europe 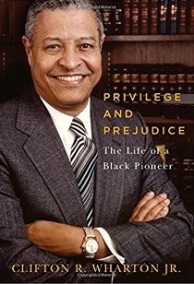 1959 –After champagne and an elegant lunch, Carson McCullers invites Marilyn Monroe and Isak Dinesen to dance with her on the marble-topped dining room table; Arthur Miller got to watch 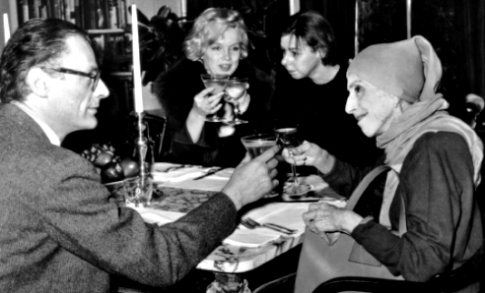 1963 – The European Court of Justice’s ruling in Van Gend en Loos v Nederlandse Administratie der Belastingen, one of the most important decisions in the development of European Union law; establishes the principle of direct effect, that Union law may confer rights on individuals which the courts of member states are bound to recognize and enforce, particularly in regard to regulations 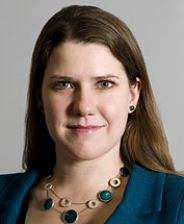 1981 – Mia Hansen-Løve born, French film director and screenwriter; noted for All is Forgiven; Father of My Children (which premiered at the 2009 Cannes Film Festival Un Certain Regard section and won the Special Jury Prize); Goodbye First Love; Eden; and L’Avenir (Things to Come), for which she won the Silver Bear for Best Director at the Berlin International Film Festival 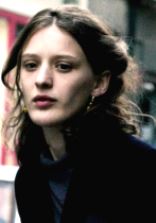 1985 – Ugo Vetere, mayor of Rome, and Chedli Klibi, mayor of Carthage, meet in Tunis to sign a treaty of friendship, officially ending the Third Punic War after 2,131 years 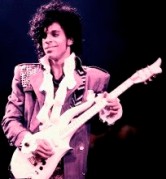 1988 – The Arizona House of Representatives moves to impeach Governor Evan Mecham; he is later convicted by the state Senate and removed from office 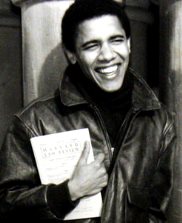 1992 – World Animal Reiki Day * Kathleen Prasad rescues Dakota from an animal shelter, who becomes her beloved canine companion for over 16 years, and convinces her of the benefits Reiki massage therapy for animals as well as people 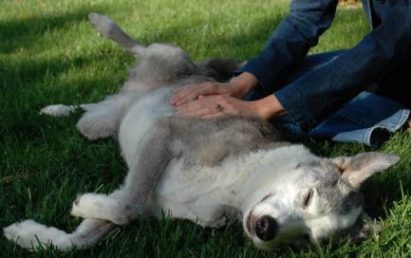 1995 – Trayvon Martin born; in 2012, fatally shot by George Zimmerman for being black while wearing a hoodie

1999 – South African President Nelson Mandela delivers his last major address to parliament: “. . . Today we start the ultimate session of our first democratic parliament. The profound changes of the past four-and-half years make the distance traversed seem so short; the end so sudden. Yet with the epoch-making progress that has been made, this period could have been decades. South Africa is in a momentous process of change, blazing a trail towards a secure future. The time is yet to come for farewells, as many of us – by choice or circumstance – will not return. However, there is no time to pause. The long walk is not yet over. The prize of a better life has yet to be won . . .” 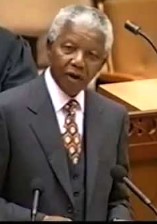 2003 – U.S. Secretary of State Colin Powell presents evidence to the U.N. concerning Iraq’s material breach of U.N. Resolution 1441; he later called this speech, laying out the Bush administration’s rationale for war in Iraq, a “blot” on his record; subsequent intelligence showed the Iraqi “breach” never existed 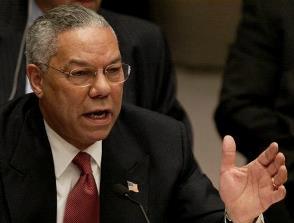 2004 – The California state legislature establishes California Western Monarch Day * to celebrate these beautiful butterflies and their annual migration to spend winters on the central coast of California; now of national interest as they are an at-risk species 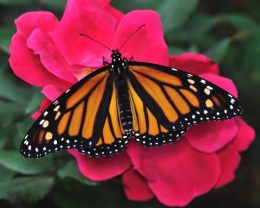 2007 – World Nutella Day * is started by Sara Rosso, an American blogger in Italy, now sponsored by Ferrero, the makers of Nutella 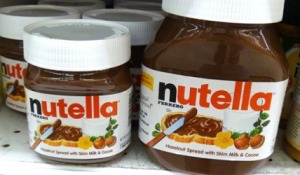 2014 – Shower with a Friend Day * is launched by New Wave Enviro to promote their shower head filters which remove chlorine and other irritants, but I am posting it to promote saving our dwindling supply of clean water, with a bit of humor 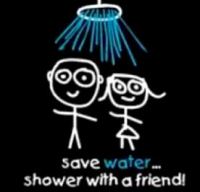 Nona Blyth Cloud has lived and worked in the Los Angeles area for the past 50 years, spending much of that time commuting on the 405 Freeway. After Hollywood failed to appreciate her genius for acting and directing, she began a second career managing non-profits, from which she has retired. Nona has now resumed writing whatever comes into her head, instead of reports and pleas for funding. She lives in a small house overrun by books with her wonderful husband.
View all posts by wordcloud9 →
This entry was posted in History, Holidays, On This Day and tagged Adlai Stevenson II, Hank Aaron, Herbie Hancock, Jo Swinson, John Howard Morrow, Mary Cleave, Mia Hansen-Løve. Bookmark the permalink.
%d bloggers like this: