Bahá’í – Ayyám-i-Há, the intercalary days of the Bahá’í calendar, added so that the new year will start on the vernal equinox

747 BC – Epoch of Ptolemy’s Nabonrassar Era, starting point used to study the works of Ptolemy, which record the history of Assyria and Babylon; also an important source used by astronomers to date celestial events

1361 – Wenceslas born, will be crowned Wenceslas IV, King of Bohemia 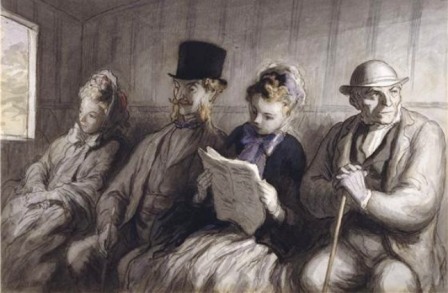 The First-Class Carriage, by Honoré Daumier

1848 – The second French Republic is proclaimed

1857 – Emile Coue born, French pharmacist, autosuggestion advocate; repetition 15 to 20 times twice a day: “Every day, and in every way, I am becoming better and better”

1858 – Lavinia Lloyd Dock born, American nurse, feminist and social activist; contributing editor to the American Journal of Nursing; author of four-volume history of nursing and a pioneering nurse’s manual of drugs, which became the standard manual for many years

1863 – U.S. President Lincoln signs the National Currency Act, aka the National Banking Act, to create a single national currency, eliminating the problem of notes having varying values in different states, from issuing banks that are subject to regulation in some states but not in others; establishes federal banks backed by the U.S Treasury, and all paper money to be produced by the government; coins had been produced by the U.S. Mint since 1792

1869 – Fifteenth Amendment guaranteeing all male U.S. citizens the right to vote is sent to the states for ratification

1893 – Dorothy Whipple born, English novelist and children’s author; noted for They Were Sisters, The Priory and They Knew Mr. Knight

1900 – Halina Konopacka born, Polish athlete, writer and poet; the first Polish Olympic champion, winning the women’s discus throw at the 1928 Olympic Games. She wrote her first book of poetry, Któregoś dnia (Some Day), in 1929, and was a regular contributor to Polish literary publications. At the onset of WWII, she helped her husband, Ignacy Matuszewski, and Henryk Floyar-Rajchman, on a secret mission to evacuate the gold reserves, 75 tons of gold, of the Polish National Bank to France to help finance the Polish government-in-exile. After France surrendered to the Nazis in 1940, the couple sought refuge in the U.S., finally arriving by a circuitous route in 1941. Her husband died suddenly in New York in 1946, and she worked at a series of jobs before remarrying in 1949. Widowed a second time in 1959, she moved to Florida and took up painting. The Polish government posthumously awarded her the Silver Cross of Merit in 1989

1909 – Kinemacolor, the first successful color motion picture process, is first shown to the public at the Palace Theatre in London

1910 – Mohandas Gandhi supports the resolution of the African People’s Organization (APO) to declare the day of the Prince of Wales arriving in in Cape Town as a day pf mourning, in protest of South Africa’s disenfranchisement of Black Africans, Indians, and Coloureds in the upcoming Union of South Africa

1914 – HMHS Britannic, sister to the RMS Titanic, is launched at Harland and Wolff shipyard in Belfast, Ireland

1915 – Elisabeth Eybers born, South African poet who mainly wrote in Afrikaans, although she translated some of her own poems, as well as those of other Afrikaans poets, into English. Noted for Die Ander Dors (The other thirst), and Kruis of Munt (Head or tail). She moved to Amsterdam in 1966, remaining there the rest of her life 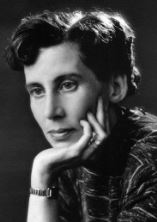 1916 – Mutual Film Corporation signs Charlie Chaplin to a film contract to make 12 two-reel comedies for the largest annual salary yet for a motion picture star: $670,000

1935 – Adolf Hitler orders the Luftwaffe re-formed, violating the provisions of the Treaty of Versailles

1944 – Sue Dauser, of the nurse corps, is appointed as the first female U.S. Navy captain

1945 – WWII: A nationwide midnight curfew goes into effect in the U.S.

1958 – Susan Helms born, U.S Air Force Lt. General and NASA Astronaut, crew member on five Space Shuttle missions and lived aboard the International Space Station for over five months in 2001; with Jim Voss, she is the co-holder of the international record for longest spacewalk, 8 hours and 56 minutes

Muhammad Ali with Elijah Muhammad, who gave him his new name

1976 – Nalini Anantharaman born, French mathematician; Professor at Université de Strasbourg since 2014; In 2018, she was awarded the Infosys Mathematical Sciences Prize for work on “Quantum Chaos.” She won the 2011 Salem Prize for her work on the Fourier Series; and co-winner in 2012 of the Henri Poincaré Prize for mathematical physics for her work in “quantum chaos, dynamical systems and Schrödinger equation, including a remarkable advance in the problem of quantum unique ergodicity.” Also in 2011, she took the Grand Prix Jacques Herbrand from the French Academy of Sciences

1987 – The Tower Commission rebukes U.S. President Reagan for failing to control his national security staff in the wake of the Iran-Contra affair

1987 – The U.S.S.R. conducts its first nuclear weapons test after a 19-month moratorium 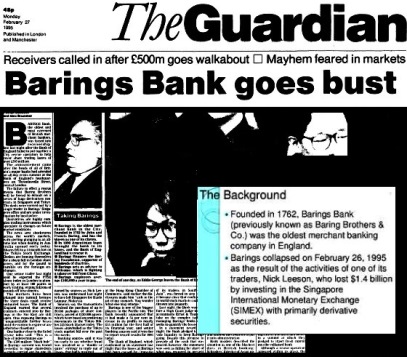 2008 – The NY Philharmonic performs in Pyongyang, North Korea; the first performance of its kind in North Korea

2009 – The Pentagon reverses its 18-year policy of banning media from covering returning war dead, allowing some media coverage if the family approves 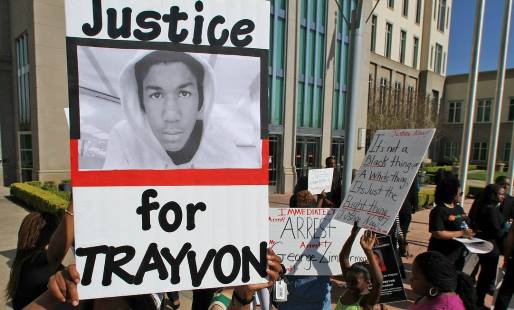 2016 – Greece recalls its ambassador to Austria from Vienna, after being excluded from a meeting of the Balkan states to discuss the refugee crisis. Austria and other Balkan states at the meeting announced limits on the number of refugees they would let in, and a daily cap on the number of asylum claims they will accept, which will make it harder for refugees to continue north into the heart of Europe. Greece has been struggling to handle a massive influx of refugees, mostly from Syria and Iraq, estimating that 20,000 refugees and migrants will be trapped in Greece by the new restrictions. Greek migration minister Yannis Mouzalas declared, “Greece will not become a Lebanon or a warehouse of souls.”  Lebanon, with just 4 million citizens, is now hosting over a million refugees from the civil war in Syria

Nona Blyth Cloud has lived and worked in the Los Angeles area for the past 50 years, spending much of that time commuting on the 405 Freeway. After Hollywood failed to appreciate her genius for acting and directing, she began a second career managing non-profits, from which she has retired. Nona has now resumed writing whatever comes into her head, instead of reports and pleas for funding. She lives in a small house overrun by books with her wonderful husband.
View all posts by wordcloud9 →
This entry was posted in History, Holidays, On This Day and tagged Carter G. Woodson, Fats Domino, Helen Clark, James O’Hara, Leela Majumdar, Muhammad Ali, Oprah Winfrey. Bookmark the permalink.